Quora Answer: What Impact Did Immanuel Kant Have on Modern Theology?

The following is my answer to a Quora question: “What impact did Immanuel Kant have on theology, as he is often compared with such theologians like Fr. Thomas Aquinas or Bishop Aurelius Augustinus Hipponensis?”

Immanuel Kant was a philosopher first, and a theologian as an afterthought.  His contribution was to the philosophy of religious thought, and his positions evolved throughout his life, reflecting the deep thought he put into the nature of God, and God’s relationship with Man.  Kant began a rationalist, which was the tradition he was educated in.  As he matured, he moved beyond humanist rationalism, and increasingly centred his worldview on the Divine Perspective and the Divine Intent of Creation.  As such, his early writings advocated a demonstrative argument for metaphysics.  A demonstrative argument is a form of inductive reasoning.  It hypothesises a rule utilising numerous examples to arrive at a conclusion that follows the precondition in terms of the hypothesised rule.

For example, if you only ever saw a grey elephant, inductive reasoning arrives at the conclusion that elephants are all only grey.  However, the day you meet an albino elephant, you realise that inductive reasoning is mistaken.  Taken theologically, since we only know God through the prism of our human experience and personal perspective, whatever we imagine we know of God is disproven by another person’s experience.  As such, theology cannot be an argument from religious experience.  Kant and those influenced by him went further, and concluded that an Immanent, Transcendent God cannot be understood by Man through any physical experience.

By the end of his life, Kant had moved from logic to denying any theoretical knowledge of God, to reverting back to a rational position of knowing God through inherent morality.  This is found in his Kritik der reinen Vernunft, “Critique of Pure Reason”.  In the second edition, he famously wrote, “I have therefore found it necessary to deny knowledge, in order to make room for faith”.

Immanuel Kant is one of the most influential thinkers of his time, and shaped the discourse of theodicy and religious philosophy for the next several hundred years.  Even today, a great many modern thinkers have built their contentions on the ideas of Kant.  During his own life, he directly influenced Karl Leonhard Reinhold, Johann Gottlieb Fichte, Georg Wilhelm Friedrich Hegel, Friedrich Wilhelm Joseph von Schelling, and many others.  Without Kant, German idealism would never have developed.  The English Romantic poet and philosopher, Samuel Taylor Coleridge, helped to spread awareness of him, and of German idealism, in the English-speaking world.  The famous theologians Gilbert Keith Chesterton, and Joseph Hilaire Pierre René Belloc, both staunch Catholics, challenged the decline in religious faith on the basis of Kantian ethics.  Even Arthur Schopenhauer, a noted critic, was influenced.  Without Kant, there would be no modern response to the challenges of modernity faced by the Christian faith 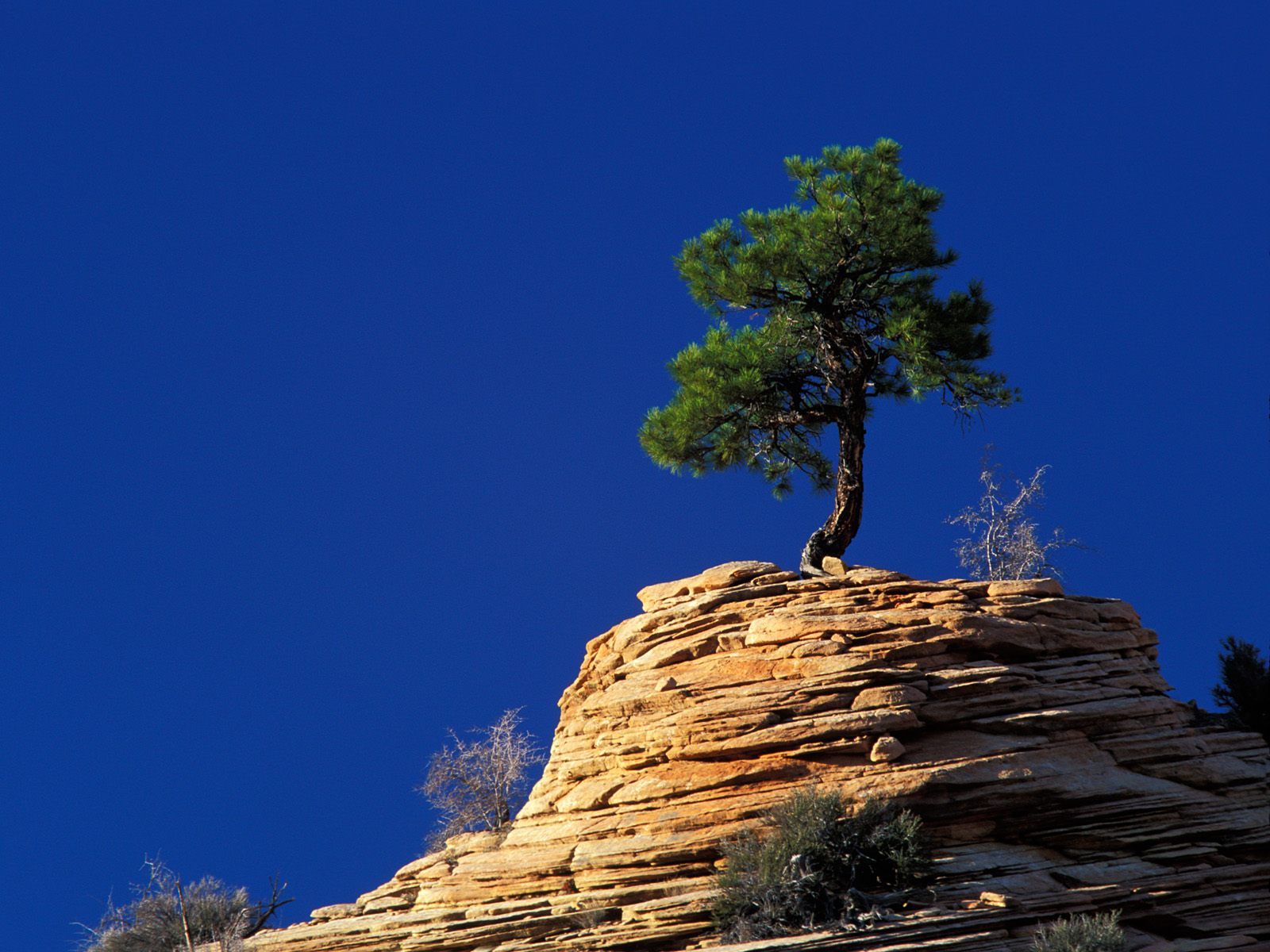