Showing posts from February, 2009
Show All

Is Comparative Religion Necessary for Da'wah? 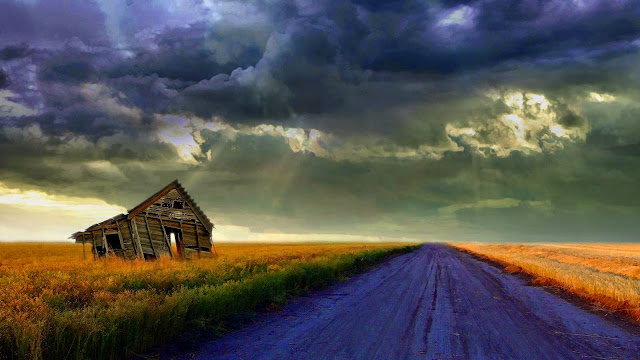 بِسۡمِ ٱللهِ ٱلرَّحۡمَـٰنِ ٱلرَّحِيمِ
For the longest time, there was this prevalent belief in certain Muslim organisations that to engage in da’wah, it is necessary to have knowledge in comparative religion.  It is a veil and irrelevant to the issue of faith.  Some people believe that to bring someone to Islam, it was necessary to point out in an intellectual discussion what is wrong with their religious beliefs and why Islam is the answer.
Firstly, as much as we would like to believe so, any discussion involving a belief system is anything but emotionless.  We are talking about the ideas, and passions that rule our lives intrinsically.  Look at the Muslims for example; because of cartoons that insulted the Prophet Muhammad (s.a.w.), they were ready to burn down whole neighbourhoods, torch an embassy and send death threats.  Ironically, to defend Rasullulah (s.a.w.), they violated the tenets of the faith and transgressed the sunnah.
Secondly, many Muslims who try to use this tactic only…
6 comments
Read more

Coming Back to the Fold 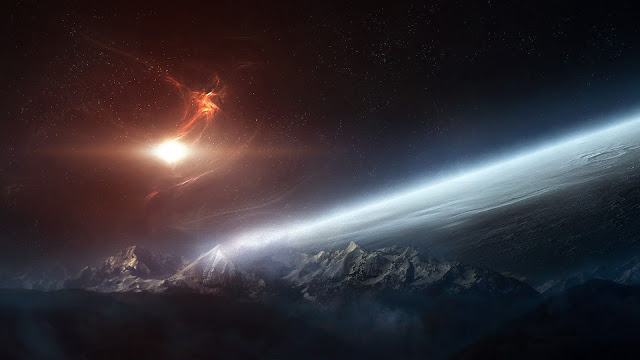 بِسۡمِ ٱللهِ ٱلرَّحۡمَـٰنِ ٱلرَّحِيمِ
Some couples are together for so long that it seems inevitable that they end up married because those around them cannot imagine them with anyone else.  And they were a couple.  They were in a relationship since they were in school.  The girl was a Muslim.  The guy was Sikh.  Being together for such a long time, their respective families knew each other.  However, religion was still an issue.  Although there was pressure to, both of them could not get married since neither would convert to the other’s religion.
Heartbroken, the girl went for hajj.  She made a du’a at the Ka’bah and those are amongst the most powerful of du’a.  She made up her mind that when she got back, if he were not a Muslim, she would forget about him and move on.  In this, the lesson is to be careful what we ask for.  Allah (s.w.t.) Grants it.  But it does not mean we understand what we have asked for.
When she got back to Singapore, to her shock, she found out he had converted …
2 comments
Read more

Seeing with Both Eyes

بِسۡمِ ٱللهِ ٱلرَّحۡمَـٰنِ ٱلرَّحِيمِ
The following is taken from Seeing with Both Eyes, a text of a lecture give at the Cardiff conference in May, 2000, by Shaykh Abdal Hakim Murad.
The Dajjal, as everyone knows, has only one eye.  Those ‘ulama who are concerned to understand and apply their intuition rather than simply to act as historical relay stations have sometimes interpreted this attribute as a reference to the characteristic sickness of decadent religious communities; a sickness that will necessarily be at its most prevalent as the end of time approaches.  The human creature has been given two eyes for reasons of obvious biological utility: the capacity for focusing so splendidly produced by the ciliary muscles, a superb technology most of us never pause to give thanks for, in the eyeball.  It is nonetheless not a perfect instrument for the gauging of distance.  Human beings need perspective: for hunting and for fighting; and for the efficient monitoring of children.  And hence…
1 comment
Read more 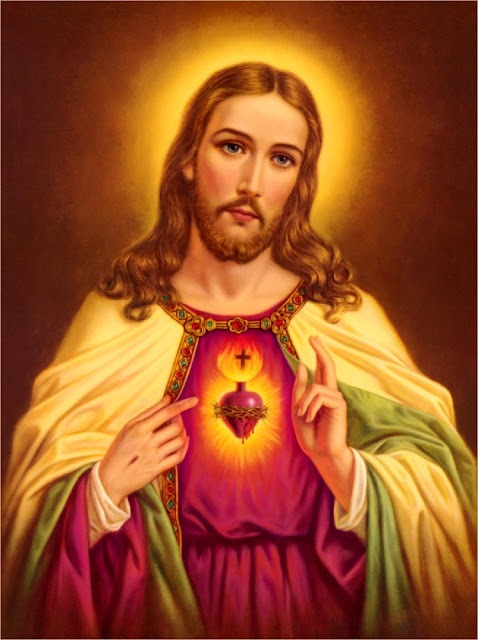 بِسۡمِ ٱللهِ ٱلرَّحۡمَـٰنِ ٱلرَّحِيمِ
The following is compiled from “Traditional Stories of Jesus (a.s.) from Muslim Sources.”  Many of these stories are taken from the Isra'iliyyat, narration from the Ahl al-Kitab.  They are considered weak since these narrations are not from the Prophet (s.a.w.).  I have added my own comments, briefly pointing out discrepancies with the sirah, or with the established canonical Scriptures.
Shaykh Ka’b al-Ahbar (r.a.)‎, whose full name is Abu Ishaq Ka’b ibn Mati’ al-Humyari al-Ahbar, was a prominent rabbi from Yemen who converted to Islam.  He was of the clan of Dzu Ra’in or Dzu al-Kila.  He is counted among the tabi‘in and narrated many Isra'iliyyat.
Shaykh Ka’b al-Ahbar (r.a.)‎ said, “Jesus (a.s.), son of Mary (a.s.), was a ruddy man, inclined to white; he did not have long hair, and he never anointed his head.  Jesus used to walk barefoot, and he took no house, or adornment, or goods, or clothes, or provision except his day’s food.  Wherever …
Post a Comment
Read more
More posts