Showing posts from February, 2010
Show All

To Obey the Qur'an

بِسۡمِ ٱللهِ ٱلرَّحۡمَـٰنِ ٱلرَّحِيمِ
The following is adapted from a swuhbah by Shaykh Muhammad Nazhim Adil al-Haqqani (q.s.) on 10th February 2010.
In the time of the Prophet (s.a.w.), some Jews distorted the sound of the salam into a vulgar word when they greeted Rasulullah (s.a.w.), and that act brought Divine Anger upon them.

… And when they come unto thee they greet thee with a greeting wherewith Allah Greeteth thee not, and say within themselves, “Why should Allah Punish us for what we say?”  Hell will suffice them; they will feel the heat thereof - a hapless journey’s end! (Surah al-Mujadilah:8)
All the prophets brought a fundamental message for their umam.  We must have that principle within ourselves to want to listen to and obey all Divine Orders.  People of the 21st Century believe that they have achieved great advancements and have made spectacular progress in science, yet spiritually, they have actually regressed to the level of animals; they no longer listen and obey.  Thos…
1 comment
Read more 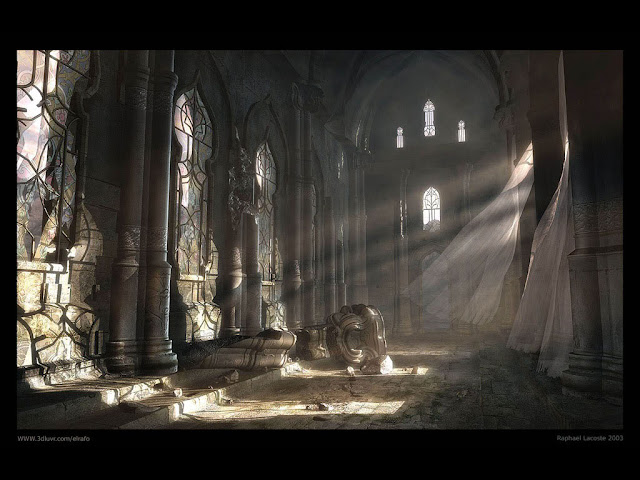 Abu Hurayrah (r.a.) reported that the Rasulullah (s.a.w.) came to a graveyard and said, “Peace be upon you, abode of a believing people.  Allah Willing, we will join you.  I wish that we could see our brothers.”
The swahabah asked, “Are we not your brothers, Messenger of Allah?”
He said, “You are my companions.  My brothers are those who have not yet come.”
They asked, “How can you know someone of your community who has not yet come, O Messenger of Allah?”
He said, “Do you not think that if a man had horses with white blazes which were among dark black horses, that he would recognise his horses?”
They said, “Yes indeed, O Messenger of Allah.”
He said, “They will come with white blazes from wudhu and I will precede them to the Basin.”
‘Dar’ may mean ‘house’, ‘home’, ‘abode.’  It is the place we can lay our head down and rest.  At the end of the day, it is important to ensure the 'Dar' remains in Dar al-Arqam.  al-Arqam bin Abi al-Arqam (r.a.) was t…
Post a Comment
Read more

Physical Description of the Prophet (s.a.w.) 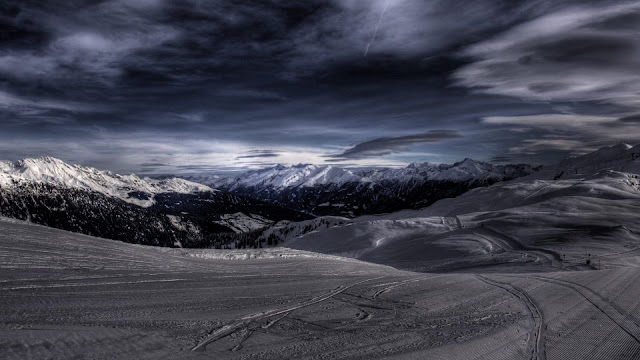 بِسۡمِ ٱللهِ ٱلرَّحۡمَـٰنِ ٱلرَّحِيمِ
The following are found mostly in the manaqib in Sunan at-Tirmidzi.  They are descriptions of the Prophet (s.a.w.).
‘Ali (k.w.) said, “The Prophet (s.a.w.) was neither tall nor short.  He had thick-set fingers and toes.  He had a large head and joints.  He had a long line of thin chest-to-lower-navel hair.  When he walked, he would literally lean forward, as if descending from a higher place to a lower one.  I never saw anyone like him before or after.”  Imam at-Tirmidzi (r.a.) said this hadits is hasan swahih.  Imam Ahmad (r.a.) in his narration recorded instead, “He was large of head and beard.”
Shaykh Ibrahim ibn Muhammad (r.a.), one of ‘Ali’s (k.w.) grandchildren, said that ‘Ali (k.w.) would say upon describing the Prophet (s.a.w.), “He was neither immoderately tall nor particularly short.  He was well-proportioned among people.  His hair was neither extremely curly nor straight, but slightly waved.  He was neither stocky nor plump.  There was ro…
4 comments
Read more 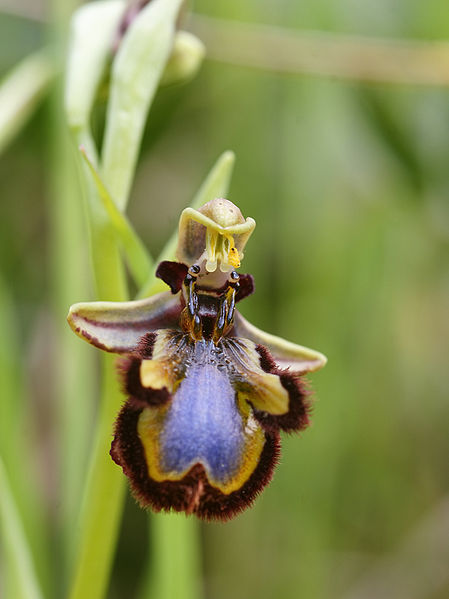 بِسۡمِ ٱللهِ ٱلرَّحۡمَـٰنِ ٱلرَّحِيمِ
Does Allah (s.w.t.) Care?  How many times have we thought it was all a lie, a sham, a cruel joke?  How many times have we been down, fallen, kicked?  Has anyone ever thought that we had prayed and supplicated and asked to no avail?  Perhaps we should consider this.
There are species of orchids that look like bees, flies and spiders.  Biologists have discovered that the markings are more than just beautiful, they are practical as well.  Bees and other insects which need the nectar of the flower for food, use the colors as a type of road map to the nectar inside.  The more hidden the nectar by the design of the flower the more colourful the blossom.  When we think about that for a moment, Allah (s.w.t.) Put markings on flowers like an arrow at the McDonalds drive through.  How much care went into the design of a flower just so tiny insects could have sustenance?
Now, if Allah (s.w.t.) has Taken that much Care to Provide Guidance and Provision for the v…
2 comments
Read more 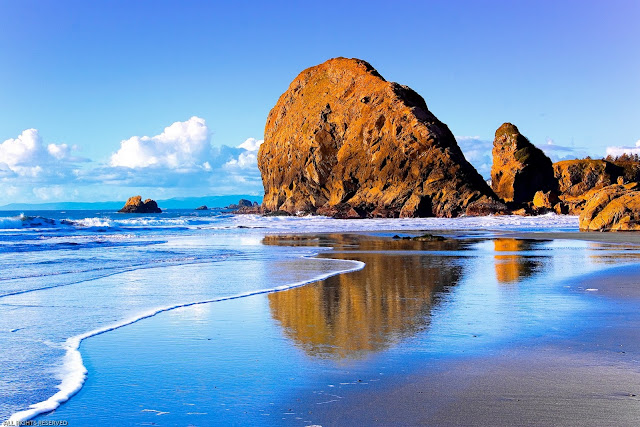 بِسۡمِ ٱللهِ ٱلرَّحۡمَـٰنِ ٱلرَّحِيمِ
The following commentary was originally by Shaykh Gibril Haddad.  This is the explanation of the names of the Prophet Muhammad (s.a.w.), as set forth by Shaykh al-Islam, the last of the major ahadits masters, Imam Jalal ad-Din as-Suyuthi (q.s.) in his book, ar-Riyadh al-Aniqa fi Sharh Asma’ Khayr al-Khaliqah Swallallahu ‘Alayhi wa Sallam, edited by the Lebanese ahadits scholar, Shaykh Abu Hajir Muhammad as-Sa’id ibn Basyuni Zaghlul.
Imam as-Suyuthi (q.s.) wrote, “It is my hope that Allah Accept this book and that through this book I will gain the Messenger’s (s.a.w.) intercession.  Perhaps it shall be that Allah (s.w.t.) Make it the seal of all my works, and Grant me what I have asked Him with longing regarding the Honourable One.  I have named it, ‘The Beautiful Gardens: Explanation of the Names of the Best of Creation.’”
One of the commentaries notes that the scholars have said that the multitude of names points to the greatness of the named and hi…
Post a Comment
Read more
More posts