Showing posts from November, 2015
Show All

The Sharing Group Discussion: Can We Discount Ahadits to Understand the Qur'an? 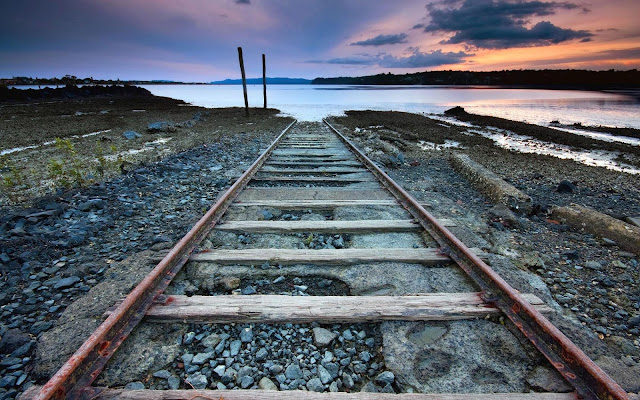 بِسۡمِ ٱللهِ ٱلرَّحۡمَـٰنِ ٱلرَّحِيمِ
The following was posted, by Brother Muslim Mike, on The Sharing Group, on the 25th October 2015.This is his post, dated 15th September 2015: “Do we truly need sunnah and ahadits to understand the Qur’an?I was driving as I usually am and listening to an Islamic radio station via my phone and an imam came on and was speaking about why ahadits are so important, that it is required.Otherwise Muslims reading the Qur’an would just read and come up with their own understandings and conclusions as if it would be some sort of chaotic event of unheard of proportions. He was really adamant about it.
When I got home later that day, I opened my Qur’an to study and seek the guidance of Allah on what I heard as I always do and these verses where what I read:
6:102-108 102 That (is) Allah your Lord, no god except Him, Creator (of) every thing, so worship Him. And He (is) on every thing a Guardian.
This verse is very precise and to the point: No God but Allah; worship…
Post a comment
Read more
More posts