Showing posts from September, 2013
Show All

Celebrating the Praises of Allah (s.w.t.)

The Merciful Lord Tells us in His Holy Words:

In the Name of Allah, the Beneficent, the Merciful When, comes the Help of Allah, and Victory, and thou dost see the people enter Allah’s Religion in crowds, celebrate the praises of thy Lord, and pray for His Forgiveness: for He is Oft-Returning (in Grace and Mercy). (Surah an-Naswr:1-3)
This chapter was Revealed to the Holy Prophet Muhammad (s.a.w.) when his mission was completed and it is amongst the last of the Revelations Sent to him.  This chapter holds a very important message for each and every one of us.  It was not only pertinent to the time of Prophet Muhammad (s.a.w.), but it is a universal principal of life.  An example of this is the story of Prophet Joseph (a.s.).  When he reached the pinnacle of his accomplishments and achieved the mission that Allah (s.w.t.) Sent him for, instead of displaying an…
Post a Comment
Read more 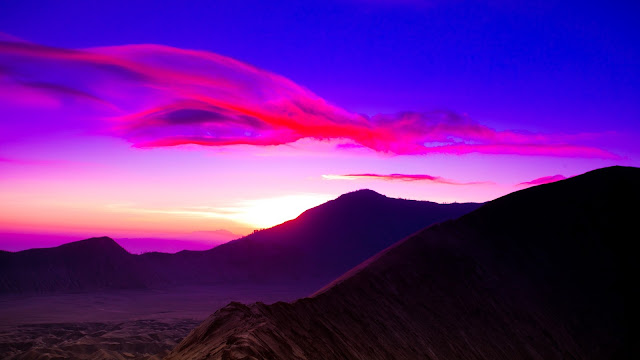 بِسۡمِ ٱللهِ ٱلرَّحۡمَـٰنِ ٱلرَّحِيمِ
The following is taken from a transcript of discourse given by Mawlana Waffie Mohammed.
In the process of establishing the Israelites as the upholders of the true religion, Allah (s.w.t.)Gave them numerous blessings.For example He Sent down from the sky their sustenance.Everything that they would have needed, came from Allah (s.w.t.). So they did not have to labour for their wants.Even though they received so many Blessings from Allah (s.w.t.),they found it difficult to worship Him at least once for the day.Even when the Torah was Revealed, they complained to Moses (a.s.).They said its either they pray or read from the Revealed Book; even though they did not have to do anything.The same was in the case of Jesus (a.s.). He invited his people, the Israelites, to the Way of Allah (s.w.t.) and they placed a condition of firstly receiving a table of food from the sky in return for their cooperation.
Allah (s.w.t.)Says about Prophet Muhammad (s.a.w.) that …
Post a Comment
Read more

The History & Sources of Islamic Law

بِسۡمِ ٱللهِ ٱلرَّحۡمَـٰنِ ٱلرَّحِيمِ
The following is taken from “The History & Sources of Islamic Law” by Shaykh ‘Ali Juma’ah.
As a religion which includes doctrine, law and ethics, Islam forms a complete and comprehensive worldview for human life. Islamic law, fiqh, for its part, is the means by which we are capable of producing appropriate rulings through derivation from the revelatory foundational texts.  Such foundational texts come in two forms: ‘recited,’ the Holy Qur’an; and ‘not recited,’ the pure Prophetic sunnah.  After its initial period of direct legislation in the time of the Prophet (s.a.w.), Islamic law has undergone many stages, each of which has its own distinctive features and impact on its current form.  It is appropriate, then, that there be a study of these stages, which is not simply a description and explanation of the past, but which also serves the present by contributing to greater expertise and depth in understanding the shari’ah.
The purpose of studying …
2 comments
Read more
More posts