Showing posts from October, 2013
Show All

بِسۡمِ ٱللهِ ٱلرَّحۡمَـٰنِ ٱلرَّحِيمِ
The following is taken from the transcript of a discourse delivered by Mawlana Waffie Mohammed.
One of the reasons why Prophet Muhammad (s.a.w.) was very successful was because he was able to instil in the minds of the people that they were all children of Adam (a.s.); and as a result they were all part of the one big human family.  This was confirmed by the Qur’anic verses in which Allah (s.w.t.) Says:

Mankind was one single nation ... (Surah al-Baqarah:213)
Before the coming of Prophet Muhammad (s.a.w.), the Children of Israel, who had the responsibility of establishing Allah’s (s.w.t.) religion on earth, were disunited.  They were in tribes, twelve in all; and they were all distinct and separate.  One tribe never really interacted with the other; so much so, that when they wanted water, and Allah (s.w.t.) Told Moses (a.s.) to strike the rock, twelve separate springs came out, one for each tribe.  Even in Arabia, where the Prophet (s.a.w.) was born,…
Post a Comment
Read more

The Concept of Khilafah & the Reality of Political Power 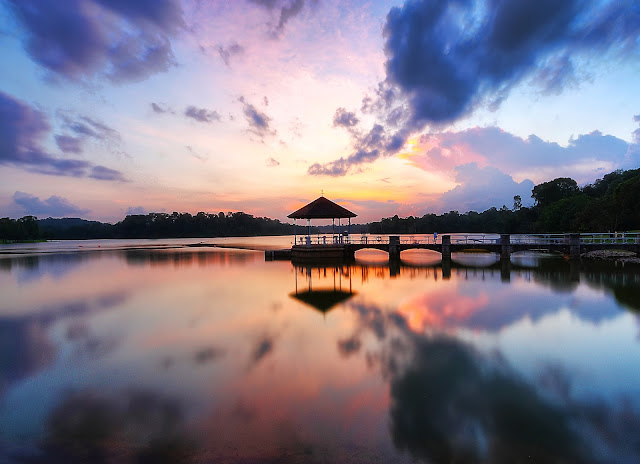 بِسۡمِ ٱللهِ ٱلرَّحۡمَـٰنِ ٱلرَّحِيمِ
At a time of political turmoil in the Muslim world, Habib ‘Umar ibn Muhammad ibn al-Hafizh (q.s.) expounded on some of the meanings of khilafah and clarified the reality of political power. This is an extract from a rawhah in Imam Abu Thalib Muhammad ibn ‘Ali al-Makki’s (r.a.) book, Qut al-Qulub, with some additions for extra clarity. The lesson took place in Dar al-Muswthafa on 21st Ramadhan 1434 / 30th July 2013.
There are two types of khilafah. The first is the outward khilafah which relates to political power, which is not noble and honourable in itself. Anyone may attain political power, whether they be pious or corrupt, whether they be a believer or a disbeliever, whether they be a prophet or a wretched person.The Messenger of Allah (s.a.w.) said, “Had this dunya weighed even the wing of a gnat in Allah’s Estimation, He would not have given a disbeliever a glass of water from it to drink.”
The second type is the khilafah of prophethood, which i…
Post a Comment
Read more

Lessons from the Hajj

As we enter the month of Dzu al-Hijjah, many people would be journeying to the sacred land in order to perform a fundamental principle of Islam that entails leaving everything and going to do what has been prescribed by Allah (s.w.t.).  As such we wish all those who would be making the blessed journey Allah’s (s.w.t.) Blessing, Guidance and Protection.  Allah (s.w.t.) Says in His Holy Words:

Such (is the pilgrimage): whoever honours the sacred rites of Allah, for him it is good in the Sight of his Lord… (Surah al-Hajj:30)
Allah (s.w.t.) has Prescribed the hajj as something sacred.  There is no doubt about this fact.  And Allah (s.w.t.) has Prescribed what is called the rituals of hajj or all that is obligatory to be done while on that sacred journey.  Those who look at these rituals on the basis of reason and logic will not be able to understand.  Even we ourse…
Post a Comment
Read more

The Holy Month of Hajj: Pilgrimage to the Lord of Power 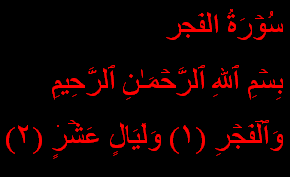 بِسۡمِ ٱللهِ ٱلرَّحۡمَـٰنِ ٱلرَّحِيمِ
The Prophet (s.a.w.) said, “There are no days in which righteous deeds are more beloved to Allah, than these ten days.  One fast during these ten days is equal to the fasting of one complete year, and the worship of one night during this period is equal to the worship in the Laylat al-Qadr.”  This hadits was recorded by Imam at-Tirmidzi (r.a.).  The following on the days of virtue and righteous deeds are taken from Shaykh ‘Abd al-Qadir al-Jilani's (q.s.), Ghunya ath-Thalibin.  The practices are those of the Naqshbandi Haqqani as taught to us by Shaykh Muhammad Nazhim al-Haqqani (q.s.).
Praise be to Allah who has created time and made some times better than others.  Some months and days and nights are better than others, when rewards are Multiplied many times, as a Mercy towards His servants.  This encourages them to do more righteous deeds and makes them more eager to worship Him, so that the Muslim renews his efforts to gain a greater share of …
Post a Comment
Read more
More posts