Showing posts from April, 2013
Show All

Notes on the Gospel according to Matthew, Chapter 5 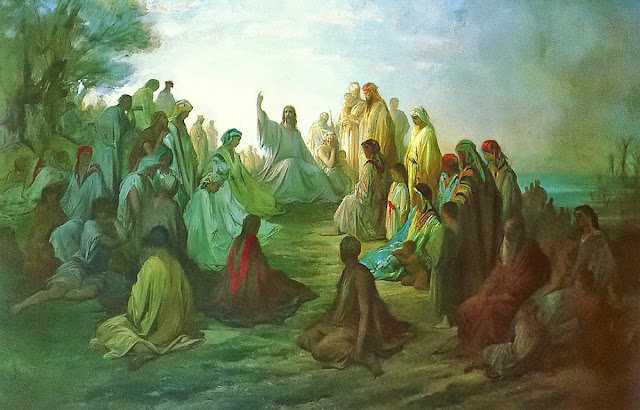 بِسۡمِ ٱللهِ ٱلرَّحۡمَـٰنِ ٱلرَّحِيمِ
The fifth chapter of the Gospel according to Matthew contains the first portion of the Sermon on the Mount, which also takes up the next chapter and a half.  Portions of this chapter of Matthew are similar to the Sermon on the Plain in the sixth chapter of the Gospel according to Luke.  However, much of Jesus (a.s.) is reported to have said is found only in this chapter of Matthew.  As Muslims, our understanding of the teachings of Jesus (a.s.) are taken in the light of the Qur’an and the hadits and in many places, there are marked differences from how a Christian would understand it.
This chapter is one of the most discussed and analysed of the New Testament.  No chapter was more often cited by the early scholars of the Church.  It still holds true today.  Like much of the rest of the Gospel, the source of the fifth chapter of Matthew is uncertain.  It contains only a handful of parallels with the Gospel according to Mark, from which it was thoug…
Post a Comment
Read more

Cars & Religious Truth: Lessons from the Life of Pi 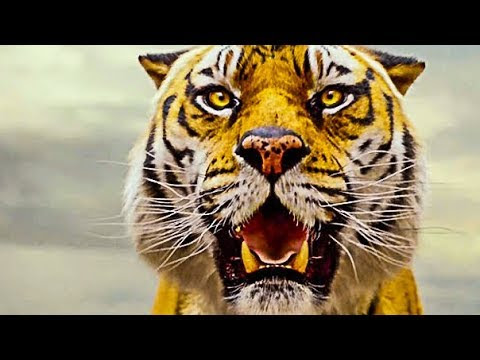 Life of Pi is a fantasy adventure novel by Yann Martel published in 2001.  The protagonist, Piscine Molitor “Pi” Patel, is a Tamil boy from Pondicherry.  He explores issues of spirituality and survives 227 days after a shipwreck while stranded on a boat in the Pacific Ocean with a Bengal tiger named Richard Parker.  Pi is raised a Hindu and a vegetarian.  At the age of fourteen, he is exposed to Christianity and Islam, and starts to follow all three religions as he “just wants to love God.”  He tries to understand God through the lens of each religion but incurs the displeasure of the orthodox religious leader of each.
Yann Martel, in Life of Pi, wrote, “Hindus, in their capacity for love, are indeed hairless Christians, just as Muslims, in the way they see God in everything, are bearded Hindus, and Christians, in their devotion to God, are hat-wearing Muslims.”
His father owned a zoo in Pondicherry.  Eventually, his family decides to sell their zoo …
Post a Comment
Read more

Does Marital Rape Exist in Islam?

بِسۡمِ ٱللهِ ٱلرَّحۡمَـٰنِ ٱلرَّحِيمِ
The following is taken from “Does Marital Rape Exist in Islam” by Shaykh ‘Ali Juma’ah.
Scholars say that marital rape occurs when the man asks his wife to have sexual intercourse during her menstrual period or in an abnormal sexual position or during fasting hours in Ramadhan.  Allah (s.w.t.) Gave the woman the right to refrain from her husband as Allah (s.w.t.) Says:

They ask thee concerning women’s courses.  Say: They are a hurt and a pollution; so keep away from women in their courses, and do not approach them until they are clean.  But when they have purified themselves, ye may approach them in any manner, time or place Ordained for you by Allah.  For Allah Loves those who turn to Him constantly and He Loves those who keep themselves pure and clean. (Surah al-Baqarah:222)
If the husband used violence to force his wife to sleep with him, he is legally a sinner and she has the right to go to court and file a complaint against him to get punished.  T…
Post a Comment
Read more
More posts