Showing posts from August, 2013
Show All

Building on the Good Gained in Ramadhan 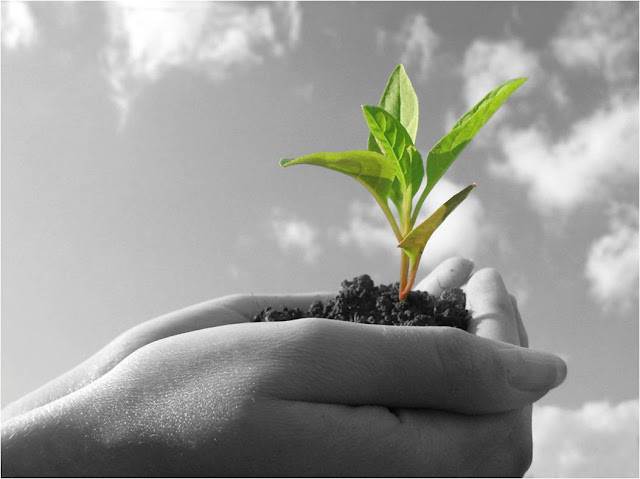 After the Blessed month of Ramadhan, we pray that Allah (s.w.t.) would have Blessed us tremendously for all our efforts made in the Blessed month; and today we would have been much better as a believer, both morally and spiritually.Allah (s.w.t.) has Established a law regarding His Connection with the believers and how we can get closer to Him.He Says good erases evil.We have a good example of the application of this in the tradition of Prophet Muhammad (s.a.w.) regarding the month of Ramadhan where he is reported to have said, “Whoever fasts Ramadhan with faith and seeking the Reward of Allah will have his past sins Forgiven.”So, good removes evil.What is important for us to keep in mind all the time is that faith does not stay static.Nothing in this world is static.Even Allah (s.w.t.) Says about Himself:
سُوۡرَةُ الرَّحمٰن ... كُلَّ يَوۡمٍ ه…
Post a Comment
Read more 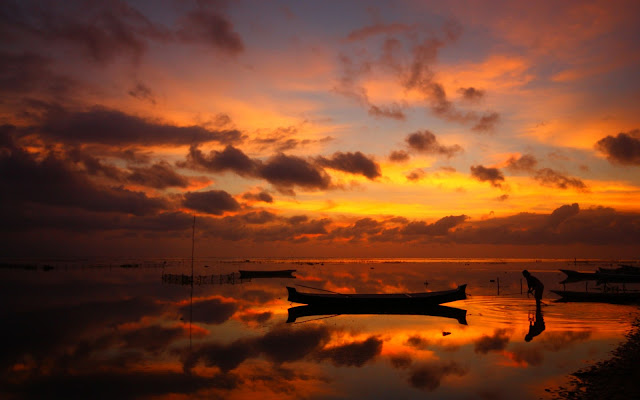 بِسۡمِ ٱللهِ ٱلرَّحۡمَـٰنِ ٱلرَّحِيمِ
The following is a transcript of a talk by Mawlana Waffie Mohammed, on the 05th August 2013.
Human beings are special because their origin is different from the rest of Creation. First of all, when Allah (s.w.t.) decided to Create the universe, He Gave a Divine Command, “Be,” and the universe began as a single cell, which grew until it burst open forming the skies and the Earth. Man was not a part of what became the skies and the Earth. Allah (s.w.t.) Tells us about this in the following verse of the Qur’an. He Says:
سُوۡرَةُ الاٴنبیَاء أَوَلَمۡ يَرَ ٱلَّذِينَ كَفَرُوٓاْ أَنَّ ٱلسَّمَـٰوَٲتِ وَٱلۡأَرۡضَ ڪَانَتَا رَتۡقً۬ا فَفَتَقۡنَـٰهُمَا‌ۖ وَجَعَلۡنَا مِنَ ٱلۡمَآءِ كُلَّ شَىۡءٍ حَىٍّ‌ۖ أَفَلَا يُؤۡمِنُونَ (٣٠)
Do not the disbelievers see that the Heavens and the Earth were joined together (as one unit of Creation), before We Clove them asunder?We Made from water every living thing.Will they not then believe? (Surah al-Anbiya’:30)
The cosmos and the Ea…
Post a Comment
Read more 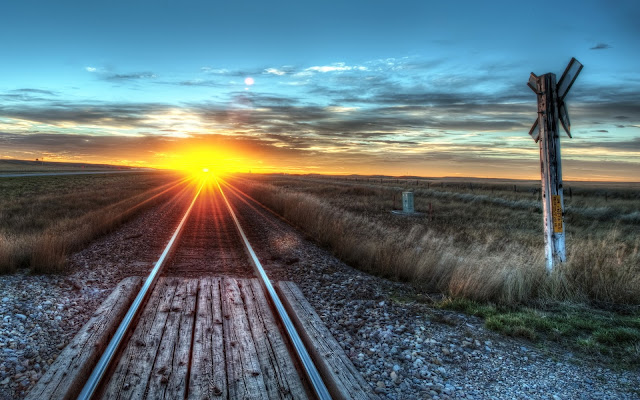 بِسۡمِ ٱللهِ ٱلرَّحۡمَـٰنِ ٱلرَّحِيمِ
The following is Rebecca Quinn’s story and how she found Islam.
“I stood next to a playground, just outside a large apartment block.  It was late at night and I had just gotten off the train from Kuala Lumpur.  I could not get a taxi to take me from the train station to this Woodlands address I had scribbled on a piece of paper so I finally got a bus, but alighted too early and to make an insignificant story shorter, I finally made it to my destination.  But I only had a block number, not an apartment number so I did not know where to go from there.
Just then a group of teens that were hanging out in the playground took an interest. ‘Hello’, one of them said.  They asked a few questions about where I had come from and we got chatting a bit about travel in general.  I threw my huge backpack down and took a seat near them.  Finally, one of them asked what I was actually doing sitting by the playground so late at night.
I explained to them about the conc…
Post a Comment
Read more

بِسۡمِ ٱللهِ ٱلرَّحۡمَـٰنِ ٱلرَّحِيمِ
The following is taken from a transcript of a lecture given by Mawlana Waffie Mohammed
We all know that Allah (s.w.t.) is The Greatest, and He has Demonstrated His Greatness through His Creation and in our individual bodies.  Today, we will look at just one of the creatures of Allah (s.w.t.) that demonstrates His Greatness.  This creature is the bee, which is also the name of one of the chapters in the Holy Qur’an.  The bee is a startling creature with regards to its organisation and management of its recourses.  They are so well organised that each one has a duty that contributes to the overall sustenance of the hive.  Allah (s.w.t.) Says:


And thy Lord Taught the bee to build its cells in hills, on trees, and in (men’s) habitations; (Surah an-Nahl:68)
The bees structure and divide their labour to such a remarkable extent that, for example, when they find another source of nectar in another tree, they return to their hive and fly in a particular vecto…
Post a Comment
Read more
More posts