Showing posts from August, 2010
Show All

The Scholars' Consensus on Making Up Missed Prayers 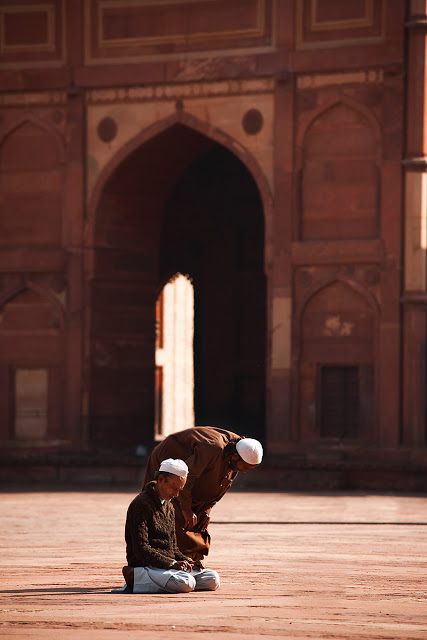 The following is the answer by Shaykh Faraz Rabbani: Making-Up Missed Prayers - A Point of Scholarly Consensus on whether making up missed prayers necessary.
The position of all four Sunni schools is that it is obligatory, fardh, to make up all missed prayers, regardless of why they were missed.  Prayer is the first thing we will be questioned about on the Day of Judgement, as the Prophet (s.a.w.) informed us in sound narrations.
Imam an-Nawawi (r.a.) stated in Majmu` Sharh al-Muhadzdzab, “There is consensus (ijma`) of the scholars whose opinion counts that whoever leaves a prayer intentionally must make it up.  Abu Muhammad ‘Ali ibn Hazm (r.a.) differed with them on this, saying that such an individual cannot ever make them up and it is not at all valid to make them up.  Rather, he said, one must do much good works and voluntary prayer in order that one s scales be heavy on the Day of Judgement and one must seek Allah’s Forgiveness and repent.  This…
Post a Comment
Read more 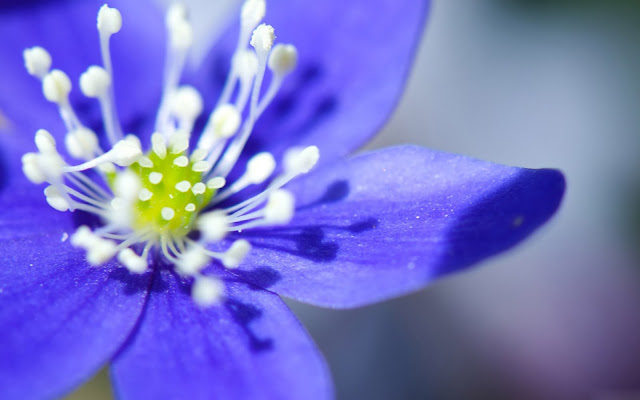 The Role of the Shaykh

بِسۡمِ ٱللهِ ٱلرَّحۡمَـٰنِ ٱلرَّحِيمِ
The following is from the teachings of Shaykh Muhammad Nazhim Adil al-Haqqani (q.s.).
Some are called believers because they believed in the unseen.  When the Prophet (s.a.w.) came, he said that he believed in Allah (s.w.t.), and so did Jesus (a.s.) and Moses (a.s.) when they came before him.  Belief, therefore, is in the unseen.  When it is seen, at that time, it is not belief but evidence.  At that time we accept something because we saw is not belief, there is no evidence of faith.

At length, when overwhelmed with the flood, he said, “I believe that there is no god except Him Whom the Children of Israel believe in: I am of those who submit (to Allah in Islam).”  (It was Said to him), “Ah now! - But a little while before, wast thou in rebellion! - And thou didst mischief (and violence)!” (Surah Yunus:90-91)
Whenever our shuyukh say something, we must not just accept with the tongue but with the heart as well.  The way to accept this not to use the m…
Post a Comment
Read more

The Praiseworthiness of Visiting the Prophet's (s.a.w.) Grave 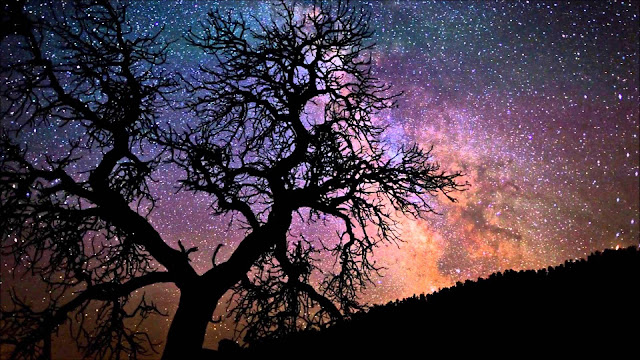 بِسۡمِ ٱللهِ ٱلرَّحۡمَـٰنِ ٱلرَّحِيمِ
Imam al-Ghazali (r.a.) wrote in his Ihya’ ‘Ulum ad-Din after mentioning the hadits, “Do not travel except to three mosques,” “The gist of the matter is that some ‘ulama use it as evidence for prohibiting travel to places of religious visitation and pilgrimage.  It is clear that this is not the case.  On the contrary, visitation to graves is commanded by the hadits, ‘I have forbidden you in the past to visit graves, but now I tell you to visit them.’  The hadits only mentions the prohibition of frequent visitation to other than the three mosques because of the likeness of one mosque to another.  Furthermore, there is no city in which there is no mosque.  Hence, there is no need to travel to another mosque.  As for places of religious visitation, the blessing of visiting them varies to the measure of their rank with Allah.”
The following is an excerpt from the booklet by Shaykh ‘Isa ibn ‘Abdullah ibn Mani` al-Humayri, Director of the Da’irat al-Awqaf …
Post a Comment
Read more

بِسۡمِ ٱللهِ ٱلرَّحۡمَـٰنِ ٱلرَّحِيمِ
The following is adapted from a swuhbah by Shaykh Tosun Bayrak al-Jerrahi al-Halveti, Shaykh of the Jerrahi Halveti thariqa’.
Allah (s.w.t.) Says:
سُوۡرَةُ البَقَرَة يَـٰٓأَيُّهَا ٱلَّذِينَ ءَامَنُواْ كُتِبَ عَلَيۡڪُمُ ٱلصِّيَامُ كَمَا كُتِبَ عَلَى ٱلَّذِينَ مِن قَبۡلِڪُمۡ لَعَلَّكُمۡ تَتَّقُونَ (١٨٣)
O ye who believe!Fasting is Prescribed to you as it was Prescribed to those before you that ye may (learn) self-restraint. ― (Surah al-Baqarah:183)
The last phrase of the Lord’s Order to fast reveals the inner meaning of fasting. A hadits related by Sayyidina ‘Abdullah ibn Mas’ud (r.a.) clearly illustrates this meaning: “Whoever can, should marry, because marriage prevents one from forbidden acts and protects ones honour.The one who cannot marry should learn to fast, for fasting is the best means to control one’s lust and desires of the flesh, and the temptations of one’s evil commanding ego.”
Our Prophet (s.a.w.) also said, “Every place has a door le…
Post a Comment
Read more
More posts