Quora Answer: Is the Rapture Unbiblical?

The following is my answer to a Quora question: “Is the Rapture unbiblical?”

The Rapture is a doctrine that is not found in traditional Bible scholarship and was not mentioned by the Church Fathers in any of their writings.  It is loosely based on the concept of Futurism advanced by Francisco Ribera, a Jesuit, in 1590.  Futurism is the belief that Revelation, the last book of the Bible, was about the future of the Church.  Without boring you with the details of the doctrinal history and evolution, the Rapture as how modern American evangelists understand it, as a pre-Tribulation event, was first proposed and later popularised by John Nelson Darby in 1827.  This doctrine spread and was eventually accepted by a significant proportion of American Protestantism.  The Catholic, Orthodox, Anglican and Old World Calvinist Churches reject it.

The basis of the Rapture as a doctrine is spurious in its scholarship.  Revelation contains seven messages written to the seven churches of Asia.  Proponents of the Rapture believe these seven messages contain a map of Church history from the first century until the end times, futurism.  The names of some of the seven churches to which John of Patmos wrote are Ephesus, Smyrna, Pergamum, Thyatira, Sardis, Philadelphia and Laodicea.  They were all located in what is now Turkey, in the Roman province of Asia Minor.  John wrote from the island of Patmos, where he was exiled, although the reason for it is unclear.  Ephesus, to which he directed the first of the seven messages, was the closest of the churches to Patmos.  The rest of the seven messages to Smyrna, Pergamum, Thyatira, Sardis, Philadelphia and Laodicea were in the order one would expect a courier to take to reach them all.

4 Thus John writes to the seven churches in Asia, “Grace and peace be yours, from him who is, and ever was, and is still to come, and from the seven spirits that stand before his throne.

Proponents of the Rapture claim that the sequence of messages represents something far more specific.  They believe that the seven churches represent seven ages that map the course of Church history.  Each age is supposed to have the same kind of spiritual characteristics mentioned in the individual messages.  Advocates of this theory have even assigned dates to when each period began and ended.  The ages are as follows: the Ephesian Age, from 53 CE to 170 CE; the Smyrean Age, from 170 CE to 312 CE; the Pergamean Age, from 312 CE to 606 CE; the Thyaterean Age, from 606 CE to 1520 CE; the Sardisian Age, from 1520 CE to 1750 CE; the Philadelphian Age, from 1750 CE to 1906 CE; and the Laodicean Age, from 1906 CE to the alleged Rapture.  Believers point to particular things mentioned in the message and say that they correlate to particular events and incidences in Church history.  They point to the message to Thyatira, which mentioned the false prophetess Jezebel, as corresponding to the Middle Ages and to the Catholic Church, which they see both as misleading the people like a false prophet and as the whore of Babylon mentioned later in the book.  They then point to the message to Sardis as corresponding to the Protestant Reformation and in which Martin Luther rallies whatever still remains.

2 Rouse thyself, and rally whatever else still lives, but lives at the point of death. There are tasks my God Expects of thee, and I find them unfulfilled.

Some believe we are in the next-to-last age, the Philadelphian Age, and others believe we are in the last age itself, the Laodicean.  This has no basis whatsoever in Scripture, and is speculation.  It is easy to find hidden prophecies in the Bible.  To anyone so inclined, passages, objects, names and events may fall into a pre-conceived narrative and predictions are made according to that narrative.  If these predictions fail to come true, then new ones are made.  It is ironic that the allegorical approach is be applied by the same people who are emphatic about resisting allegory and sticking with the literal sense of the text.

Advocates of the Rapture have gone to ingenious lengths to get the biblical text to fit their preferred narrative but it is still a house of cards based on much presumption.  It is built on multiple assumptions that are nowhere stated in the text and appear to go against what the text manifestly does say.  In particular, it goes against the John of Patmos’ claim that it would happen “soon”.  There is no evidence of the Rapture anywhere in the Scripture and early Church teachings.  So, it is most certainly “unbiblical”. 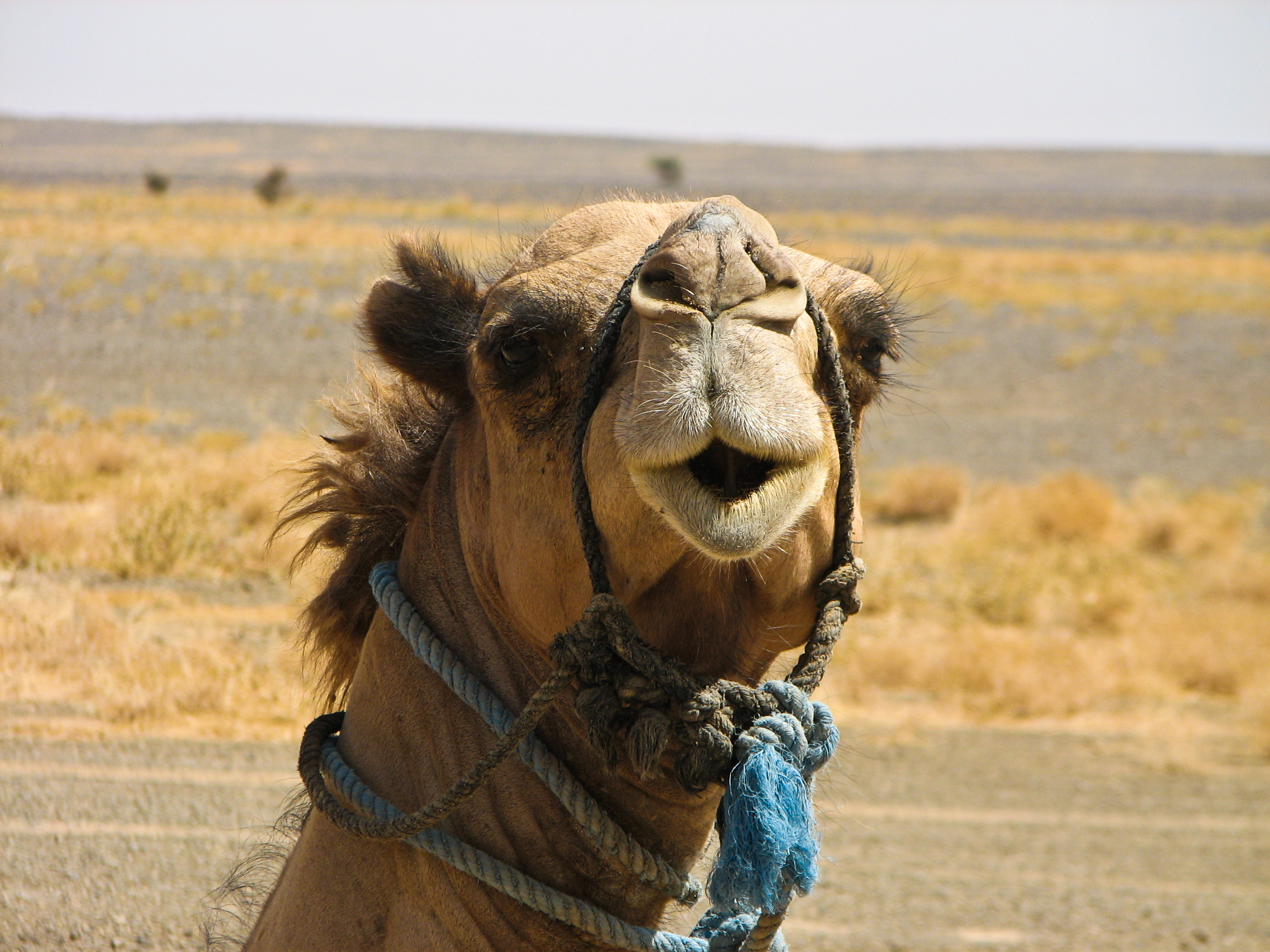