Quora Answer: Does This Argument Defeat the Qur’an Challenge?

The following is my answer to a Quora question: “Does this argument defeat the Qur’an challenge?”

No, it does not prove anything.  Simply because somebody says it, does not make it so.  No one can produce a book like the Qur’an. Allah (s.w.t.) Issued this Challenge in more than one place:

Say: “If the whole of mankind and jinn were to gather together to produce the like of this Qur’an, they could not produce the like thereof, even if they backed up each other with help and support. (Surah al-Isra’:88)

… “Bring then a surah like unto it, and call (to your aid) anyone you can, besides Allah, if it be you speak the truth!” (Surah Yunus:38)

The Qur’an is the last of the Revealed Sacred Scriptures.  It was revealed in the Arabic language. Allah (s.w.t.) Says:

We have Sent it down as an Arabic Qur’an in order that you may learn wisdom. (Surah Yusuf:2)

Only the book in Arabic is considered to be the Qur’an.  Translations are not the Qur’an for several reasons.  Some of the following are points were also raised by Mawlana Wafi’ Muhammad in answering a similar question.  Firstly, Arabic words have many meanings; and in the translations, only one meaning is put forth.  For example, the word “swabr” when used in the Qur’an is normally translated as “patience”; but this word has the following meanings: thoroughness, perseverance; constancy; steadfastness; firmness of purpose; systematic; resignation and understanding in sorrow, defeat or suffering but saved from mere passivity.  These are from Shaykh ‘Abdullah Yusuf ‘Ali’s (r.a.) translation footnotes.  Allah (s.w.t.) Says, of “swabr”, here:

Did ye think that you would enter Heaven without Allah Testing those of you who fought hard (in His Cause) and remained steadfast? (Surah Ali ‘Imran:142)

The “swabr” has been translated as “remained steadfast” but it could mean many more things than mere patience.

In a further example, the word “Rabb” is translated as “Lord”; it means much more than that.  Arabic has forms of verbs not present in English, for example.  It is nuances in the vocabulary that do not translate well.  It has separate and distinct grammatical forms absent from many other languages including differentiation according to gender in nouns, a separate form of noun for two objects, and even a suffix denoting a person or object alone, emphasising aloneness.  These are just some examples to prove how exacting and complicated a language is.  Simply changing the way a word is pronounced may change the meaning drastically.

The Arabic sentences, the verses, are so constructed that many meanings can be deduced from each one of them; and one meaning will not contradict the other.  The experts of commentaries of the Qur’an narrate innumerable examples of the numerous meanings in the verses.

The Qur’an accurately records events and history of the past; and what will happen in the future.  For example, when the Prophet (s.a.w.) was questioned about the Jewish prophet, Joseph (a.s.), the son of Jacob (a.s.), the entirety of Surah Yusuf, the chapter about him, was Revealed.  To the surprise of the Jews, what is contained in that Surah Yusuf is more than what they ever knew about him.

The Qur’an does Mention amazing scientific proofs.  Whilst I am loathe to use this to “prove” the authenticity of the Qur’an, since it makes Revelation contingent upon Creation, it is true and it has been documented in several instances.  The Qur’an Itself Mentions this in many places:

Soon will We Show them Our Signs in the (furthest) regions (of the earth), and in their own souls until it becomes manifest to them that this is the Truth.  Is it not enough that thy Lord does Witness all things? (Surah Fuswswilat:53)

… They follow nothing but conjecture; and conjecture avails nothing against Truth.  Therefore, shun those who turn away from Our Message and desire nothing but the life of this world.  That is as far as knowledge will reach them ... (Surah an-Najm:28-30)

The Qur’an does not contain a single defect, in expression, grammar, punctuation, intonation or in any manner whatsoever.  No error in its historical statements of scientific facts have ever been found or proven.  Allah (s.w.t.) Says:

Praise be to Allah Who has Sent to His Servant the Book, and has Allowed, therein, no crookedness: (Surah al-Kahf:1)

Because the Qur’an is the unadulterated Word of Allah (s.w.t.), there is the universal challenge for all times to come.

Say: “If the whole of mankind and jinn were to gather together to produce the like of this Qur’an, they could not produce the like thereof, even if they backed up each other with help and support.” (Surah al-Isra’:88)

The Qur’an does not have any variations, any versions, or any editions.  Muslims all over the world, since the time of Prophet Muhammad (s.a.w.) until this day and up to the end of the world read the same text and will continue to read and recite the original text that was Revealed by Allah (s.w.t.) to Prophet Muhammad (s.a.w.).  Allah (s.w.t.) Gives mankind the undertaking that it is He Who Revealed it, and He Who will Protect it from any form of adulteration.  He Says:

We have, without doubt Sent down the Message; and We will Assuredly Guard it (from corruption). (Surah al-Hijr:9)

Even the intonation and pronunciation of the words were Taught to Prophet Muhammad (s.a.w.) by Allah (s.w.t.) through the angel Gabriel (a.s.).  In this connection, Allah (s.w.t.) Orders all believers to recite the Qur’an as was Revealed.  He Says:

It is He Who has Sent amongst the Unlettered a Messenger from among themselves, to rehearse to them His Signs, to sanctify them, and to instruct them in Scripture and wisdom … (Surah al-Jumu’ah:2)

There are verses of the Qur’an that contain laws and principles for correct guidance.  These are ayat al-muhkamat.  There are verses of the Qur’an in which the meanings will always be understood with the discovery of new knowledge.  These are ayat al-mutashabihat.  The meanings are not clear to the reader, scientists and philosophers at any particular time.  For example, the word, “dzarrah”.  It was initially translated as “mustard seed”, and later on it was “atom”.

There are words called huruf al-muqatha’at, sometimes known as signs and symbols, with powerful meanings, and vibrations which the ordinary people will not know.  Only those endued with special knowledge know something about the meanings and messages contained in these words which are written only as letters of the Arabic alphabet.

The Original Text of the Qur’an is always Preserved in the Divine Tablet.  In this connection Allah (s.w.t.) Says:

Nay this is a Glorious Qur’an, (Inscribed) in a Tablet Preserved! (Surah al-Buruj:21-22)

One of the attributes of the Qur’an is al-Furqan, which is normally translated as the Criterion.  It points the mistakes now found in the present texts of previous Scriptures that were Revealed to some of the Messengers before Prophet Muhammad (s.a.w.).

From what we have discussed it is clear that that detractors of the Qur’an do not really know much about the Qur’an; and they base their opinions from translations they may have read.  We need to keep in mind one important thing and that is the Qur’an Explains Itself, and so, there may be a particular text found in one surah, and the explanation of it will be found in another surah.  No one is permitted to give a personal opinion or meaning of any verse of the Qur’an.  Now, if there is any text out there that can meet these criteria, then it may be said that the Qur’an “challenge” has been bested.  People have tried and people are welcome to try. 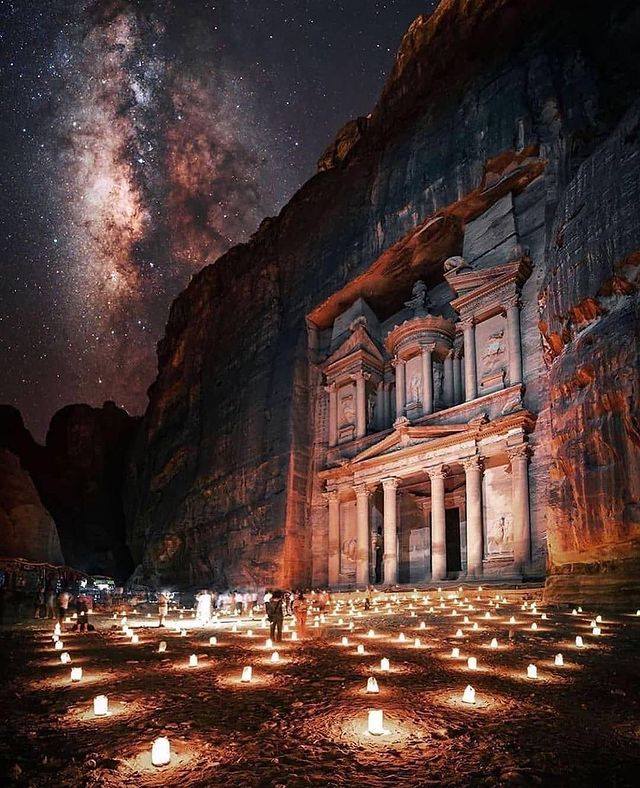