Quora Answer: Are Muslim Women Expected to Obey Their Husbands at All Times?

The following is my answer to a Quora question: “Are Muslim women really expected to obey their husbands at all times?  What does the Qur’an Say about this?”

The Qur’an does not say anything of that sort.  In Islam, men and women are equal but different.  Whilst the wife must respect the husband, there is nothing in the religion about unconditional obedience.  This is culture.  On the allegation that a husband may hit his wife, this is again, another misunderstanding perpetrated by Muslims themselves.  Just as in the previous, they use the religion to perpetuate a culture of misogyny.

The verse in question is this:

Men are the protectors and maintainers of women, because Allah has Given the one more (strength) than the other, and because they support them from their means.  Therefore the righteous women are devoutly obedient, and guard in (the husband’s) absence what Allah would have them guard.  As to those women on whose part ye fear disloyalty and ill-conduct, admonish them (first), (next), refuse to share their, beds (and last) beat them (lightly); but if they return to obedience, seek not against them means (of annoyance): for Allah is Most High, Great (above you all). (Surah an-Nisa’:34)

Devoutly obedient here does not mean in any and all circumstance.  There are conditions.  In many other verses, the men are told to be true to their spouses.  There are other verses in the Qur’an that Mention that men and women are equal in the Sight of God, and they are Judged according to their works.  There is a substantial body of works that prove gender equality in Islam, but there is also a recognition of roles in society.  Men cannot be mothers, for example.

On the so-called wife beating, this verse concerns the issue of nushuz, the desertion and recalcitrance, of women.  The word used here is “adhribuhunnah”, which has been translated in many English translations as “strike them”.  In the verse, one can infer two distinct meanings.  The first meaning is derived by considering the apparent meaning of “dharaba’”, which is to hit; and the majority lean towards this interpretation.

The second meaning, consistent with the context of the matter being discussed in the verse, is an alternate translation of the word “dharaba’”.  This is a word with several different meanings.  One can consider the possibility of this second meaning, which is indignation and disregard, as a response of the man to the nushuz displayed by his wife.  This conforms to the expanded meaning of “dharaba’”, which includes parting and separation.  In reference to al-Munjid, the Arabic dictionary, in the entry for “dharaba’”, it is stated, “Thus, it is said, ‘dharaba’ adh-dhahru baynanah’, meaning that, ‘The passage of time caused us to part’.”

Another meaning of “dharaba’” is to “turn away from” or “to dispense with”; therefore when referring to the speech of someone spouting nonsense, or baseless reports, one may say, “fadhribuhu ‘ala al-jidar”, ‘throw it at the wall’, which is an idiom for, “do not pay attention to it”.

“Parting” and “separation” for “dharaba’” can also be applied to the verse under consideration, because it has been mentioned that the term “dharaba’” has been used here because it denotes a sudden parting as opposed to a gradual one, the “nushuz”.  Therefore, the Qur’an Advises the husband who has unsuccessfully tried to censure his recalcitrant wife by two milder means, to finally separate, “dharaba’”, from her.  However, he should avoid harshness and patiently wait for his course action to take effect.  He is Advised to allow her to think over matters.  Therefore, if a woman shirks her responsibility and acts inappropriately, then the husband must attempt to remedy matters in the prescribed stages.

If we take “dharaba’” here to mean, ‘striking’, then acting on this interpretation will probably have an adverse effect on the relationship and set a bad precedent.  It is an act of zhulm, oppression, and the Qur’an has many verses against it.  The Qur’an is Revelation; it cannot contradict Itself.  Furthermore, our jurisprudence state that the slightest physical violence towards one’s wife, if it bruises her skin, carries a diyyat, penalty, and is impermissible for the man for any reason.  But the greatest reason why the interpretation that it is permissible to strike the wife is absolutely wrong is found in the sunnah of the Prophet (s.a.w.).  The Prophet (s.a.w.) has stated, “I am amazed at the one who strikes his wife, while he is more deserving to be struck himself; do not strike your wives with canes, because there is a qiswasw for that.  Rather, chastise them with a curtailment in their maintenance; thus, you shall gain felicity in this world and the next.”  Qiswasw is legislative retaliation.  This hadits is found in Mustadrak al-Wasa’il and Bihar al-Anwar.  The Prophet of Islam (s.a.w.), never, ever hit his wives.  He never even raised his voice against them.  And he is the exemplification of the Qur’an. 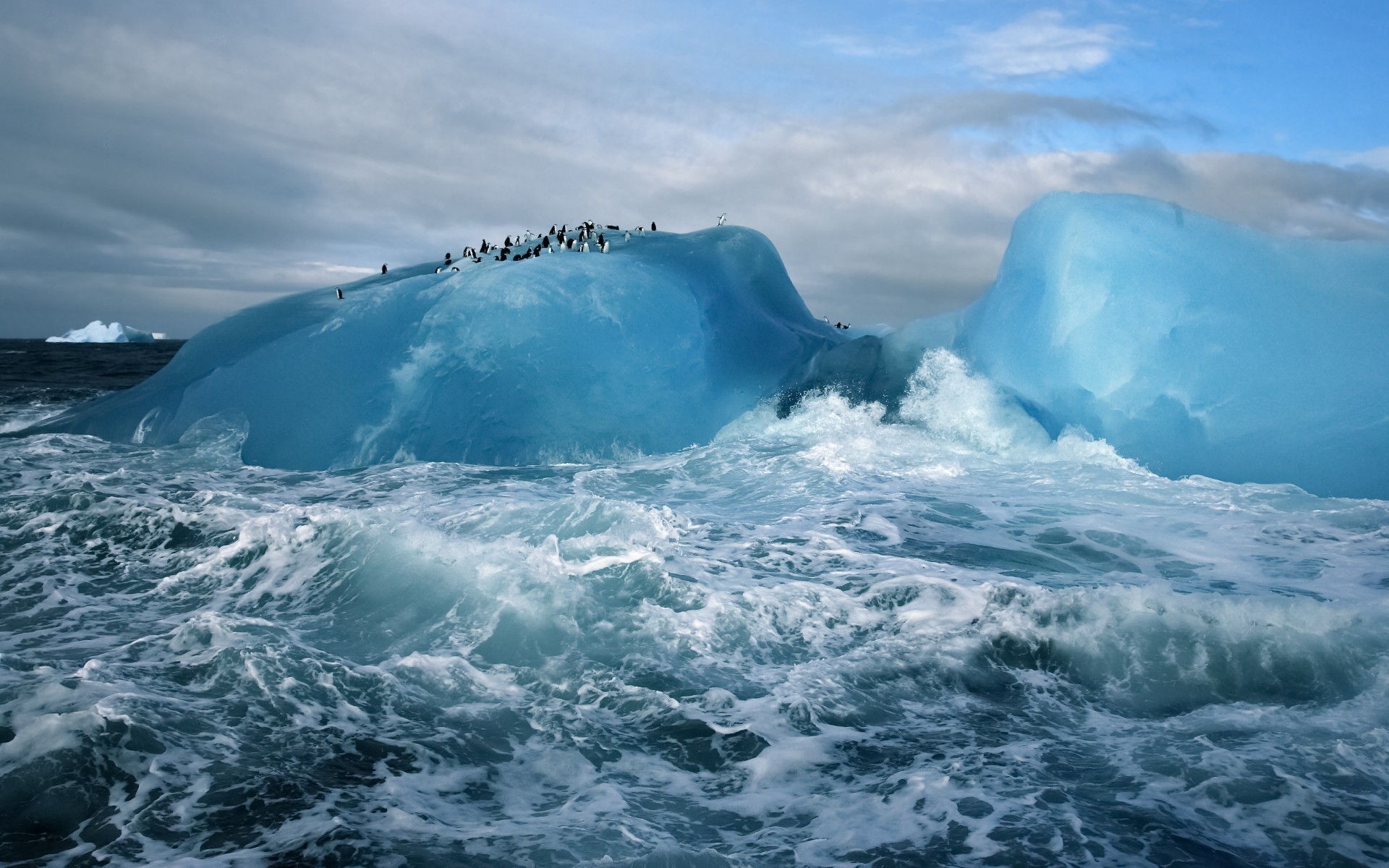