Shaykh ‘Abd al-Qadir al-Jilani (q.s.) said, “Nothing blocks you from directly receiving Allah’s (s.w.t.) Grace and Favour except your reliance upon people and connections, on good turns and handouts.  Thus, creatures are your obstacle to gaining a proper livelihood, in keeping with the exemplary practice of the Prophet (s.a.w.).  As long as you continue to depend on fellow creatures, hoping for their gifts and favours, going from door to door with your requests, you are associating His Creation with Allah (s.w.t.).  He will, therefore, Punish you with deprivation of that proper livelihood, namely the lawful earnings of this world.

Then, when you have renounced the habit of depending on people and associating them with your Lord, and have resorted to earning your own livelihood, you get to rely on this earning power and become complacent about it, forgetting the Gracious Favour of your Lord.  You are once again behaving like a mushrik, only now the shirk is concealed, of a subtler nature than the previous kind.  Allah (s.w.t.) will, therefore, Punish you by Depriving you of His Favour and of direct access to Him.

When you turn from this in repentance, ceasing to allow the encroachment of polytheism, and forsaking reliance on your own earning power and abilities, you will see that Allah (s.w.t.) is the Provider.  It is He Who Supplies the means, the facilities and the energy one needs to make a living, and He is the One Who Enables all good results to be achieved.  All sustenance is in His Hand.  At times, He may Supply it to you by way of other people, through your appealing to them while in distress or trying straits, or in response to your appeal to Him, sometimes by way of earned remuneration, and at still other times by His Spontaneous Favour, in such a way that you do not see the intervening cause and means.

You have turned again to Him, casting yourself down before Him, and He has Lifted the veil between you and His Favour.  He has Made Himself Accessible to you, and Graciously ministers to all your needs in the measure appropriate to your condition, acting like a kind and tactful physician who is also a friend to the patient.  As a precaution on His part, and to purge you of any attachment to anyone but Him, He Satisfies you with His Favour.

Once your heart has been detached from all self-will, all lust and indulgence, craving and desire, there is nothing left in your heart except His Will.  So when He Wishes to Send you your allotted share, which you are bound to receive and which is not earmarked for any of His creatures apart from you, He will Cause a Desire for that share to arise within you, and will Dispatch it to you so that it reaches you when you need it.  Then He will Help you to recognise that it comes from Him and to acknowledge Him with conscious gratitude as the sender and supplier of what you have received.  As this moves you further away from attachment to creatures, from involvement with people, your inner being is emptied of all besides Him.

Then, when your knowledge and conviction have been fortified, when your feelings have been expanded and your heart has been enlightened, and your nearness to your Lord and your standing in His Sight have thereby increased, as well your competence for the guarding of secrets, you will be Allowed to know beforehand when you are to receive your allotted share.  This privilege will be granted in your honour, to exalt your dignity, as a Gracious Favour and Guidance from Him.  Allah (s.w.t.) Says:

And We Appointed, from among them, leaders, Giving Guidance under Our Command, so long as they persevered with patience and continued to have faith in Our Signs. (Surah ss-Sajdah:24)

And those who strive in Our (Cause) ― We will Certainly Guide them to Our Paths ... (Surah al-‘Ankabut:69)

And He also Says:

Then He will Invest you with creative power, which you may exercise with clear and unambiguous permission, with tokens brilliant as the radiant sun, with His sweet words far sweeter than all sweetness, with inspiration true and unequivocal, untainted by the promptings of the self and the whisperings of Satan the accursed.  Allah (s.w.t.) has said in one of His scriptures: ‘O son of Adam, I am Allah.  There is none worthy of worship but I Alone.  I Say to a thing, ‘Be’, and it comes into being.  Obey Me and I will make you such that you say to a thing, ‘Be’, and it will come into being.’  Thus He has dealt with many of His prophets, His saints, and His special favourites among the Children of Adam.” 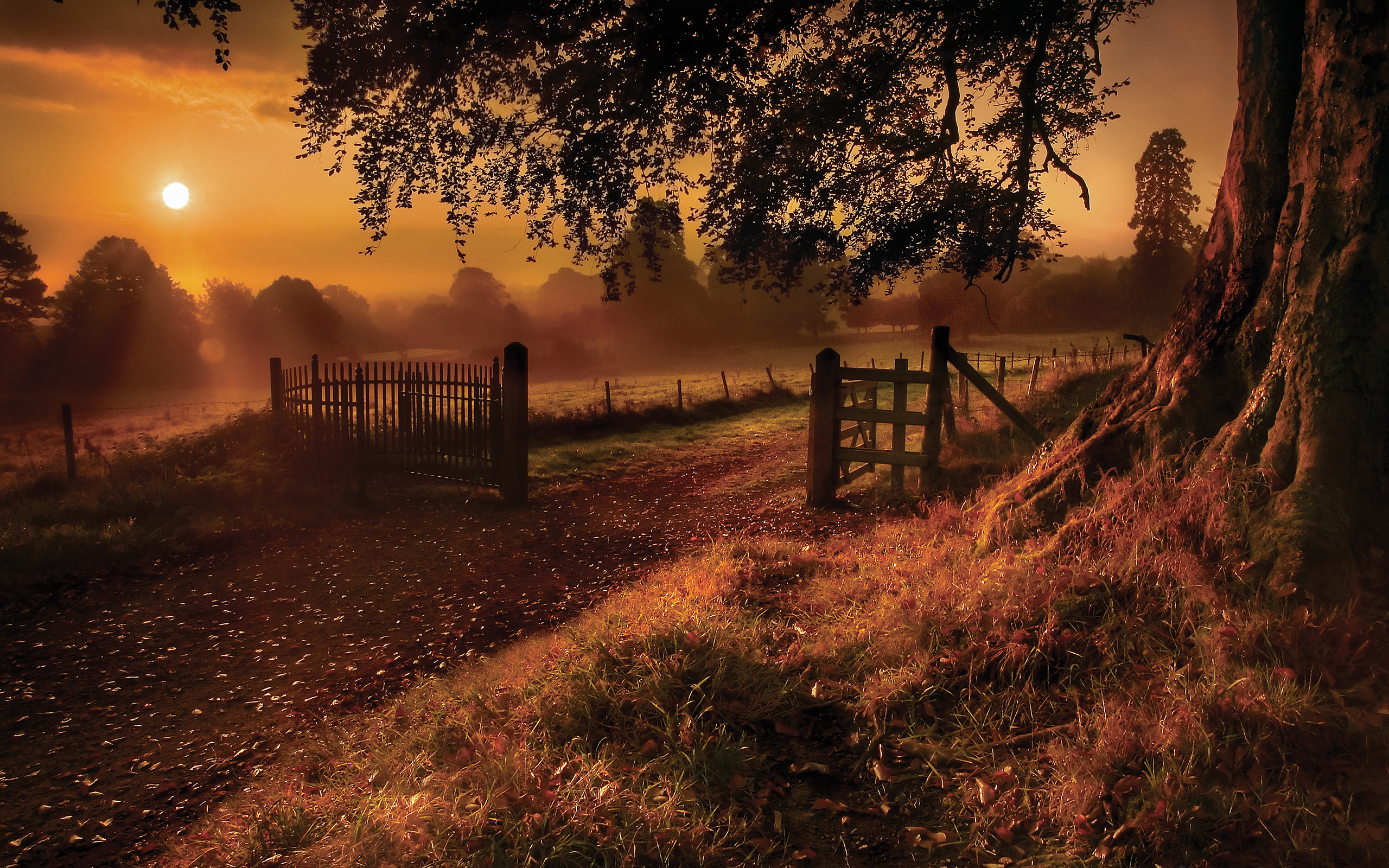