All our eager young scholars with their turbans and ijazat, accompanied by their gaggle, or being a groupie to our shuyukh have to remember that it is easy to be a “shaykh” or an “ustadz” when everybody wants to listen to you, when everybody is in awe of some pithy word of wisdom.  But can they be a brother when all the people need is a friend?  Can they show them God when they think religion has failed them?  Or when their experience with “people of religion” have broken hem?  That is why scholars of books can only speak to the converted.  To these scholars, everybody who does not acknowledge their superiority is going to Hell.

Real da’wah is to bathe in the mud, to drink the bitter wine and to call people back to the caravan of hope when the dogs are still barking.  The shari’ah and the forms of religion are meant to be a means, a ladder to the heights.  But some people have made it an anchor.  They have moved away from the worship of God to the worship of texts and interpretations of God. 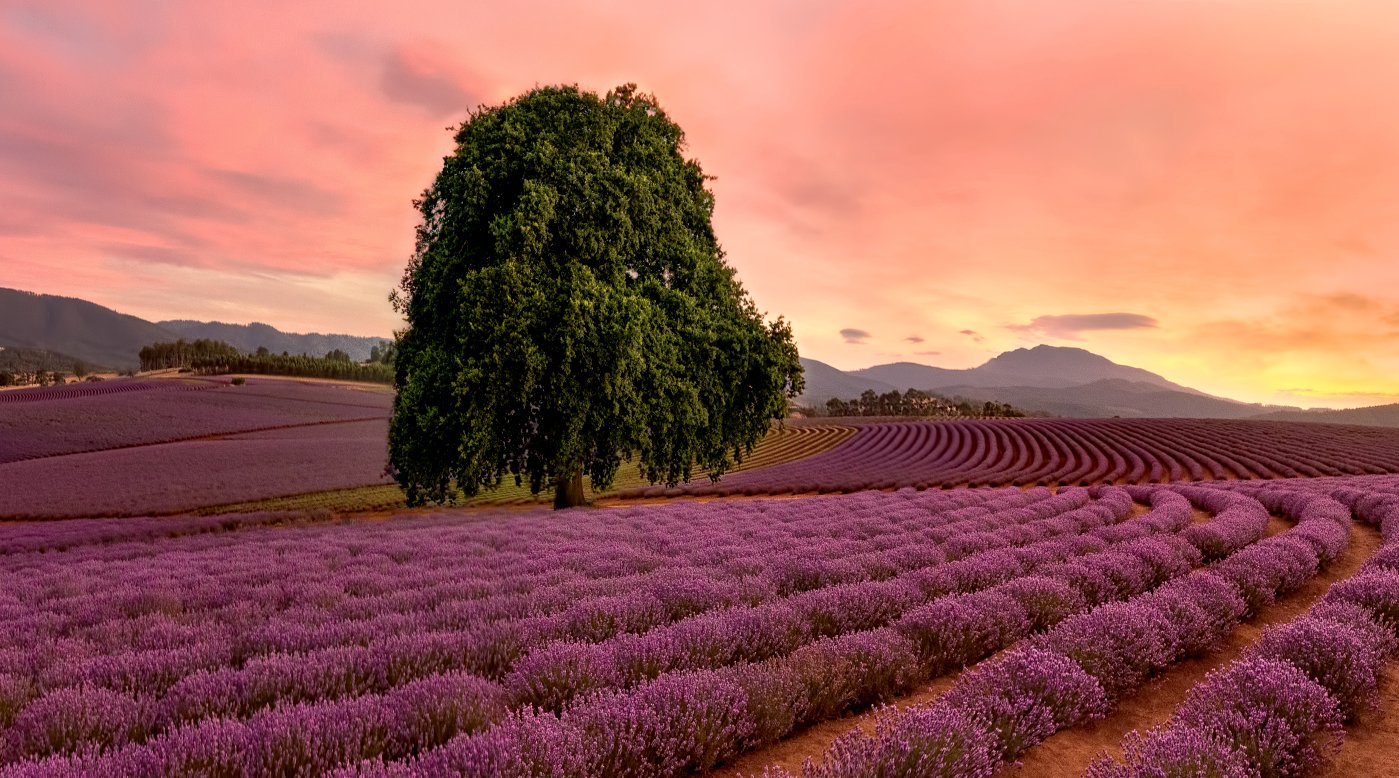