Quora Answer: Why was Lucifer Kicked Out of Heaven according to the Bible?

The following is my answer to a Quora question: “Why was Lucifer kicked out of Heaven according to the Bible?”

Lucifer was never “kicked out” of Heaven; Lucifer is distinct from Satan.  The one time Lucifer is mentioned, is from a relatively new translation.

12 What, fallen from Heaven, thou Lucifer, that once didst herald the dawn?  Prostrate on the earth, that didst once bring nations to their knees?

This verse is a result of misinterpretation and mistranslation.  In the original Hebrew text, the actual story is not about a fallen angel, but about an unnamed Babylonian king who figuratively fell from his throne when he began persecuting the Israelites.  By the time the book was translated by Christian writers, the king became an angel.  The Babylonian king was referred to as “Helal”, which means “day star” or “son of the dawn.”  The Romans substituted a Latin word close in meaning.  “Lucifer” is actually the Roman name for Venus, which is often the first visible celestial body to appear near dawn.  It is also called “the Morning Star.”  The name “Lucifer” had nothing to do with the appearance of a Satanic figure until much later, in the fourth century because of a translation of the text by Jerome of Stridon.  And that is how “Helal” the Babylonian king became “Lucifer”, the “Angel of the Morning Star.”

It was only after the late Middle Ages onwards that the idea of Satan as a fallen angel, arch-challenger of God, gained credence, and these various verses of the Bible were reinterpreted to support that story.  Satan is never mentioned in the Book of Genesis, for example, but the snake in the Garden of Eden was claimed to be Satan.  This is contrary to the debates of the early Church Fathers, where the notion of some being that constraints God’s capacity for goodness would be impious.  The so-called War in Heaven, the Fall and so forth, is a mythology that developed in this period, a millennium and a half after the time of Jesus (a.s.). 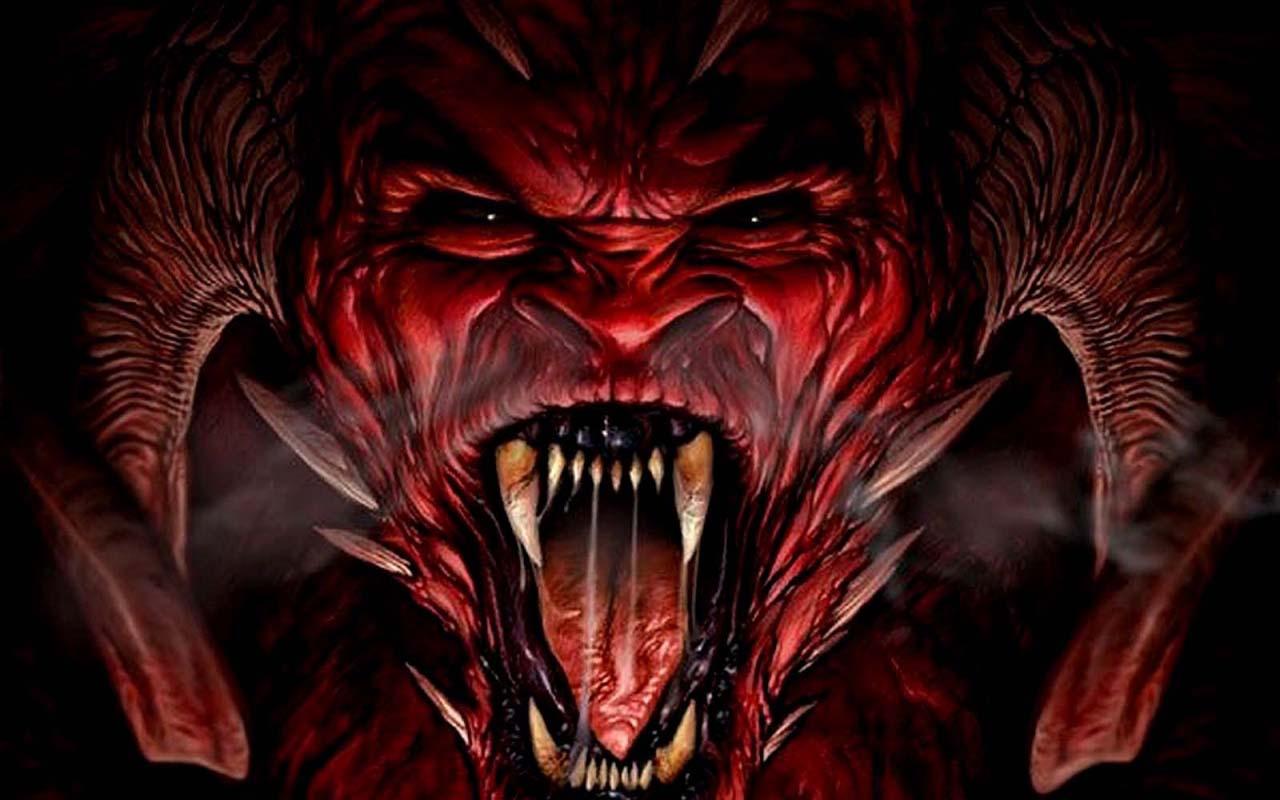