Our Enemy is Us

Dr. Colin Turner wrote, “By God, as Muslims our enemy is not the West; our enemy is not the USA or Europe or Russia or China; as Muslims our enemy is not capitalism or poverty or the questionable morals of modernity.  By God, as Muslims our misfortunes are not caused by this or that external force, or this or that external cause.  Our problems are not the result of colonialism and imperialism, of failed ideologies such as socialism and communism.  By God, our enemy is none of these.  As Muslims, we should not look outside our own community and experience for scapegoats, because by God it is a digression.  We Muslims are our own worst enemies.  We are beset by ignorance, by spiritual detachment from God, by a chronic aversion to critical thinking.  We are beset by religious externalism, by dry, hide-bound legalism and jurisprudential superficiality.  We are beset by sectarian hatred, by racism and sexism, by an inability to engage with each other without judging, condemning and alienating.  We are plagued by insincerity and lack of etiquette in social relations.  We are plagued by insecurities, by a collective inferiority complex, by a fundamental self-loathing.

Our intellectual and emotional growth is stunted; we are in fact emotional cripples who come alive only when we are criticising and castigating others, or when we use the club of takfir to beat about the head those who happen to disagree with us.  We are plagued by the inability to realise that we do not have a monopoly on the truth, and that while we may say ‘my way is best’, we have no right to say that ‘my way is the only way’.  We are enemies to ourselves, and the most dangerous enemies in our midst are the would-be scholars, the wannabe mufti, mulla and mujtahid who read a book or two and play at being Plato.  We Muslims are our own worst enemies, and the worst of the worst are the faux-scholars, the fake asatidzah, the pretend philosophers, the self-aggrandising appropriators and regurgitators of knowledge who neither benefit anyone with their half-understood and badly digested doctrines, nor take benefit from them themselves.  Ignorance, misplaced zeal, lack of humility, pretensions of scholarship, delusions of intellectual grandeur - these are slings and arrows that are being launched day-in, day-out by our celebrity shuyukh, our Internet Islamovangelists, our self-made muftiyyun and self-styled experts in ‘the Diyn’.

So let us not pretend that we have identified our enemy and now all we need to do is ‘throw off the yoke of capitalism’ or ‘fight jihad against the occupiers of Muslim lands’ or ‘re-establish the Caliphate’ so that all our problems will somehow disappear.  Because even if we defeat capitalism, throw the Zionists out of Palestine, take back ‘our’ Muslim lands from the hands of the oppressors and unite the Muslim world under a single ruler, tragically the problem will remain.  Because we will still be us.  We will still be who we are today, with the problems that we project onto causes other than ourselves, with all of the negatives that we choose not to see because it hurts, because it clashes with the over-hyped vision we have of ourselves as the ‘chosen’ ummah, the middle ummah, the blessed ummah.  By God, the enemy is not at the gate; the enemy is inside the house, looking out.  And it is later than we think.” 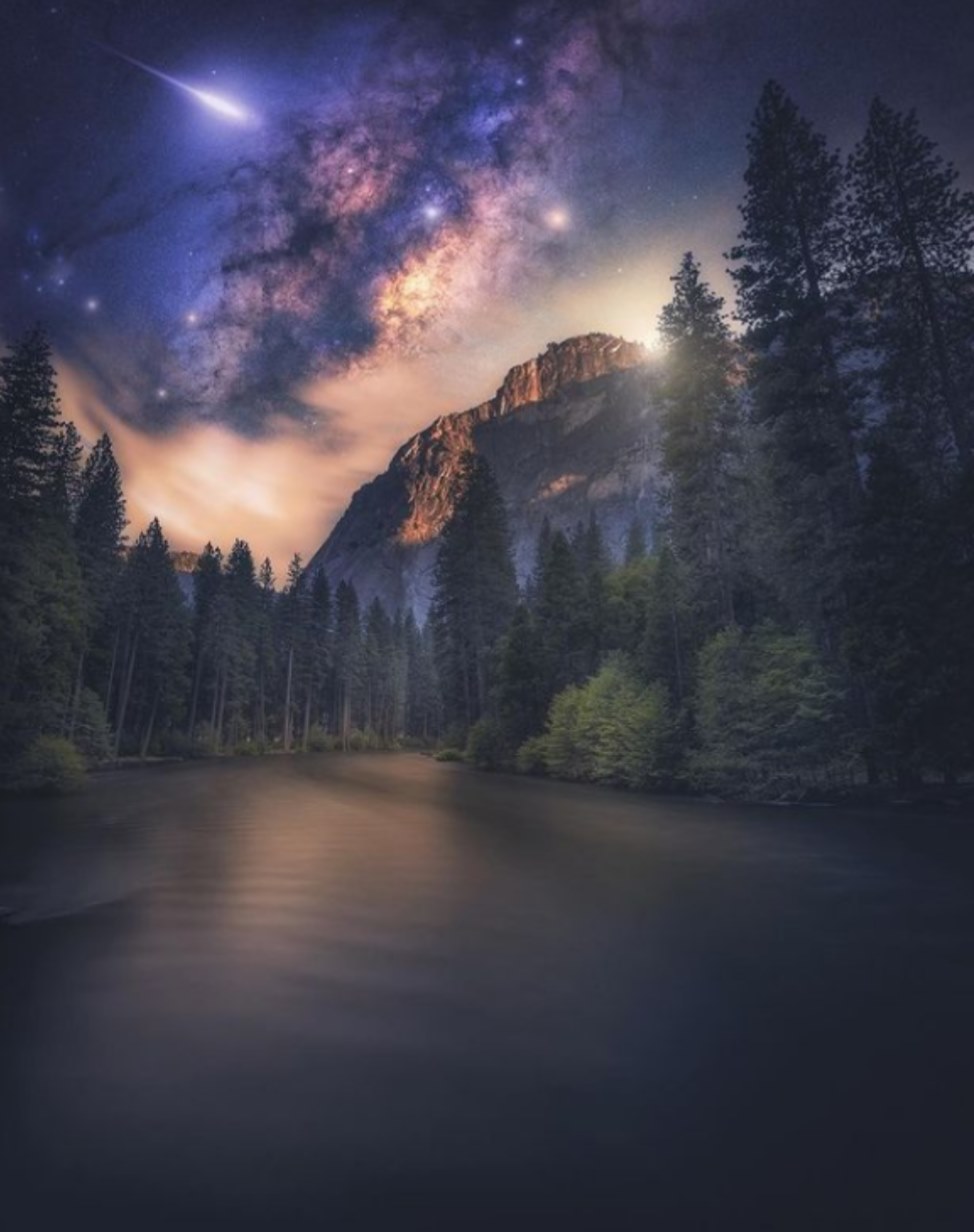