Fear & Hope of the Elite

Shaykh Taj ad-Din Abu al-Fadhl Ahmad ibn Muhammad ibn ‘Atha’illah as-Sakandari (q.s.) said, in Latha’if al-Minan, “The meaning of these words of the shaykh, is that the common people stop with the outward business.  So when they are frightened, they fear since they cannot pass beyond the expression by the light of understanding which the people of Allah possess.  When the people of Allah are frightened, they hope, knowing that beyond their fear and beyond their fear are the attributes of the One they hope for.  One must not despair of His Mercy nor give up hope of His Grace.  So they, therefore, strive for the qualities of His Generosity, knowing that what frightens them is only in order to Gather them to Him and Return them to Him.  When they are made hopeful, they fear His Hidden Will which is beyond their hope and fear that what has appeared of hope is in order to test their intellects to see whether they will stop at hope or penetrate to what is hidden in His will.  That is why their hope provokes their fear.” 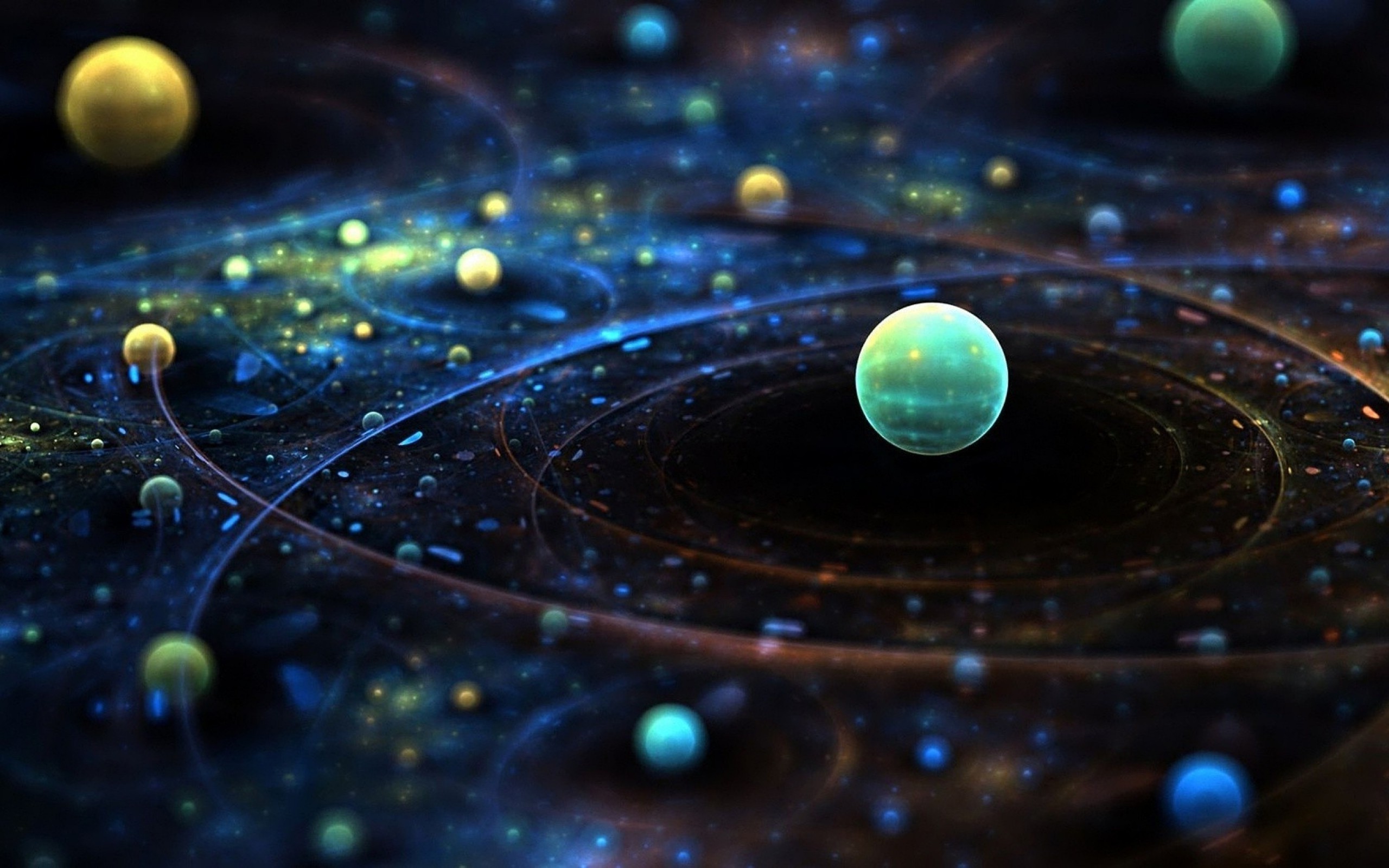