The Thariqa’ Tijaniyyah is the Path of the Prophet (s.a.w.)

The following is an extract of a Letter, from the discourses of Shaykh Ibrahim ibn ‘Abdullah Niyas al-Kawlakhi (q.s.): “The Thariqa’ Tijaniyyah is the path of the Prophet (s.a.w.).”

“Our Thariqa’ Tijaniyyah is clearly established upon well-known pillars just as our diyn is clearly established upon well-known pillars, such as swalah and swawm.  The thariqa’ is established upon the three pillars of istighfar, swalawat ‘ala Nabi, and tahlil.  Many people, in this present time of the astonishing decline of the Muslims, are being deceived into abandoning swalah and fasting, and we witness many others denying the Sufi leaders and their thuruq.  The Sufi orders are only the path of the Prophet (s.a.w.); they do not belong to Shaykh ‘Abd al-Qadir al-Jilani (q.s.) or to Shaykh Ahmad at-Tijani (q.s.).  The thariqa’ is nothing but the adoption of the way of the Prophet (s.a.w.) and it is this which people are summoned to.  The Sufi orders are given to cause benefit to humanity, by seeking the Forgiveness of Allah, offering prayers and salutations upon the Prophet (s.a.w.), and delving deep into the meaning of ‘Laa ilaha illa Allah’.  Each of these three pillars can be found in numerous places in the Qur’an.

A Wahhabi scholar in Mecca once advised me to order my followers to abandon the Thariqa’ Tijaniyyah because it is innovation, superstition, and disbelief.  He said that I, as a scholar, should return to Senegal and do the work of getting people to leave the Thariqa’ Tijaniyyah.  I asked him to continue with speaking his thoughts on the subject and when he finished talking, I asked him, ‘What is the Thariqa Tijaniyyah?’

I told him that is a good answer, but I know what the Thariqa’ Tijaniyyah and Shaykh Ahmad at-Tijani (q.s.) is all about.  I said, ‘Since you do not know anything about either the shaykh nor his thariqa’, should you tell me about this or should I be informing you?’

He said, ‘You are correct, the one who knows should be in the position of teaching.’

I told him, ‘I asked you what is the Thariqa’ Tijaniyyah and you replied that you know nothing about the subject, therefore I will tell you that the Thariqa’ Tijaniyyah is only istighfar, swalawat ‘ala Nabi, and tahlil.  Is it possible for you to advise your Muslim brother to stop seeking the Forgiveness of Allah when Allah Says:

I then asked him, ‘Are any of us infallible?  The Prophet (s.a.w.) was ma’swum and had his past and future sins forgiven by Allah and yet he continued to seek the Forgiveness of Allah more than seventy times a day:

Verily We have Granted you a manifest victory: that Allah may Forgive you your faults of the past and those to follow; fulfil His Favour to you; and Guide you on the Straight Way; (Surah al-Fath:1-2)

And in another narration, he sought forgiveness more than one hundred times a day.   So, if the infallible Prophet (s.a.w.) seeks the Forgiveness of Allah, what about you and I?  Can we afford to abandon making istighfar?’

I then began to explain the importance of swalawat ‘ala Nabi, saying:

Allah and His angels, Send blessings on the Prophet: O you that believe!  Send you blessings on him and salute him, with all respect. (Surah al-Ahzab:56)

The Prophet himself said, ‘Whosoever offers one swalawat on me, Allah will Offer ten swalawat upon him.  Is it possible for you to advise your Muslim brothers to abandon sending swalawat upon the Prophet (s.a.w.)?’

I then asked him, ‘Is it possible for you to advise your Muslim brothers to stop saying ‘Laa ilaha illa Allah’?’

I then said to him, ‘This is the Thariqa’ Tijaniyyah: to offer istighfar, swalawat ‘ala Nabi, and tahlil, morning and evening.  Is this an innovation, which has come in the Qur’an and the ahadits?  We begin our Wird al-Lazim by first saying, ‘I seek Refuge in Allah from the accursed devil’ and the recitation of Surah al-Fatihah.  Allah Says:

Then we make istighfar, and Allah Says:

Then we make swalawat ‘ala Nabi, and Allah Says:

… O you that believe!  Send you blessings on him and salute him, with all respect. (Surah al-Ahzab:56)

Then we say, ‘La ilaha illa Allah’ and Allah Says:

… Celebrate the praises of Allah, and do this often; (Surah al-Ahzab:41)

And we do this morning and evening, as Allah Says:

And glorify Him morning and evening. (Surah al-Ahzab:42)

(Lit is such a light) in houses, which Allah has Permitted to be raised to honour; for the celebration, in them of His Name: in them is He glorified in the mornings and in the evenings, (again and again) ― by men whom neither traffic nor merchandise can divert from the remembrance of Allah nor from regular prayer, nor from the practice of regular charity: their (only) fear is for the Day when hearts and eyes will be transformed (in a world wholly new) ― (Surah an-Nur:36-37)’

I asked the man, ‘Is it possible for you to order us to abandon these three pillars of the Thariqa’ Tijaniyyah?’

He said, ‘No, but you should write a book to clearly explain what the Thariqa’ Tijaniyyah is and how it is safe and sound and so that we can distinguish between what is the truth from the lies.’ 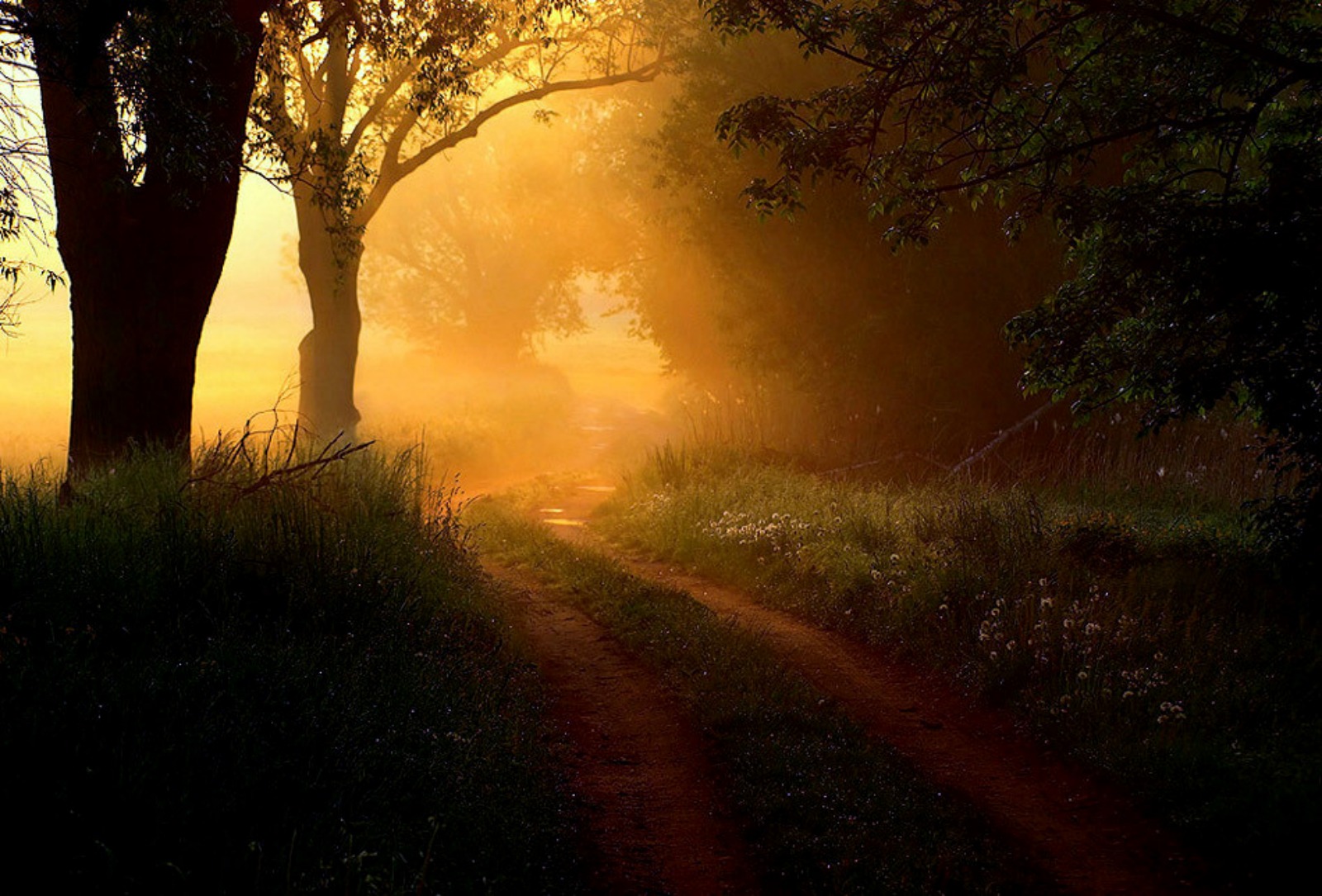