The following is an extract of “From Points of Light”, by Shaykh Harun Michael Sugich.

He wrote, “Muhammad ‘Amir Ahmad Khan was the Raja of Mahmudabad, one of the richest estates of the Awadh in what is now Uttar Pradesh.  Born in 1914, ‘Amir Ahmad succeeded his father as Raja in 1931.  He was a deeply devout Muslim, an ascetic and, in his youth, a great idealist active in the All-India Muslim League.  He formed the All-India Muslim Students Federation in 1937 and supported the Pakistan Movement.  He was, however, adamantly against the creation of an independent state.  Muhammad ‘Ali Jinnah, who was a family friend, eventually won him over but he did not immigrate to Pakistan until 1957 and then he was almost immediately disillusioned by the country’s political turmoil.  He left Pakistan two years later to settle in Iraq and later in England, where he became the director of the Regent’s Park Mosque, a position he held until his death in 1973.

An educator, activist, poet and politician, ‘Amir Ahmad was, above all else, a man of God.  He made a ziyarah, spiritual visit, to Madinah al-Munawwarah, to visit the mosque and resting place of the Messenger of Allah (s.a.w.).  This was at a time when the Mosque of the Prophet (s.a.w.) was opened through the night.  ‘Amir Ahmad found his place in the Rawdhah and, after the night prayer, continued praying deep into the early hours of the morning.  During one cycle of prayer he fell asleep in sajdah, the act of prostration.

In sajdah, he had a dream.  In the dream he remained in prostration but heard voices crying out, ‘He’s coming!  The Messenger of Allah is coming!’  His heart leapt.  He was struck with awe.  He heard footsteps of a crowd approaching his prostrate figure.  The crowd surrounded him.  He remained fixed in sajdah.  The crowd parted and the Messenger of Allah (s.a.w.) stepped forward. He stood over the Raja of Mahmudabad.  ‘‘Amir Ahmad, rise and greet me.’

‘Amir Ahmad was convulsed with weeping, overwhelmed. ‘O Messenger of Allah, I can’t rise.  I am ashamed before you.’  The Messenger told the Raja to ask of him anything.  ‘Amir Ahmad replied, ‘O Messenger of Allah, I have longed to meet you and see your face all my life!  And now I can’t!  I can’t!  For all my life I have been a ruler with people under my foot.  And now all that I can ask of you is to be under your foot.  Please grant me that.’  The Messenger of Allah (s.a.w.) laughed.  He raised his sandaled foot above ‘Amir Ahmad’s prostrate head.  He shook sand from his sandal into the Raja’s hair.  He laughed and withdrew.

When the Raja of Mahmudabad awoke from his dream, he found himself in the Rawdhah in sajdah.  His hair was full of sand.” 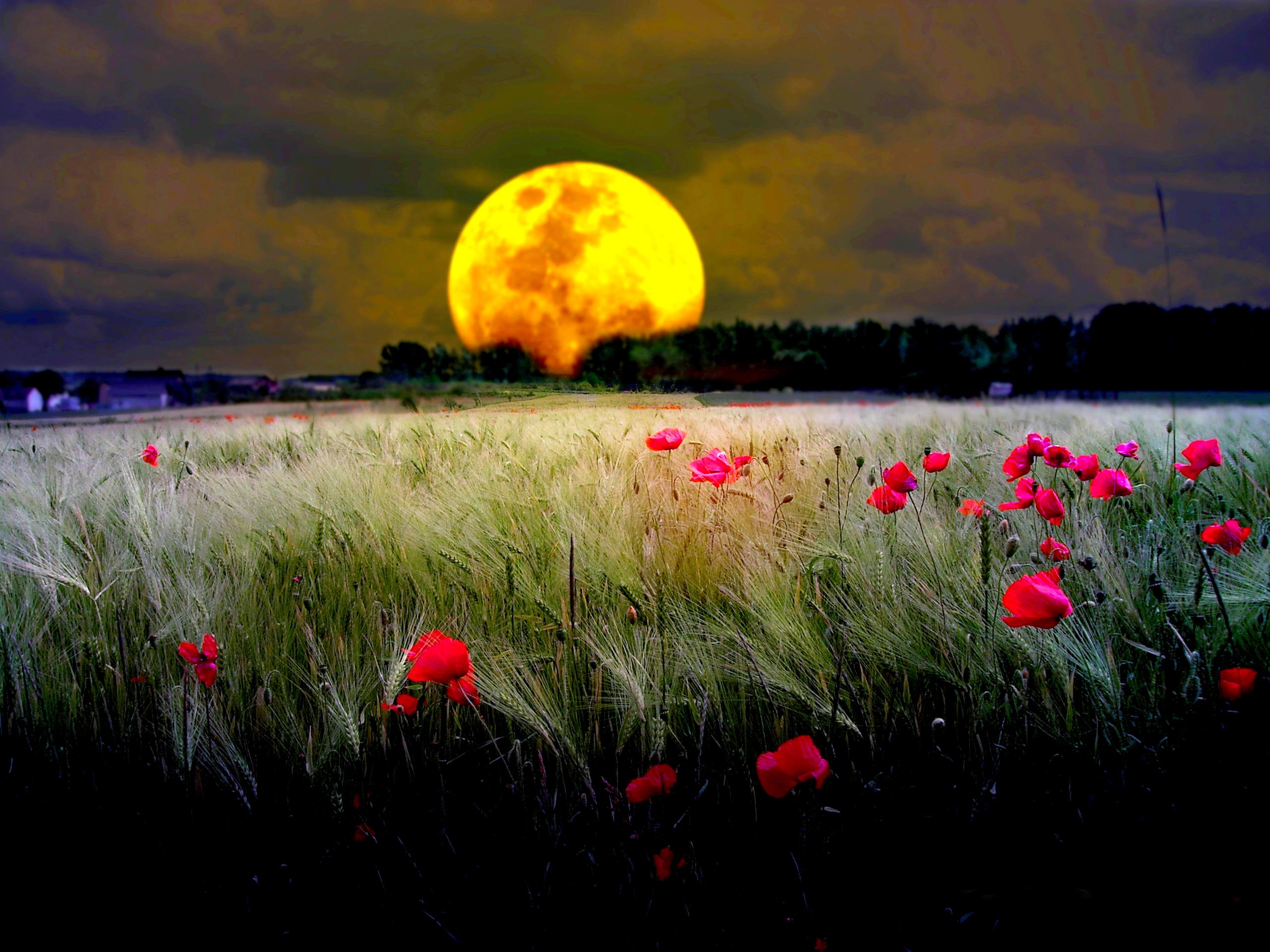