Sirri said, ‘I clothed him.’

Ma’ruf rejoiced at this and said, ‘May God Make this world hateful to you and Relieve you of your trade!’

He said, ‘So I left my shop and there is nothing more hateful to me than this world and all that I have now comes to me through Ma’ruf’s blessings.’”

Imam Abu ‘Abd ar-Rahman Muhammad ibn al-Husayn as-Sulami (q.s.) said, he heard Imam Abu Bakr Muhammad ibn Zakariya ar-Razi (r.a.) say, he heard Shaykh Abu ‘Umar al-Anmati (r.a.) say, he heard Imam Junayd al-Baghdadi (q.s.) say, “I have never seen anyone more devoted to God than Sirri.  I visited him for ninety-eight years without ever seeing him lying down, except when he was on his death bed.”

It is told that Shaykh Sirri as-Saqathi (q.s.) said, “Sufism is a name for three things: the one in whom the light of knowledge does not extinguish the light of scrupulosity; in his inner self he does not speak of any knowledge contradicting the external meaning of the Book or the Prophet’s (s.a.w.) custom; and miracles do not cause him to violate the sacredness of the Divine Prohibitions.”

Shaykh Abu ‘Ali Hasan ibn ‘Ali ad-Daqqaq (q.s.) recounted the following, on the authority of Imam Junayd al-Baghdadi (q.s.), who said, “Once Sirri as-Saqathi asked me about the love of God.  I answered, ‘Some people say that it is compliance; others that it is giving preference to others over yourself; still others says that it is so and so …’

Sirri as-Saqathi pinched the skin of his elbow and tried to stretch it, but it would not stretch.  He then said, ‘By God’s Greatness, if I say that this skin has dried up on the bone due to love of Him, that would be the truth.’  He then swooned and his face became round as if it were a radiant moon, though Sirri as-Saqathi was of a pale complexion.”

It is related that Shaykh Sirri as-Saqathi (q.s.) once said, “For thirty years I have regretted that I once said, ‘Praise be to God!’”  Someone asked him how this could be.  He answered, “Once there was a fire in Baghdad.  I came across a man who told me that my shop had survived the fire, to which I said, ‘Praise be to God!’  For thirty years now I have had regrets about having said this, because I wished for myself a better lot than that which had befallen my fellow Muslims.”

It is related about Shaykh Sirri as-Saqathi (q.s.) that he said, “I squint at my nose so many times during the day, because I am afraid that my face has become black – that is, that God has blackened my complexion for what I have done.”

Shaykh ‘Abdullah ibn Yusuf al-Iswfahani (r.a.) said, he heard Shaykh Abu al-Hasan ibn ‘Abdullah al-Fuwati at-Tarsusi (r.a.) say, he heard Imam Junayd al-Baghdadi (q.s.) say, “I heard Sirri as-Saqathi say, ‘O my God, Punish me with whatever as You wish, but do not punish me with the humiliation of the veil!’” 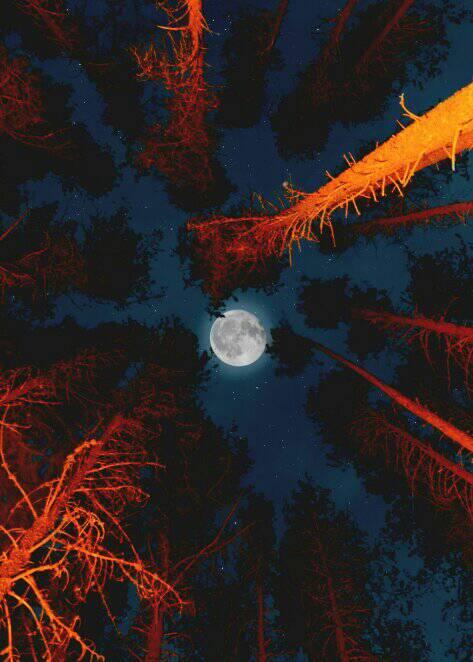