The following is an extract of a Letter, from the discourses of Shaykh Ibrahim ibn ‘Abdullah Niyas al-Kawlakhi (q.s.): “Reality of the diyn and the importance of swalah.”

“The diyn of Islam is shahadah, swalah, swawm, zakat, and haj.  Zakat and haj are not made obligatory except on the one who is financially able to perform them.  As for swalah and fasting, they are two obligations upon every mukhalif, male or female, free or slave, until death comes to them.  It is not permissible to ever abandon these two pillars, so I advise each of you to hold to swalah.  In this stressful and hectic time of ours, we see that many of the youth who claim to be Muslim are abandoning swalah.  Swalah is such an important pillar of the diyn, that whosoever leaves it, has left the diyn altogether.  Allah Commanded us to establish swalah, to perform it in congregation, in its correct time, with humility and reverence.  In Surah al-Mu’minun, He Mentioned those who establish swalah according to these conditions:

And who (strictly) guard their prayers, tose will be the heirs who will inherit Paradise: they will dwell therein (forever). (Surah al-Mu’minun:9-11)

Allah also Mentions the fate of those refrain from performing swalah.  He Mentions Abu Jahl ‘Amr ibn Hisham al-Makhzumi and those who follow him in abandoning swalah.  He Says:

So he gave nothing in charity nor did he pray! (Surah al-Qiyamah:31)

Then He mentioned their awaited fate when they are asked:

Therefore, we know that those who abandon swalah are destined to be the people of the Hellfire, just as we know that those who establish its performance, along with its prerequisite conditions, are destined to be the people of Jannat al-Firdaws, insha’Allah.  The Messenger of Allah (s.a.w.) was once asked by one of his companions, who desired to be his neighbour in Paradise, how can he guarantee that for him?  He replied, ‘With plenty prostrations.’  In other words, the Prophet (s.a.w.) told him the guarantee of that was the performance of plenty of swalah.

The Messenger of Allah (s.a.w.) has nothing to do with a ‘shaykh’ who allows their followers to abandon swalah and yet promises them Paradise.  The Prophet (s.a.w.) himself was unable to guarantee that for his own companions.  He guided his companions and his followers to that which Allah Himself Commands.  He forbade them with what Allah Himself Prohibited.  Whosoever follows his example and does what he commands and avoids what he forbids, he is the one who will be with him in Paradise.  The Messenger of Allah (s.a.w.) told his daughter, ‘O Fathimah, I have nothing which can avail you against Allah.  You may ask me what you want of my worldly belongings.’

The Prophet (s.a.w.) showed mankind the way of true guidance, according to his capacity to direct them to the path of guidance.  The guide in the real sense is only Allah, and the Messenger of Allah (s.a.w.), or a scholar, or a shaykh can only show you the way, but guidance is only from Allah.  A shaykh can only show a murid the way, but the disciple must follow the example which has been set.” 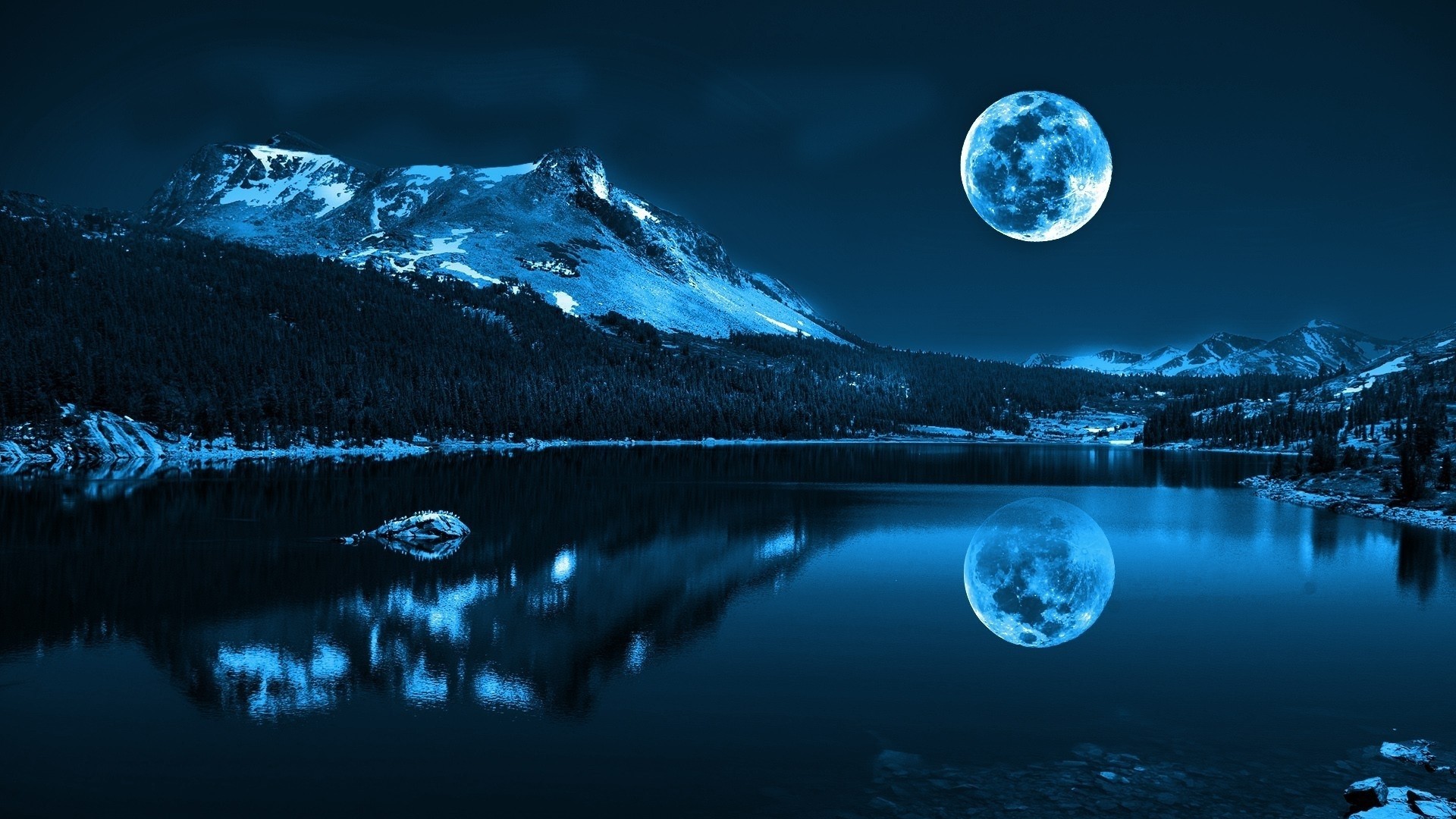