Observing Allah (s.w.t.) in Everything

The following is an extract of a Letter, from the discourses of Shaykh Ibrahim ibn ‘Abdullah Niyas al-Kawlakhi (q.s.): “Observing Allah (s.w.t.) in everything.”

“We advise each of you again, just as we began this speech, to have conscious awareness Allah, in private and in public, and to observe Allah with each breath.  The possession of these two traits will enable you to benefit from everything heard in this gathering and everything you hear from the people of goodness, as they did not achieve any goodness except by means of taqwa and muraqabah.  Again, taqwa is to obey the commands and to avoid the prohibitions of Allah, outwardly and inwardly.  Muraqabah is the state of observing Allah in everything and this will eternally connect you to Allah until you achieve the spiritual state described by the Messenger of Allah (s.a.w.) when he said, ‘Ihsan is to worship Allah as if you see Him, and if you cannot achieve this state it is to be aware that He Sees you.’

You must worship Allah until you see His Beauty and Majesty, or until you are aware that He Sees you.  If you are unable to achieve this state, then you must at least become aware that He is Absolutely Familiar with the entirety of your self, and that He is a Constant Watcher over you.  This is the minor degree of muraqabah, and in each degree there is good.  Whether you worship Him with observation or you attain the awareness that He always Watches you, in each degree there is good.  You can ascertain your own level of development of these two traits of taqwa and muraqabah by imagining if a person you greatly esteem was present while you thought to do an act of disobedience and you feel a sense of shame to go through with the action.  Allahu Akbar!  Allah is indeed greater than that person and you should feel a greater sense of shame to commit a bad action in His Presence!

There was a story reported about a righteous woman who said that a wicked man burst into her home and demanded to sleep with her.  She said, ‘Okay, on account that you close every window and door in the house so that no one will be able to see.’  So the man rushed to close every window and door, but the pious lady told him, ‘There is one door which you did not close.’

The man said, ‘What door is that?’

She told him, ‘The remaining door is the one between us and Allah and as long as He is watching, I shall never sleep with you!’

In whatever business thou mayest be, and whatever portion you may be reciting from the Qur’an ― and whatever deed you (mankind) may be doing ― We are Witnesses thereof when you are deeply engrossed therein.  Nor is hidden from your Lord (so much as) the weight of an atom on the Earth or in Heaven.  And not the least and not the greatest of these things but are Recorded in a clear record. (Surah Yunus:61)” 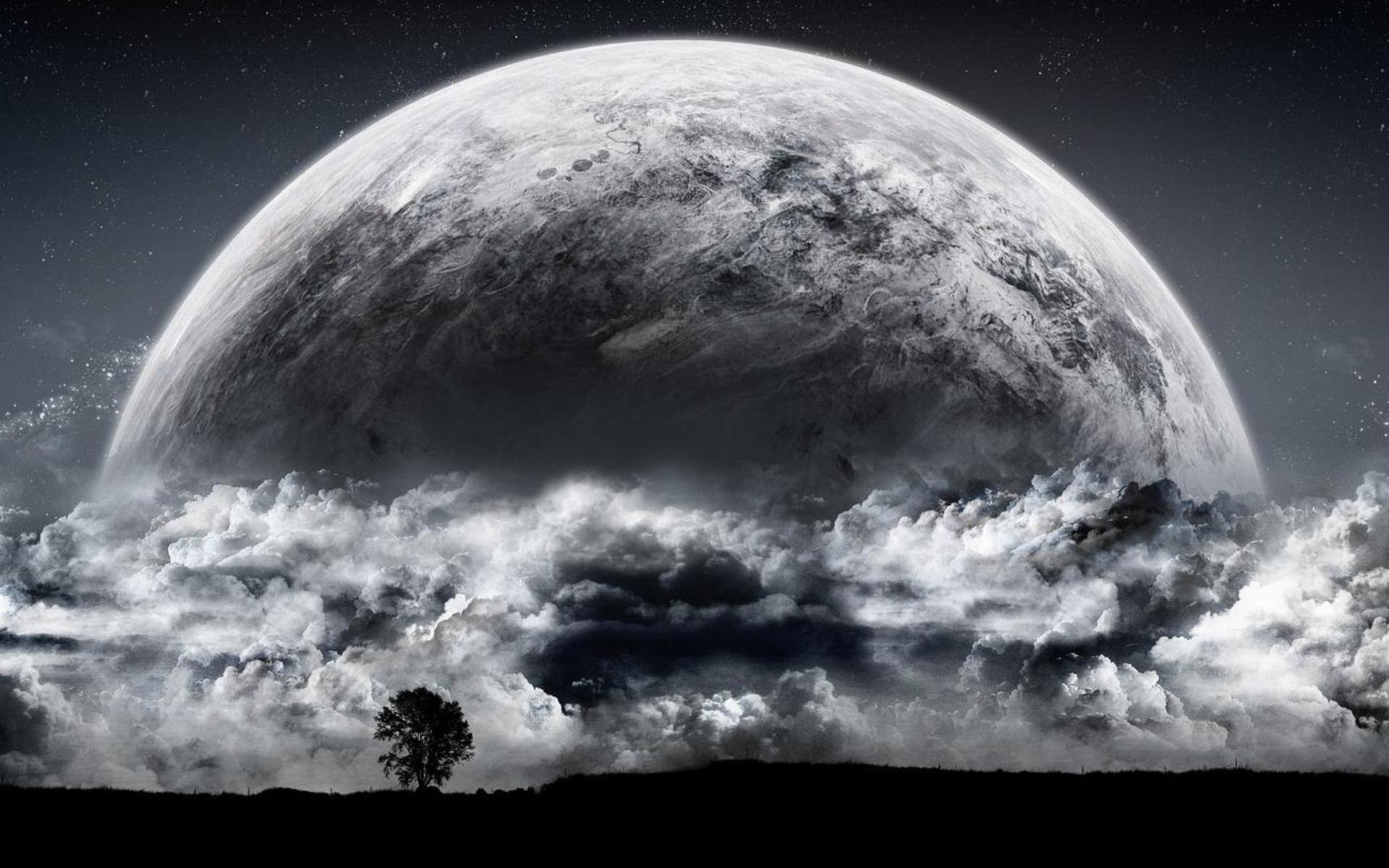