Misfortunes of the Past & Future

Imam Abu al-Faraj ‘Abd ar-Rahman ibn ‘Ali ibn al-Jawzy (r.a.) wrote, in Thib ar-Ruhani, ghamm occurs due to misfortunes that happened in the past while hamm occurs due to an expected misfortune in the future.  When someone has the feeling of grief in regard to his past sins, his grief will benefit him, because he is Rewarded for it.  Whoever worries about a good deed he wishes to do, his worry will benefit him as well.  However if someone grieves for something that he missed from this world, then that the missed thing will not return and that grief harms, so practically he is adding harm to harm.

A resolute person should protect himself from what brings about grief, and that is losing an object he loves.  Therefore, whoever has many objects that he loves, his grief increases, and whoever decreases his objects of love his grief decreases accordingly.  Someone may say, “When I have no objects of love I also still have grief,” we affirm this but we say to him, “Your grief over not having a loved one is not even a tenth of the grief experienced by the one who has lost a loved one.  Have you not noticed that the one who does not have a child lives in grief but not as much as the one who lost his child?”  Moreover when a person becomes accustomed to what he loves and enjoys it for a long period of time, it takes over his heart, therefore when he loses it he will feel the bitterness of his loss which will be greater than all the satisfaction he had during his lifetime.  This is because the loved one is corresponding to the self just as health corresponds to it, which causes the self not to find satisfaction except in it, for its absence disturbs it.  This is why the self grieves for its loss much more than it rejoices in its presence, because the inner self believes that what it had was its given right to possess.

Therefore, a wise person should monitor the closeness between himself, his beloved to ensure it remains moderately balanced, however if he requires that which brings about grief, this causes grief then the cure is first to believe in predestination and that whatever Allah (s.w.t.) Predestines is going to happen.  He should then know that life is founded on distress, all constructed buildings shall eventually be ruined, all gatherings shall eventually depart, and whoever wants the lasting of what does not last is like he who wants what does not exist to exist.  Therefore, he should not ask of life what it was not created for.

One should wait, in times of prosperity for an attack of tribulation, so that if any tribulation befalls him, he should think of what remains instead of what he has lost so that when part of that befalls him it becomes very easy on him.  Such as when someone loses some money so he counts what remains, and then considers the remaining as a profit.  Or if someone imagines that he loses his eyesight, so that when he has ophthalmia, it becomes easy on him to bear this illness, likewise with the rest of harmful matters.

A member of the righteous predecessors said, “I saw a woman, whose youthfulness surprised me, I said, ‘This face has never suffered from sorrow or sadness.’

She said, ‘Do not say that!  For I do not know anyone who has suffered from what I have suffered.  I had a husband who bought a sacrificial animal and slaughtered it, and we had two sons.  The eldest told the one younger than him, ‘Come and I will show you how our father slaughtered the ewe.’  So he slaughtered his brother.  When we started to look for him, he ran away and my husband died while looking for him.’

I said, ‘So how are you handling your sorrow?’

She said, ‘If I could find aid in sorrow I would have employed it.’”

Sorrow, sadness and grief may befall one due the prevalence of blackness, which should be treated with what will remove this blackness; which are the things that bring about joy.  Grief freezes the blood while happiness heats it until its intrinsic heat is raised, both of them can harm, and may lead to death, if they are not immediately kept within moderate levels. 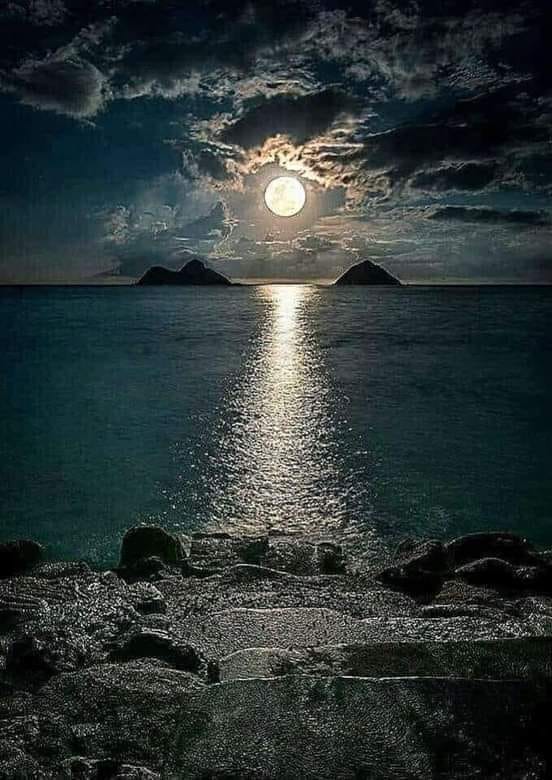