Imam Abu al-Qasim ‘Abd al-Karim ibn Huzan al-Qushayri (r.a.) recorded, in his Risalah al-Qushayriyyah, Imam Abu Muhammad Sahl ibn ‘Abdullah at-Tustari (r.a.) was one of the greatest Sufi masters.  He had no peers in his age in regard to devotional acts and pious scrupulosity.  He performed many miracles.  He met Shaykh Dzu an-Nun Abu al-Faydh Tsawban ibn Ibrahim al-Miswri (q.s.) during the year when he came to Makkah on a pilgrimage.  It is said that he died in the year 283 AH, although some say that it was in 273 AH.

Imam at-Tustari (r.a.) said, “When I was three years old, I used to stay awake during the night watching my uncle Muhammad ibn Sawwar perform his prayers.  He kept vigil during the night.  He used to tell me, ‘Go away, Sahl, and sleep.  You are distracting me!’”

I asked him, ‘How can I remember Him?’

Imam at-Tustari (r.a.) said, “I used to seclude myself.  Then my parents sent me to a Qur’anic school.  I told them, ‘I fear that my internal concentration might dissipate.  Make arrangements with the teacher so that I would come to him for a short while, study with him, and then come back.’  So I began to go to the school. I learned the Qur’an by heart when I was six or seven years old.  I was fasting constantly and ate nothing but barley bread until I turned twelve years of age.  When I turned thirteen, I came across a problem and asked my family to send me to Baswra, so that I could inquire about it.  I arrived in Baswra and began to ask local scholars about it.  However, none of them was able to satisfy me.  Then I left for ‘Abbadan in order to meet a man known as Abu Habib Hamza ibm ‘Abdullah al-‘Abbadani.  I asked him about this problem and he answered me.  I stayed with him for a while benefiting from his teaching and imitating his good manners.  Then I returned to Tustar.  There my only meal consisted of a sack of barley that one could buy for one dirham, which I ground and from which I made bread for myself.  Every night, before dawn, I ate of this just one ounce without salt or seasoning.  Thus one dirham was enough for me for a whole year.  I decided to fast for three nights and to break my fast on the fourth, then on the fifth, then on the seventh, then on the fifteenth.  In this way I spent twenty years, whereupon I began to roam the land until I again returned to Tustar.  There I used to stay awake all night.” 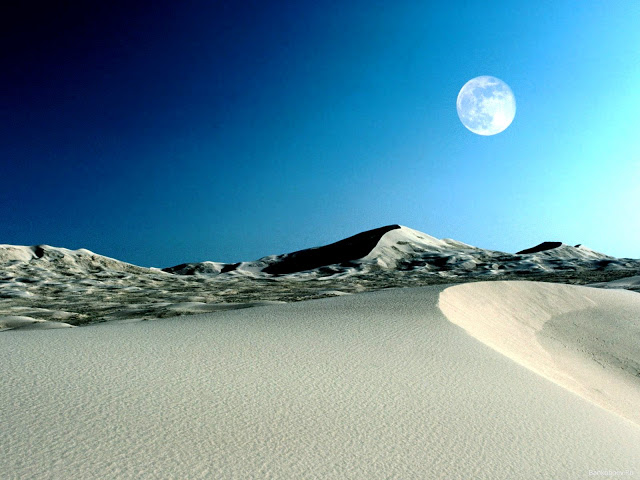