It is acceptable to feel down and lost, once ins a while.  Consider Moses (a.s.), when he had to flee Egypt.  He was bereft, where once, he was a man of power and authority.  Allah (s.w.t.) Stripped him of everything: power, material wealth, comfort and family.  He crossed that desert alone and ended up in Madyan.  Remember his du’a:

And then, he went down and helped some women water their camels.  He went and he served for the sake of Allah (s.w.t.), a single deed without thought of gain, true sincerity.  That is the swadaqah of one who has nothing left but his deeds.  And it is the best swadaqah.

Whatever was Taken Away was Replaced with something better because Allah (s.w.t.) can do that.  And He Did.  And He Does all the time.  Moses (a.s.) left alone, and came back with a family.  He left a faqir, and returned a prophet.  He left powerless and a fugitive, and he returned a man Invested with Divine Authority.  He left friendless and returned an Intimate Friend of Allah (s.w.t.).  If God is our friend, what else do we need?

Our Prophet (s.a.w.), in the Year of Sorrows, had already lost his uncle, Sayyidina Abu Thalib ibn ‘Abd al-Muththalib (k.w.), and now, his beloved wife, Sayyidatina Khadijah bint Khuwaylid (r.a.).  His clan, the Banu Hashim were exiled to a valley where they were ostracised and starving.  He had no wali, and the people who had answered his call were hurting.  That is the greatest pain of a prophet.  So, he left Makkah, and he went to Tha’if, seeking some help, some refuge.  But the people betrayed him.  The elders refused to help.  They stood on the roofs and they threw filth at him.  The children ran through the streets and they threw stones and his feet were cut, and a sandal broke and he was bruised and humiliated.

Thus said Muhammad (s.a.w.) at Tha’if, “O Allah!  I complain to You of my weakness, my scarcity of resources and my humiliation before the people.  O Most Merciful of those who are merciful.  O Lord of the weak and my Lord too.  To whom have you Entrusted me?  To a distant person who receives me with hostility?  Or to an enemy to whom you have Granted authority over my affair?  So long as You are not angry with me, I do not care.  Your Favour is of more Abundance to me.  I seek Refuge in the Light of Your Face by which all darkness is dispelled and every affair of this world and the next is Set Right, lest Your anger or Your displeasure descend upon me.  I desire Your Pleasure and Satisfaction until You are Pleased.  There is no Power and no Might except by You.”

Allah Almighty and Majestic, the Most Compassionate, the One Who Hears and Answers Sent Jibril (a.s.) and two angels.  And such were their countenance that the Prophet (s.a.w.) said their gaze would still the hearts of men.  Jibril (a.s.) said, these were the angels Sent to destroy the people of Luth (a.s.).  He had only to say the word, and they would cause the mountain to crash upon Tha’if.

And what did our Prophet (s.a.w.) do?  He said, “I was Sent as a prophet of Mercy.  Perhaps their next generation will be better.”  This is that God we worship, and this is the prophet who He has Favoured us immensely, beyond our reckoning, by putting us in that ummah.  There is no greater Gift than that.

Mawlay Abu ‘Abdullah Muhammad al-‘Arabi ibn Ahmad ad-Darqawi (q.s.) said, “All that you lose can be Replaced with something better.  But lose Allah, and all Creation cannot replace him.” 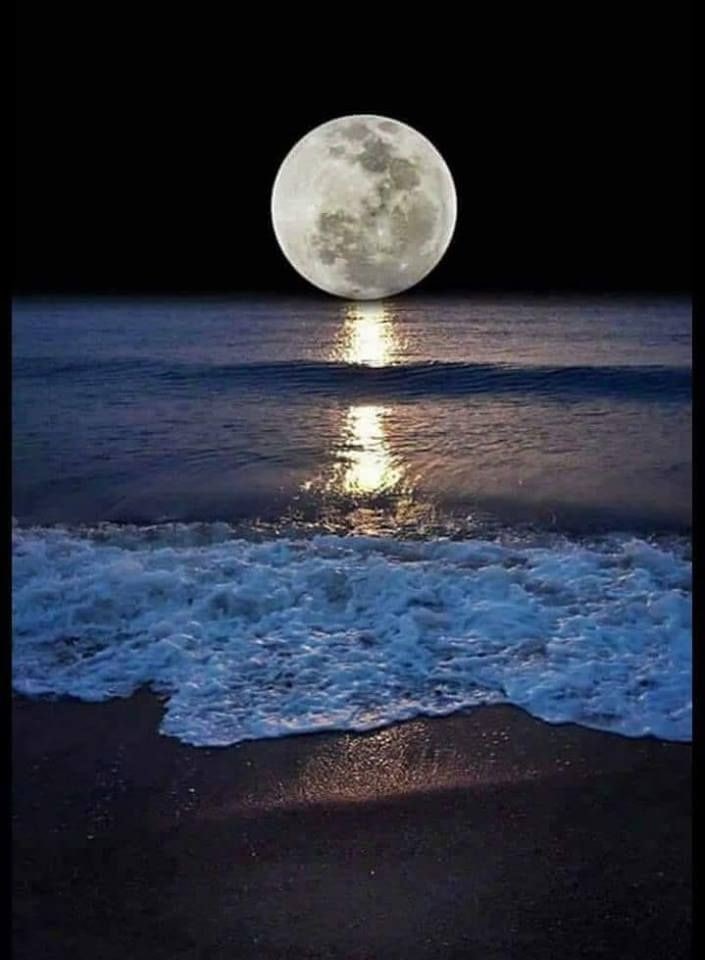