Imam Ahmad ibn Ahmad az-Zarruq (q.s.) said, “The ascetic has three reasons for this virtue.  One is what it contains of the freedom of the heart from occupations and distractions.  The second is because it attests to the existence of truthfulness in love since this world is beloved and is not abandoned except for what one loves more.  The Prophet (s.a.w.) said, ‘Swadaqah is a proof.’  It was said, ‘Of the love of a slave for his Lord.’  The third is because it is an indication of gnosis of Allah and reliance on Him because he spends what exists with trust in the One he worships and the one who refuses does so because of a bad opinion of the One he worships.” 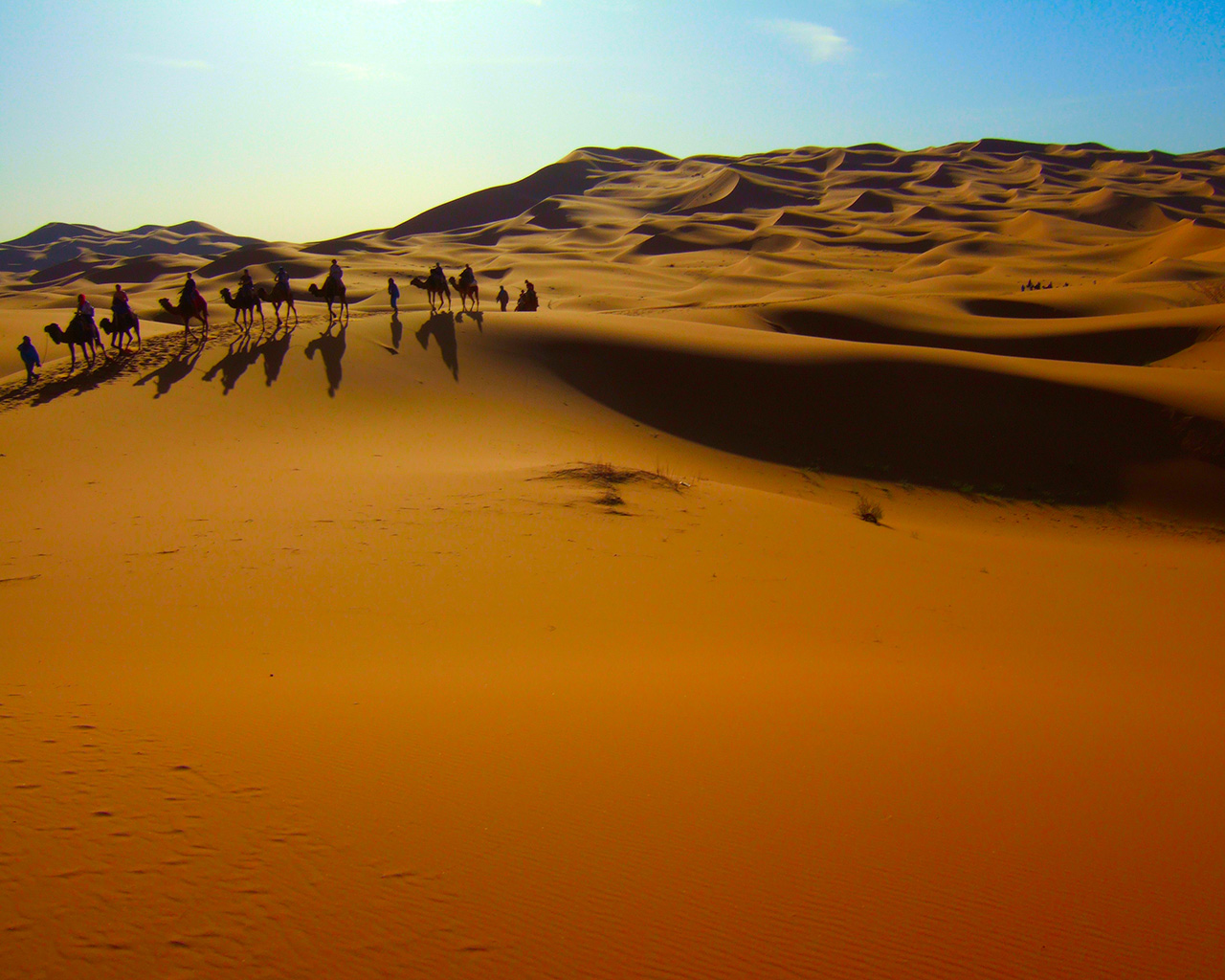