The Trials of the Awliya’

The following is extracted from Kashf al-Ilbas, “The Removal of Confusion”, by Shaykh Ibrahim ibn ‘Abdullah Niyas al-Kawlakhi (q.s.).

Sayyidina ‘Abdullah ibn az-Zubayr (r.a.) was possessed of great humility in prayer.  They slandered him, saying, “He is an adulterous hypocrite!”  They poured hot water on his head while he was in ritual prostration, but he did not notice what they were doing.  He suffered a painful headache for a long time thereafter.

Sayyidina ‘Abdullah ibn ‘Abbas (r.a.) was slandered by Nafi’ ibn al-Azraq, who said of him, “He explains the Qur’an without knowledge.”

Sayyidina Sa’d ibn Abu Waqqasw (r.a.) was insulted by some of the ignorant folk of Kufa, who said, “He does not know how to perform the ritual prayer properly.”

Shaykh Bayazid Thayfur ibn ‘Isa al-Bisthami (q.s.) was banished from his homeland seven times by al-Husayn ibn ‘Isa.  This was simply because Shaykh Bayazid (q.s.) taught his countrymen things unfamiliar to them, such as the spiritual stations of the prophets and saints.  He did not return to his hometown until after al-Husayn’s death.  After his return, his people befriended him and held him in high esteem.

Shaykh Dzu an-Nun Abu al-Faydh Tsawban ibn Ibrahim al-Miswri (q.s.) was likewise exiled from Egypt.  He was brought to Baghdad fettered and shackled, while the people of Egypt followed him, accusing him of atheism.

Shaykh Muhammad ibn Fadhl al-Balkhi (q.s.) was expelled from Balkh because of his adherence to the school of aḥadits with regards to transmitting the verses and aḥadits related to Allah’s (s.w.t.) Attributes upon their apparent meaning without interpreting them.  As he left, he told the people, “Allah has removed His knowledge from your hearts.”  No Sufi ever emerged in Balkh again after that, even though the region was one of greatest Sufi lands.

Imam Abu al-Qasim al-Junayd ibn Muhammad al-Baghdadi (r.a.) was similarly accused of unbelief.  He used to teach the science of Divine Oneness in public, but after such accusations, he began teaching in the basement of his home.

Imam Abu Muhammad ‘Abdullah ibn Sa’d ibn Abu Jamrah (r.a.) was censured by a special meeting of protest on account of his saying, “I have met with the Prophet .”  So he stayed in house until he died, leaving only to attend the congregational prayer.  Nonetheless, he was accused of unbelief, of declaring the permissibility of alcohol and sodomy.  He was accused of dressing up at night in the religious attire of non-Muslims.  He was taken bound and shackled from Syria to Egypt.

Shaykh Abu Madyan Shu’ayb ibn al-Husayn al-Maghribi (q.s.) was accused of atheism, and he was expelled from Bougie to Tlemcen, where he died and was buried.

Hakim Abu ‘Abdullah Muhammad ibn ‘Ali at-Tirmidzi was banished on account of his books, ‘Ilal ash-Shari’ah and Khatm al-Awliya’.  It was said, “He has declared the saints superior to the prophets,” and he was insulted with crude language.  Both books were thrown into the ocean, but a fish swallowed them and spat them out elsewhere.

Shaykh Sa’d ibn ‘Abdullah (q.s.) was accused of shameful acts.  He was exiled from Egypt, and he died in a foreign land.

Shaykh Abu Sa’id Ahmad ibn ‘Isa al-Kharraz (q.s.) was accused of terrible sins and unbelief because of statements found in his books.

Shaykh Yusuf ibn al-Husayn (q.s.) was accused of terrible sins, until the point of his death.  But he remained firm in his dignity, paying no attention.

Shaykh Abu al-Hasan ‘Ali ibn Muhammad al-Busanji (q.s.) was exiled to Nishabur, where he remained until he died.

Shaykh Abu Bakr Dulaf ibn Jahdar ash-Shibli (q.s.) was accused on disbelief on several occasions.  Even those who used to love him accused him of lunacy, and he was committed to an insane asylum to keep people away from him.  One of the shuyukh of Baghdad said, “If Allah did not yet have a Hellfire, He would have created it then for those who abused Shibli, calling him a disbeliever!”  He also said, “If Shibli does not enter the Garden of Paradise, who will?”

Imam Abu Bakr al-Qabisi (r.a.) was banished from Morocco and brought to Egypt in chains.  While reciting the Qur’an with contemplation and deep humility, he was seized and flayed alive.  He was said to have subjected the people to temptations, so that when the matter was presented to the sulthan, he said, “Kill him and flay his corpse!”

Shaykh ‘Aziz ibn Muhammad an-Nasafi (q.s.) was likewise flayed in Aleppo.  He would look at the person flaying him and smile.  He composed five hundred verses of poetry affirming the Oneness of Allah (s.w.t.) while he was being flayed.  He was condemned when his enemies cunningly entrapped him.  They sent the shaykh a pair of shoes as a present, into the soles of which had been inserted a piece of paper on which was written Surah al-Ikhlasw.  He put the shoes on without realising what he was doing.  His enemies then told the governor of Aleppo, “an-Nasafi has written Surah al-Ikhlasw and put it in his shoe to be stepped on.”  So the governor sent an agent who found the piece of paper.  The shaykh surrendered to the Will of Allah (s.w.t.) and did not defend himself, for he knew he would inevitably be put to death.

Imam Abu al-Qasim ibn Jamal (r.a.) was accused of terrible sins to the point of death.  But he was never distracted from his preoccupation with knowledge, the Prophetic tradition, the night vigil and his abstinence from the world until he wore the funeral shroud.

Imam Abu al-Fadhl ‘Abd ar-Rahman ibn Abu Bakr ibn Muhammad Jalal ad-Din as-Suyuthi (q.s.) said, “Among the blessings Bestowed on me by Allah is that He Provided me with an enemy who abused me and defames my honor, so that I may have something in common with the prophets and the saints.  Know that there has never been a great man in any time who did not have an enemy among those of base character; thus the nobles are forever tested by the fringe groups.” 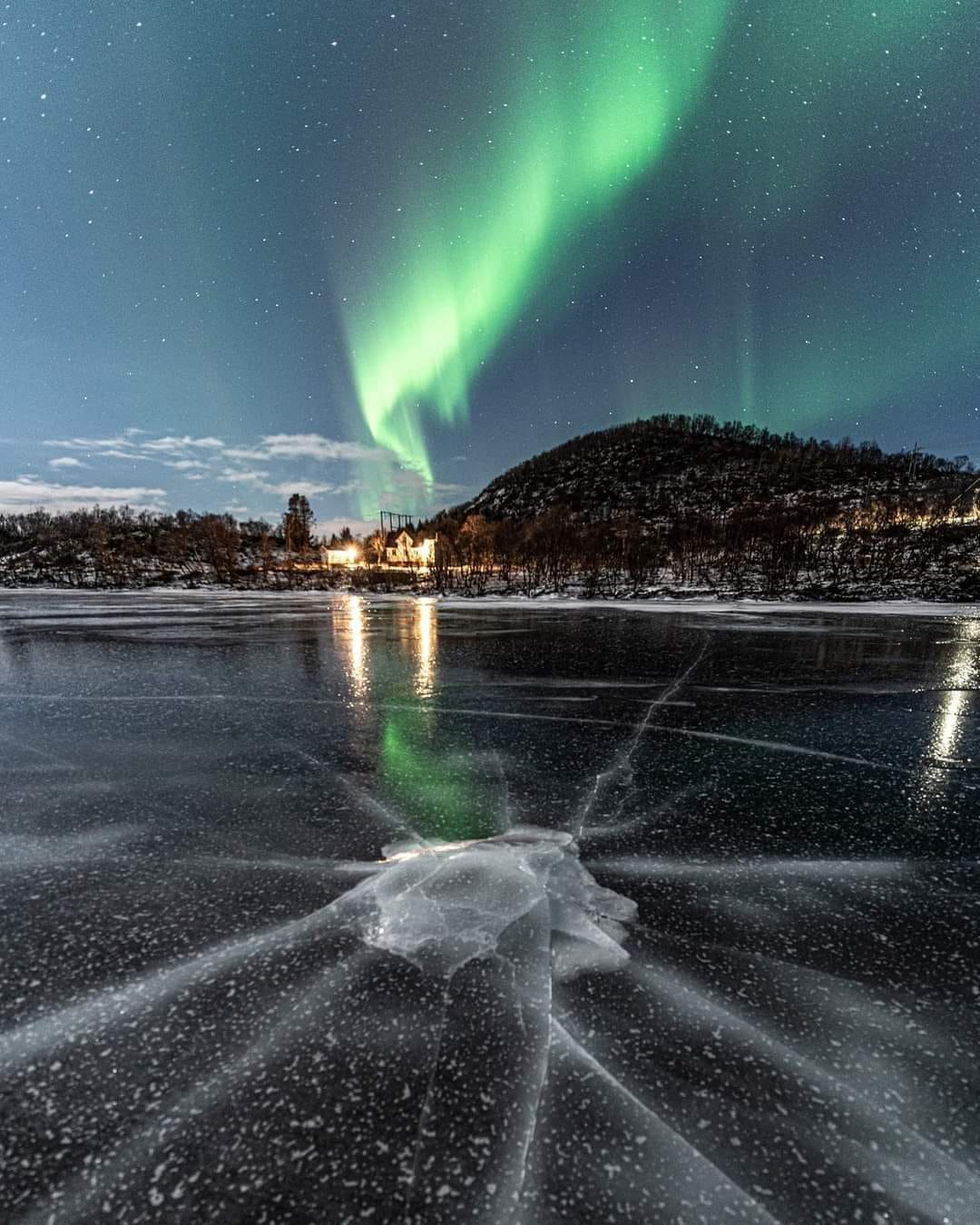