Quora Answer: Would Muslims be Happy if Non-Muslims Judge Them according to Shari’ah?

The following is my answer to a Quora question: “Would Muslims be happy if non-Muslims judge them with their own shari’ah?”

Shari’ah is a legal framework, a set of principles, based on Revelation, the Qur’an, and supporting secondary sources, one of which being the sunnah and ahadits.  Shari’ah is not a law.  What you are thinking about is fiqh, the derived body of fatawa, legal opinions, and ahkam, rulings.

A non-Muslim judge would first have to be qualified in the principles of fiqh, and familiar with the body of ahkam and fatawa to be effectively rule in such a case.  Thee is a reason why it is not easy to be a qadhi, judge. It would be possible, since there is no explicit stipulation for the qadhi to be Muslim, only that he be knowledgeable and just.

The second complication is that modern fiqh is ossified, and has not caught up with the realities of Muslims in a minority context, living in largely secular multicultural and multiethnic societies.  The fuqaha’, the jurists, have no effective rulings on the legal and ethical complications brought about by scientific discoveries, advances in medical science, and modern technology.  It will take decades for that decline to be adequately addressed, and that is being optimistic.

There is a reason Muslim-majority nations use non-religious legal frameworks.  Even Saudi Arabia bases much of its legal code on British Common Law.  The hadd, shari’ati rulings pertaining to capital punishment, only apply in very specific cases.  Most other states dispense with this pretension altogether.  We are not nomads living in primitive societies on the edge of civilisation, in 7th century Arabia.

On whether Muslims would be happy, the answer is no.  They will always find something to be unhappy about. 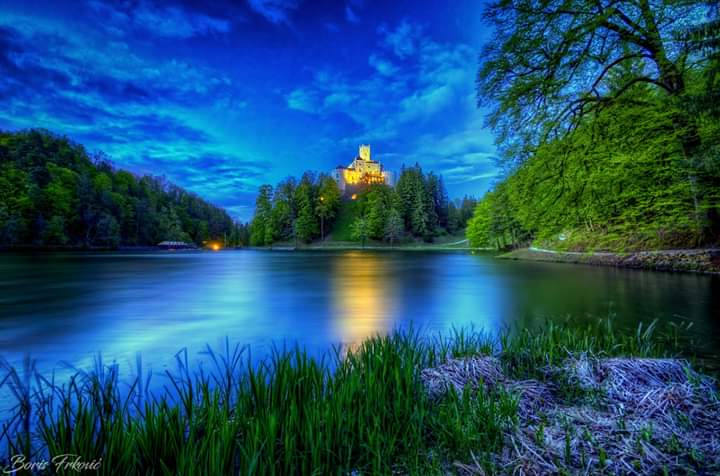