The Problem within Muslims

A lot of our problems began with the definitive closing of the doors of ijtihad around 300 years ago.  This was followed by the rise of the Wahhabi sect, also 300 years ago.  Whilst Wahhabism is a tiny minority of those who identify themselves as Muslims, their literalism has infected many Muslims.  One of the changes was when large sections of the Hanafi madzhab decided to become like the Shafi’i madzhab in their acceptance of ahadits solely on the basis of grading.  Prior to that, the Hanafi madzhab was sceptical of Swahih al-Bukhari, and rejected many narrations from it.  Much of the rationalist school ceased to be rationalist.  Instead, in India, for example, we have the literalist Deobandi, and the superstitious Barelvi.  The moment we stopped thinking, and started regurgitating fatawa, the ummah ossified.  This was when Islamic civilisation lost its preeminence.  With the loss of progression, the Muslim world naturally fell behind other civilisations, and this opened the door to colonialisation.  The Muslim world was carved up into competing spheres of influence.  As a reaction to this, various competing philosophies and ideologies arose.

One reaction is this current call to “return” to the Golden Age by setting up a caliphate.  These groups imagine that setting up a united political system would magically return Muslim civilisation to prominence without understanding the intellectual climate that allowed that progress.  Other groups called for a “return” to tradition, eschewing all scientific or secular progress, as if rigid adherence to “tradition” would magically restore us to Divine Favour.  They have made the religious sciences a rock in the necks of the people.  These are the literalists, the staunch defenders of “orthodoxy”, claiming that their chosen theological or jurisprudential positions are the sole arbiter of iman and kufr.  And finally, we have the groups that threw the baby out with the bath water.  They blame traditional orthodoxy and scholarship and call for a new interpretation of Scripture, and a new application of shari’ah and its principles.  Some discard the entirety of ahadits.  Some choose to reinterpret the Qur’an according to their ideology, discarding the Divine Intent.  Some choose to discard Scripture altogether, and claim Islam upon new ideals.  Their defining factor is extreme ignorance married to arrogance.

As long as we treat our religion like some sort of superstition, sacralising certain opinions and positions regardless of changes in the zaman and makan, we will never rise above this wretched state.  As long as we treat our religion like art and interpret it according to our personal whims and fancies, we have left it entirely.  Real Islam is the middle path, and we must question everything and build upon what was previously understood, shaping it to face new challenges, but it has to be on the basis of knowledge.  Now, we live in an age of educated ignorance.  A lot of Muslims want to have a say in the direction of the ummah, but most of them do not want to undertake that twin journey of enquiry and scholarship. 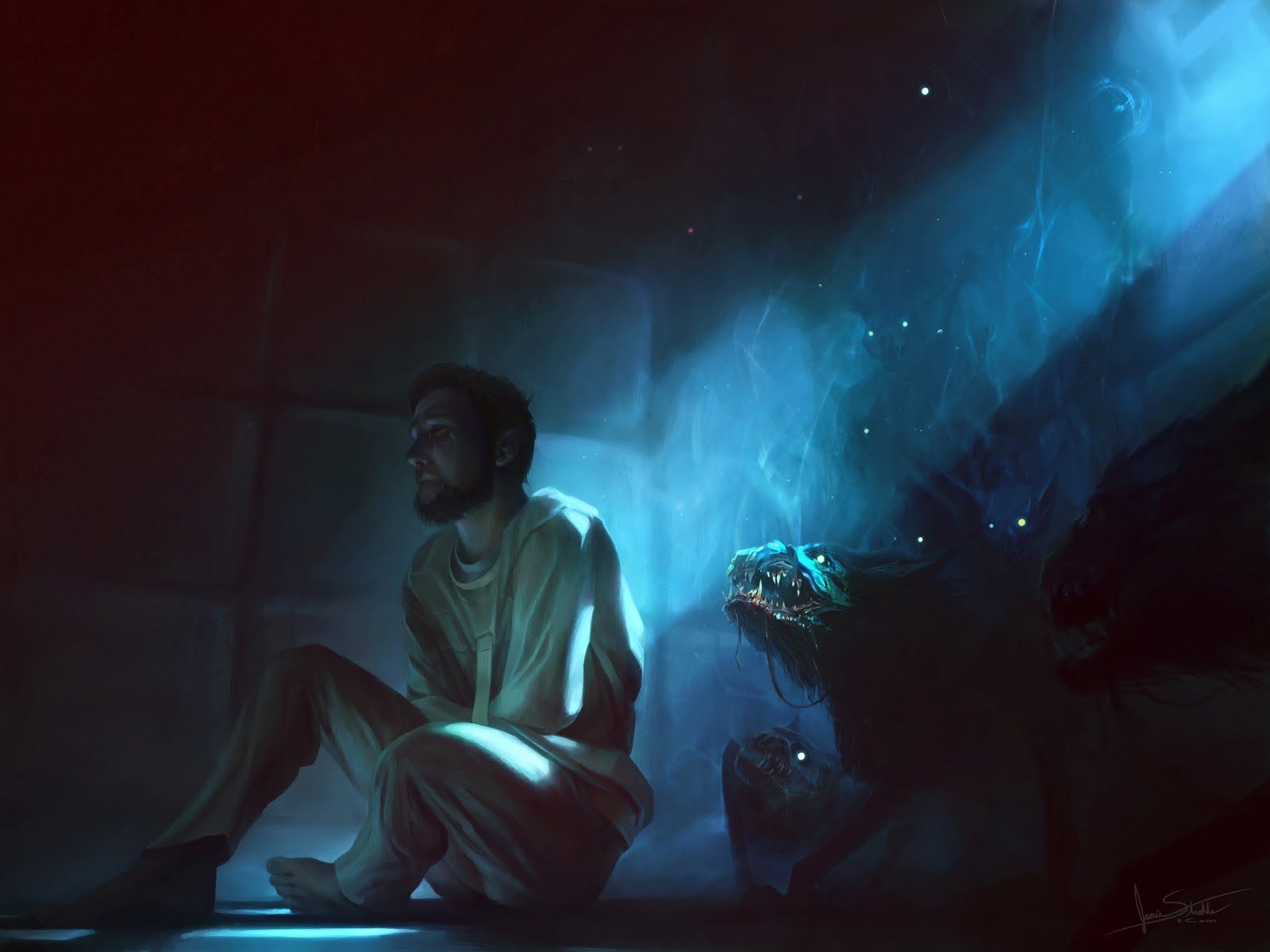