The Murid Recognising the Moment to Speak

Imam Mahmud ibn ‘Ali al-Qashani (q.s.) wrote, in Miswbah al-Hidayah wa Miftah al-Kifayah, “The Lamp of Right Guidance & the Key to What is Sufficient,” that the murid should recognise the right moment to speak.  In case the murid would like to discuss important religious or worldly things, then he should first ascertain whether the shaykh is willing to use his own time in such a way, is willing to listen to him or not.  We should not be in a hurry to talk to our shaykh.  We begin by concentrating on the Almighty and asking Him for His Grace and Help from His Divine Glory, so that we may not make any mistakes in regard to the proper rules of behaviour.

It is also proper, when coming thus near to Allah (s.w.t.), to give something away in charity.  This is just like what the companions of the Messenger of Allah (s.a.w.) had to do if they wanted to speak with him, as is Said by Allah (s.w.t.) thus:

O you who believe!  When you consult the Messenger in private, spend something in charity before your private consultation.  That will be best for you, and most conducive to purity (of conduct).  But if you find not (the wherewithal), Allah is Oft-Forgiving Most Merciful. (Surah al-Mujadilah:12)

Sayyidina ‘Abdullah ibn ‘Abbas (r.a.) said, “The actual cause for the Revelation of this verse of the Qur’an was that the people in their contact with the Messenger of Allah asked him too many importune questions and thus wearied him.  That is why these words have been Revealed.”  Thus, it is possible to see who is a friend and who is a hypocrite. 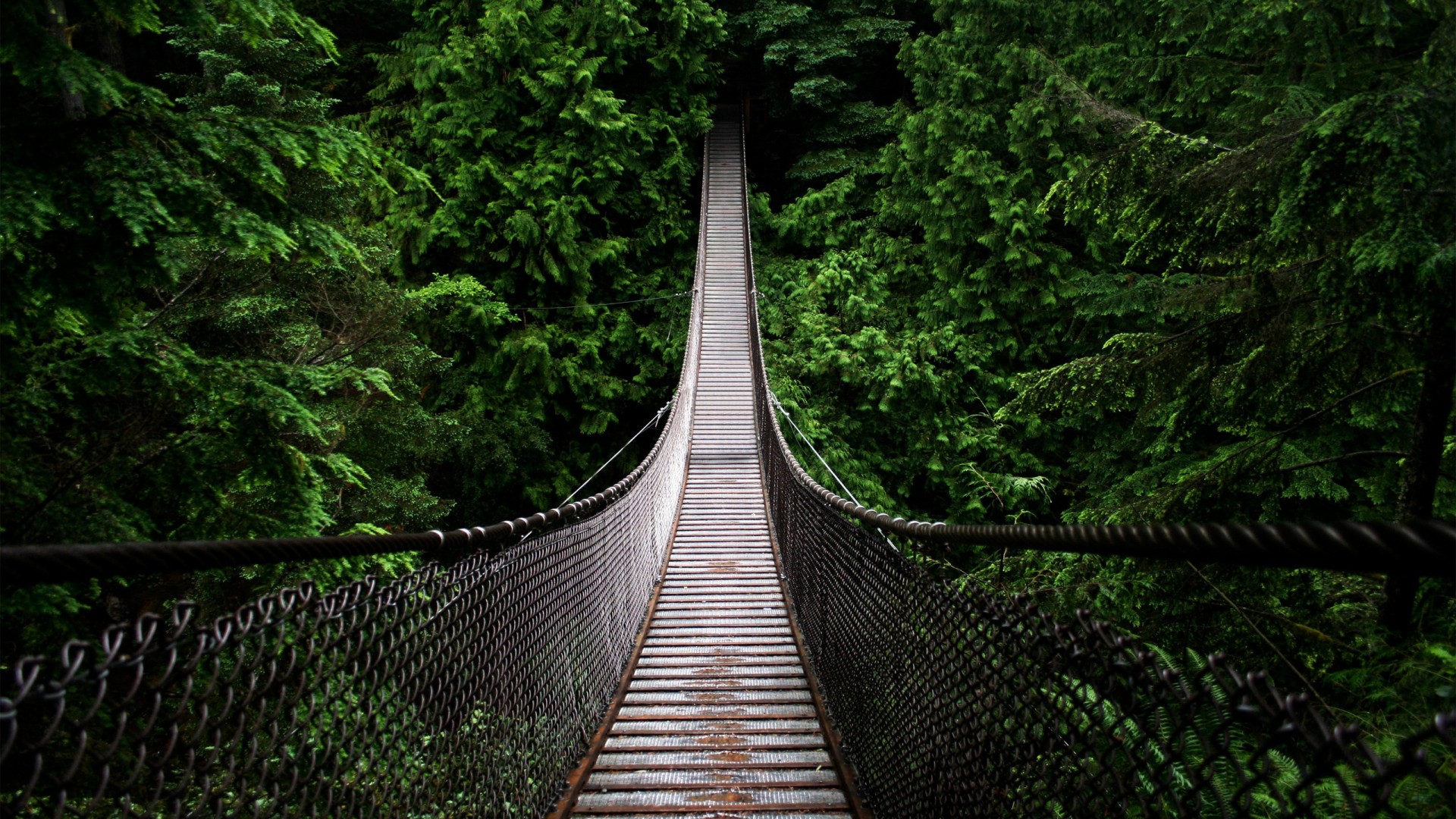