Sunni Islam places great emphasis on six books of ahadits known as Kutub as-Sittah, the six major books of sunnah.  They are also known as Swihah as-Sittah, the “Authentic Six”.  The Kutub as-Sittah are six books containing collections of ahadits compiled by six scholars in the ninth century.  They were first formally grouped and defined by Imam Abu al-Fadhl Muhammad ibn Thahir al-Qaysarani al-Maqdisi (r.a.) in the 11th Century.  Prior to his work, despite their importance, no one had undertaken such a task.  There was no way to search any of these books based on key words or important terms.

What most Muslims are unaware of, is that there are actually thousands of similar ahadits collections, owing to the fact that there are numerous categories of ahadits.  And there are actually more than a million ahadits.  It is stated that Imam al-Bukhari (r.a.) himself knew more than a million ahadits but verified just under 700,000 of them.  The field of ahadits grades and categorises them and thus acquired its necessary terminology, muswthalah al-ahadits.  Muswthalah al-ahadits is mainly studied for judicial reasons.  When the need for a new ruling on a certain matter arises, a stronger hadits is preferable to be used as a basis to the ruling.  Complimentary to this, one is required to know other fields of study in relation to jurisprudence as well fields pertaining to the study of ahadits itself. 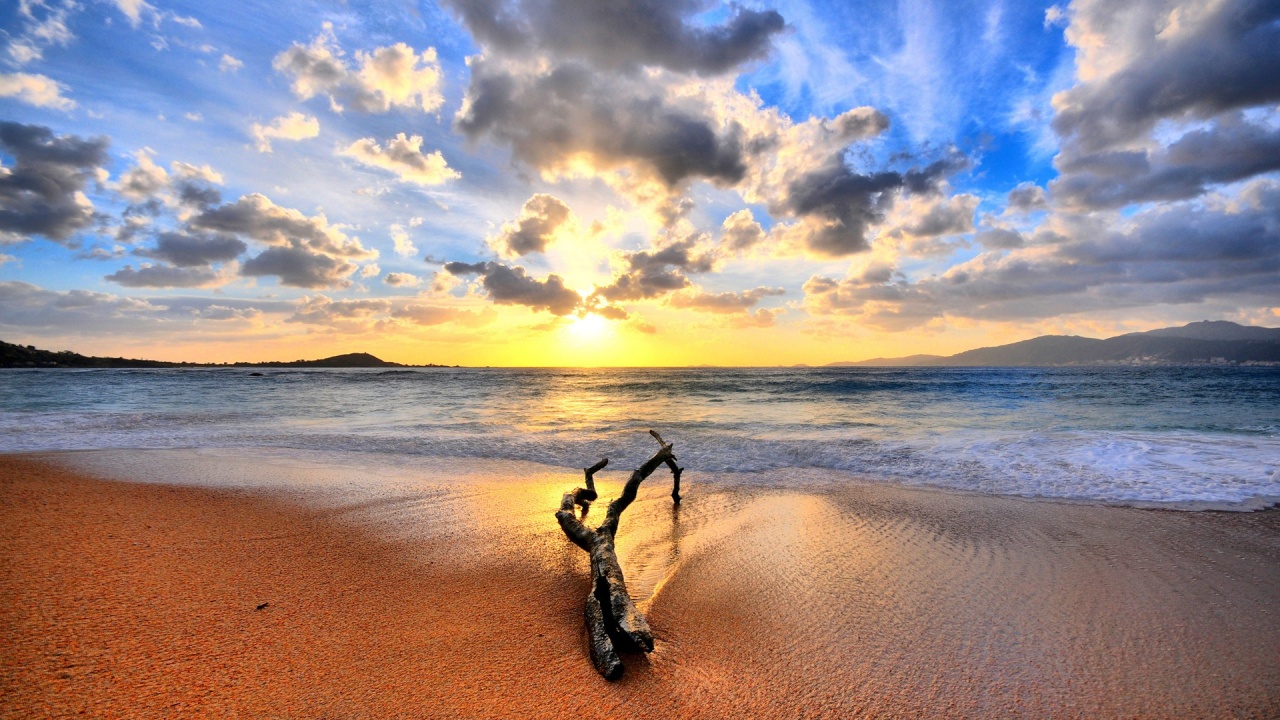