The Concept of Imamate

Shaykh Abu ‘Ubadah Nur ad-Din ‘Ali ibn Juma’ah wrote, examining the Imamate according to Shi‘ism, that lexically, the word, “Shi’ah” means, “answar”, “adherent”, such that the related word, “tashayyu”, “partisanship”, denotes “al-intiswar”, “the victory of one over another”.  Historically, the word, “Shi’ah” refers to the supporters of Sayyidina ‘Ali ibn Abu Thalib (k.w.).  In the sectarian sense, the term refers to the explicit conviction that the right to the caliphate fell only to Sayyidina ‘Ali (k.w.) and his children.  They differed thereafter as to which among his descendants had priority: the Zaydiyyah asserted the Imamate through the third-generation descendent, Imam Zayd ibn ‘Ali ash-Shahid (q.s.); the Isma’iliyyah asserted the Imamate through the seventh-generation descendent, Imam Abu Muhammad Isma’il al-A’araj ibn Ja’far asw-Swadiq (q.s.) and the Itsna’ Ash’ari, Twelver, Shi’ah asserted the Imamate through Imam Hasan ibn ‘Ali al-Askari (q.s.).

The Itsna’ Ash’ari hold that the authority of the Imamate is one of the fundamental principles of religion that do not admit rational interpretation and therefore is not subject to ijtihad, independent judgement.  Nor are ancillary matters related to it subject to such independent judgement, although they may admit rational interpretation.  That is, choosing the imam, leader, is not achieved by election through bay’ah, the pledged allegiance, of the community as the Ahl as-Sunnah wa al-Jama’ah hold, but rather through Divine Appointment and textual designation, from proof-texts drawn from the Qur’an and sunnah.  The bay’ah is subsequent to and dependent on this Divine Appointment.  Shi’ah narrate various textual proofs for this position, among them the hadits of the Pond of Khumm: “Whosoever I am his master, so too ‘Ali is his master.”  Likewise, they advance rational proofs, including that the orthodox community, being comprised merely of a multitude of fallible individuals, is not immune from mistakes, and that mistakes in this matter of choosing the leader yield nothing less than chaos and social disintegration.  For these reasons, among others, this matter must be effected through Divine Appointment and thereby secured against the fallibility of the populace.

Given that they were Divinely Appointed, the a’immah are understood to be Protected from error.  Shi’ah adduce both textual and rational proofs for this doctrine, including respectively Allah’s (s.w.t.) Address to Abraham (a.s.):

And remember that Abraham was Tried by his Lord with certain Commands, which he fulfilled; He Said, “I will Make you an imam to the nations.”  He pleaded, “And also (a’immah) from my offspring!”  He Answered, “But My Promise is not within the reach of evil-doers.” (Surah al-Baqarah:124)

Allah (s.w.t.) is Very Clear that His Covenant does not include wrongdoers and the argument that the infallibility of the a’immah interrupts the infinite regress of moral culpability that otherwise obtains. 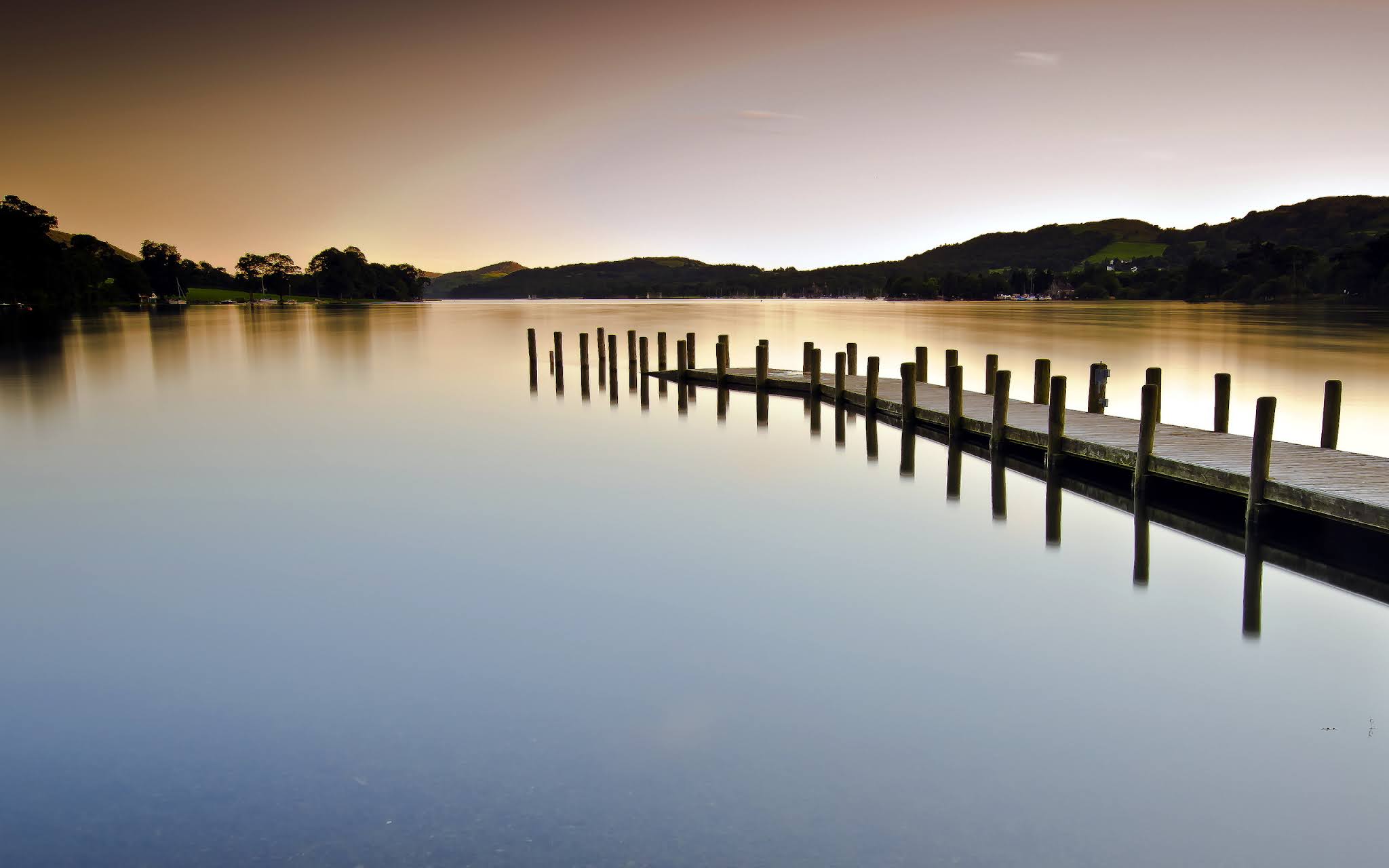