Sometimes, Muslims live in some sort of fairy-tale where they imagine that to be a good Muslim, we all have to be pushovers.  I understand that we must be kind, and loving and compassionate - to an extent.  But I also believe that we sometimes have to be harsh, and firm and unswerving.  We are not shrinking violets.  If some of these “religious” Muslims were to read the sirah, the tarikh or any manaqib, their hair would stand.  And it is obvious that most Muslims do not know their religion or their history.

There were rivalries between madzahib and regions, and major disagreements with methodology.  Imam Abu ‘Abdullah Muhammad ibn Isma’il al-Bukhari (r.a.) famously disparaged Imam Abu Hanifah (r.a.) in his writings.  Imam Abu Manswur Muhammad ibn Muhammad al-Maturidi (r.a.) and the Hanafi madzhab discounted dozens of ahadits in Swahih al-Bukhari as ridiculous.  The Maliki madzhab disapproved of the speculative fiqh of the Hanafi madzhab.  The Hanafi madzhab criticised the Shafi’i madzhab’s “slavish” adherence to gharib ahadits over reason.  The Atsari creed of the Hanbali madzhab criticised the Ash’ari approach to kalam, especially that of Imam al-Ghazali (r.a.).  The Hanbali madzhab made takfir of the entire Jariri madzhab of Imam Abu Ja’far Muhammad ibn Jarir ath-Thabari (r.a.), and drove it to extinction.

There is nothing wrong with having strong opinions and characters.  Our religion was built on strong characters.  Now, we are an ummah of sheep lead by sheep pretending to be lions.  We should be lenient with our fiqh but strict with our ‘aqidah, and we should not be afraid to fight fiercely for what we believe in.  And if something is out of line, then we must speak out, and not hide.  There is no place for cowards in Jannah. 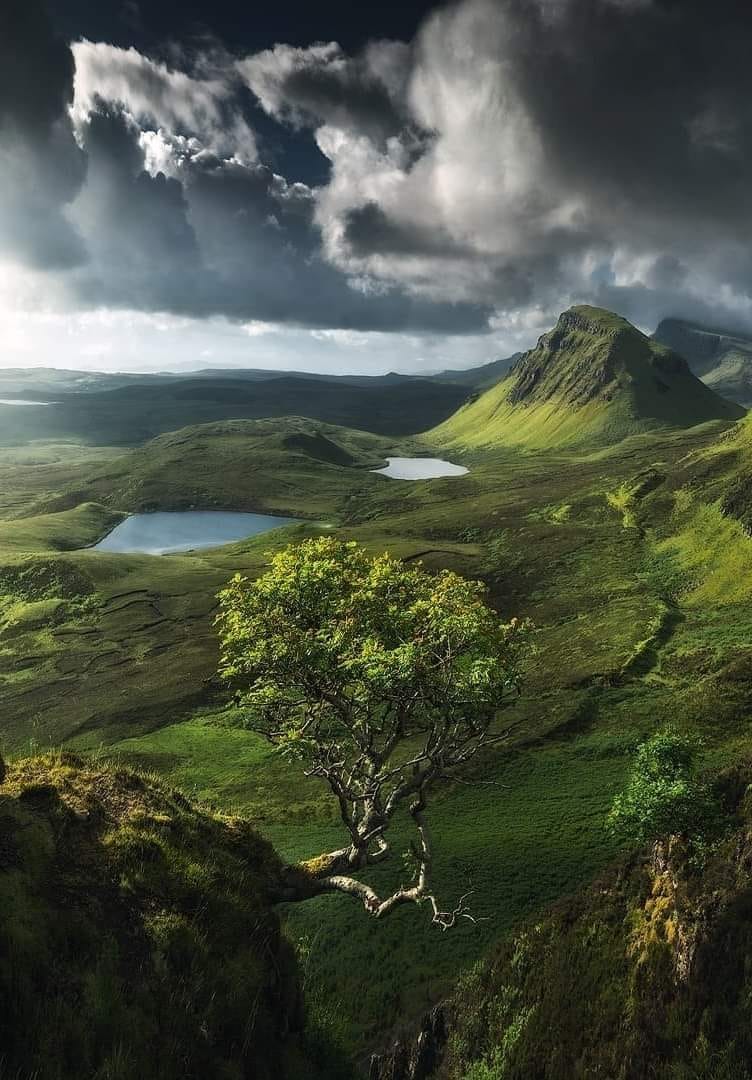