The Wahhabi heretic, Muhammad Naswir ad-Din al-Albani, gave free rein to his propensity to insult and vilify the ‘ulama of the past as well as his contemporaries.  For example, he considered previous editors and commentators of Imam Abu ‘Abdullah Muhammad ibn Isma’il al-Bukhari’s (r.a.) al-Adab al-Mufrad, “Book of Manners,” “sinful”, “unbearably ignorant”, and even, “liars” and “thieves.”  Of one, he said, “There are so many weak hadits that it is an un-Islamic practice”; of another, “It is ignorance which must not be tolerated”; of another, “Forgery and an open lie”, and continued, “His edition is stolen”, meaning stolen from a previous one.  All this from the introduction of his Swahih al-Adab al-Mufrad.  Such examples actually fill a book compiled by Sayyid Hasan ibn ‘Ali as-Saqqaf (r.a.) and titled Qamus Shata’im al-Albani wa al-Fazhihi al-Munkarat allati Yatluquha ‘ala ‘Ulama’ al-Ummah, “Dictionary of al-Albani’s Insults & the Heinous Words He Uses Against the Scholars of the Community.”

al-Albani revived Imam Abu Muhammad ‘Ali ibn Ahmad ibn Hazm’s (r.a.) anti-madzhabi claim that differences can never be a mercy in any case but are always a curse on the basis of the verse:

Do they not ponder on the Qur’an (with care)?  Had it been from other than Allah, they would surely have found therein much discrepancy. (Surah an-Nisa’:82)

In as-Silsilah adh-Dha’ifa, Imam Abu Zakariya Yahya ibn Sharaf an-Nawawi (r.a.) had long since refuted this view, in his commentary on Swahih Muslim, where he said, “If something is a Mercy, it is not necessary for its opposite to be the opposite of Mercy.  No one makes this binding and no one even says this, except an ignoramus or one who affects ignorance.”

Similarly, Imam Zayn ad-Din Abd al-Ra’uf ibn Taj al-‘Arifin al-Haddadi al-Munawi ash-Shafi’i (r.a.) said, in Faydh al-Qadir, “This is a contrivance that showed up on the part of some of those who have sickness in their heart.” 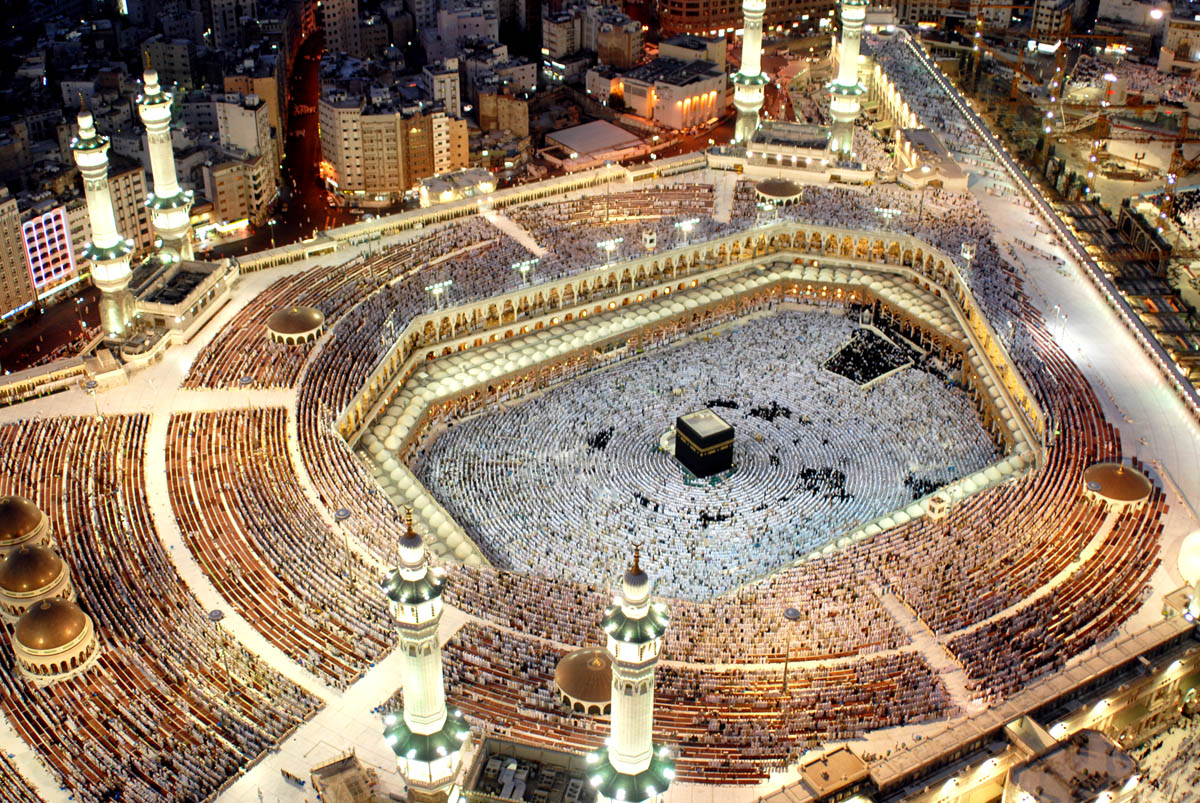