Many Muslims believe the most outrageous things just because someone said it is a hadits.  Just because something is found in Swahih al-Bukhari, for example, does not mean we should automatically accept it.  Imam Abu Manswur Muhammad ibn Muhammad al-Maturidi (r.a.) did not, and so did many scholars, particularly of the Hanafi madzhab.  Since when did we start treating these books as if they are the second Qur’an?

Consider this hadits: It was narrated that Sayyidatina ‘Aishah bint Abu Bakr (r.a.) said that a spell was put on the Prophet (s.a.w.) until he imagined that he had done a thing when he had not done it.  One day, he made du’a, then he said, “Do you know that Allah has Shown me in what lies my cure?  Two men came to me and one of them sat at my head and the other at my feet.  One of them said to the other, ‘What is ailing the man?’

He said, ‘He has been bewitched.’

He asked, 'Who has bewitched him?’

He said, ‘With a comb, the hair that is stuck to it, and the skin of pollen of a male date palm.’

The Prophet (s.a.w.) went out to the well, then he came back, he said to Sayyidatina ‘Aishah (r.a.), “Its date palms are like the heads of devils.”

He said, “No.  Allah has Healed me, and I feared that it might bring evil upon the people.”  Then the well was filled in.

This hadits is mutaffaq ‘alayh, meaning that it is narrated in both Swahih al-Bukhari and Swahih Muslim.  Does that mean we should accept it?  Consider the wording.  It says, “a spell was put on the Prophet (s.a.w.) until he imagined that he had done a thing when he had not done it.”  If we believed this, then it calls Revelation into question.  What about other ahadits?  In terms of our understanding of ‘aqidah, we cannot accept it, and we should not.

What about this hadits on the verses of stoning being lost: It is narrated that the verse of stoning and breastfeeding of an adult ten times was revealed, and it was written on a leaf that was kept beneath a bed in Sayyidatina ‘Aishah’s (r.a.) house.  When the Prophet (s.a.w.) fell sick, it was reported that Sayyidatina ‘Aishah (r.a.) said they were preoccupied with his situation, and a goat came in and ate it.  This is found in the Musnad of Imam Ahmad ibn Muhammad ibn Hanbal (r.a.) and the Sunan of Imam Abu ‘Abdullah Muhammad ibn Yazid ibn Majah (r.a.).  This is problematic since we know that the Qur’an was transmitted via mutawatir narrations and not by writing.  When a verse was Revealed, the companions memorised it, and passed it on.  Also, we know that the Prophet (s.a.w.) rehearsed the Qur’an with Jibril (a.s.) and on the last Ramadhan before his passing.  When Revelation was completed, they performed the khatm twice.  Many of the companions were themselves huffazh.  Did all the companions suddenly forget the exact same verse?  Secondly, this would imply Allah (s.w.t.) could not Protect His Revelation from a goat, meaning His Promise to Protect the Qur’an is a lie, which obviously cannot be.  Or, if we take the line of reasoning that He Changed His Mind, it is predicated on an imperfect God, and that also contradicts our tawhid.  On this basis alone, such ahadits should be rejected as out of hand. 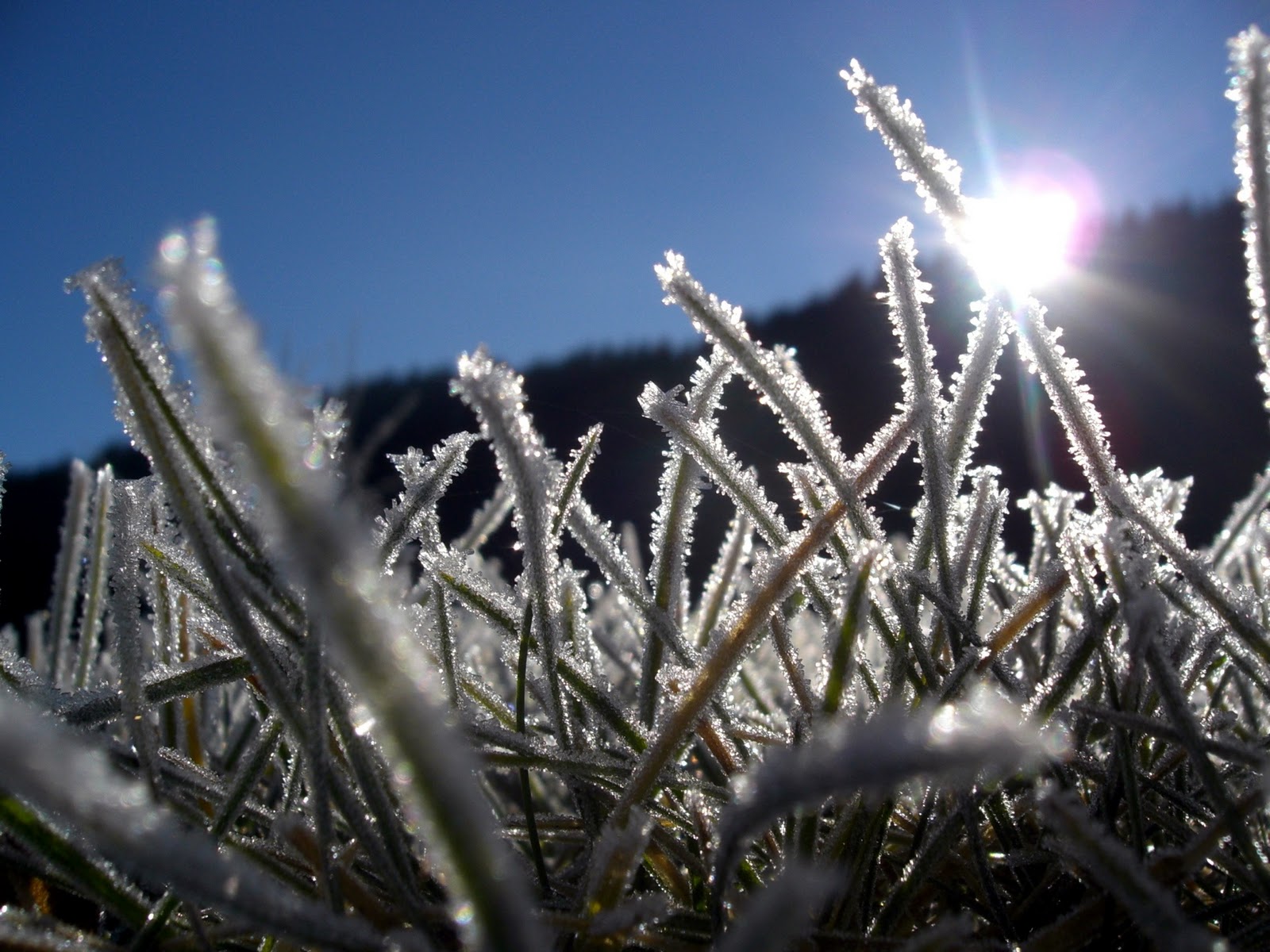