To understand the foundations of the doctrines of the Naqshbandiyyah Sufi Order, we must look at the order that preceded the Khwajangan in Central Asia, the Kubrawiyyah.  Shaykh Najm ad-Din Abu al-Jannab Ahmad ibn ‘Umar al-Kubra’ (q.s.) was a 13th century Persian Sufi from Khwarizm.  Shaykh Najm ad-Din al-Kubra (q.s.) was known as the “Pillar of the Age” and one of the greatest Sufis of all time.  He is the founder of the Kubrawiyyah Sufi Order which was influential in the Ilkhanid and Timurid dynasties.  His methodology is considered exemplary of a golden age of Sufi metaphysics.  It was related to the Illuminism of Shaykh Shahab ad-Din Yahya ibn Habash as-Suhrawardi al-Ishraq (q.s.) the founder of Suhrawardiyyah Order.  His close associates included Shaykh Muswlih ad-Din Abu Muhammad Sa’adi ibn ‘Abdullah ash-Shirazi (q.s.) as well as Khwaja Shams ad-Din Muhammad Hafizh ash-Shirazi (q.s.).

Born in 540 AH / 1145 CE, Shaykh Najm ad-Din (q.s.) began his career as a scholar of ahadits and kalam.  His interest in Sufism began in Egypt where he became a murid of Shaykh Abu Muhammad Ruzbihan al-Baqli (q.s.), who was an initiate of the Uwaysiyyyah Order.  After years of study, he abandoned his exploration of the religious sciences and devoted himself entirely to the Sufi way of life.  Shaykh Zhiya’ ad-Din ‘Ammar ibn Yasir al-Badlisi (q.s.) was Shaykh Najm ad-Din’s (q.s.) shaykh.

In addition to his work centering around the Sufi commentary of the Qur’an, Shaykh Najm ad-Din (q.s.) wrote other important treatises including Fawa’ih al-Jamal wa Fawatih al-Jalal, Uswul al-‘Ashara, and Risalah al-Kha’if al-Ha’im min Lawmat al-La’im.  His works discuss the analysis of dreams and visions, such as the significance of dreams and visions, the degrees of luminous epiphany that are manifested to the mystic, the different classes of concept and image that engage his attention, and the nature and interrelations of man’s subtle centres.  The Kubrawiyyah Order were avid practitioners of seeking the meaning of visions through ritual performances and meditation.  Shaykh Najm ad-Din (q.s.) being the manufacturer of saints, led him to analyse popular dream episodes from Muslim hagiographical works, and his disciples would follow his analysis.

The influence of the Kubrawiyyah can be seen on the Islamic world as a whole because of its relationship to the strong influence of Shi’ism in Iran.  The Kubrawiyyah was not largely popular until after Shaykh Najm ad-Din’s (q.s.) death in the 16th century.  The Order found great development outside of Central Asia, but its influence and presence only lasted until the 19th Century, when it was replaced by the Naqshbandiyyah during the Ottoman Empire.  The Kubrawiyyah’s influence in Central Asia established many political, social, and economic activities there, but the Naqshbandiyyah developed these ideas to their fullest potential.  The Kubrawiyyah’s main teaching was the total focus on dzikr as a means of allowing for the perception of spiritual visions.  Today, the Kubrawiyyah is almost non-existent, but the Naqshbandiyyah continue to practice similar rituals and profess similar ideas about analysing spiritual visions. 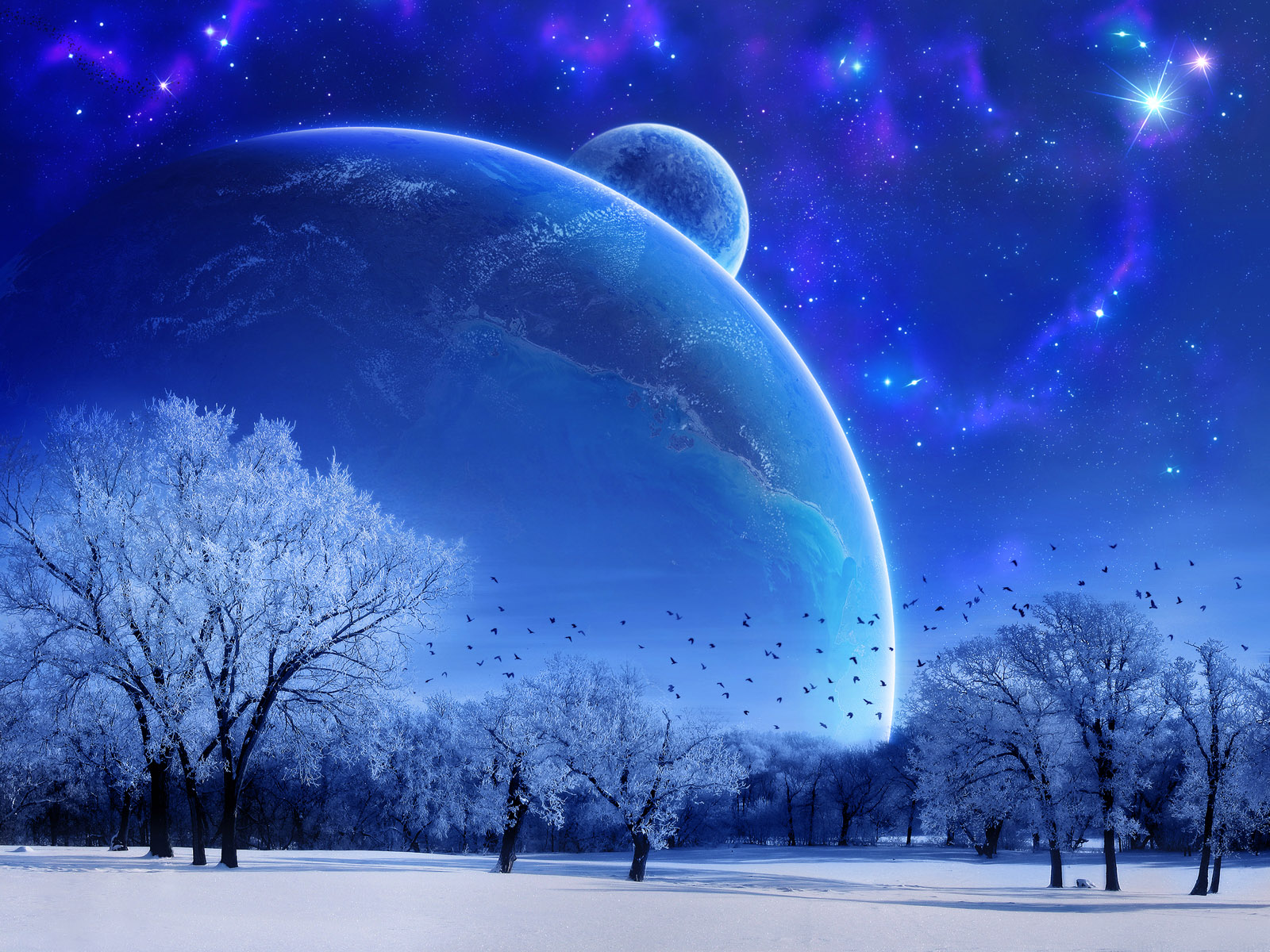