Some have tried to discredit Imam Abu Hanifah Nu’man ibn Tsabit (r.a.) by stating that not all ahadits had been compiled during the time of Imam Abu Hanifah (r.a.), implying that his opinion or ijtihad on many issues is not reliable.  Those who make this charge do not realise its implication.  If this statement had any weight in it, then nothing, even up to now can be considered to be proper, absolute and sound as not all sayings of the Prophet (s.a.w.) have ever been compiled.  This would also mean that whatever swahabah and tabi’in did is not sound either because compilation of ahadits did not even start in their era.

The primary argument against this, aside from the fact that we know of many incidences where the Prophet (s.a.w.) spoke at length on many issues without the actual conversation being reported is that the basis of judgement is the Qur’an, and available narrations, in addition to other tools of deriving legal opinions.  These are interpretations of the Divine Intent and the prophetic intent.  If fiqh depended solely in combing through everything the Prophet (s.a.w.) said, then religion would come to a standstill, and Islam would not be able to address issues as they arose long after the passing of the Prophet (s.a.w.). 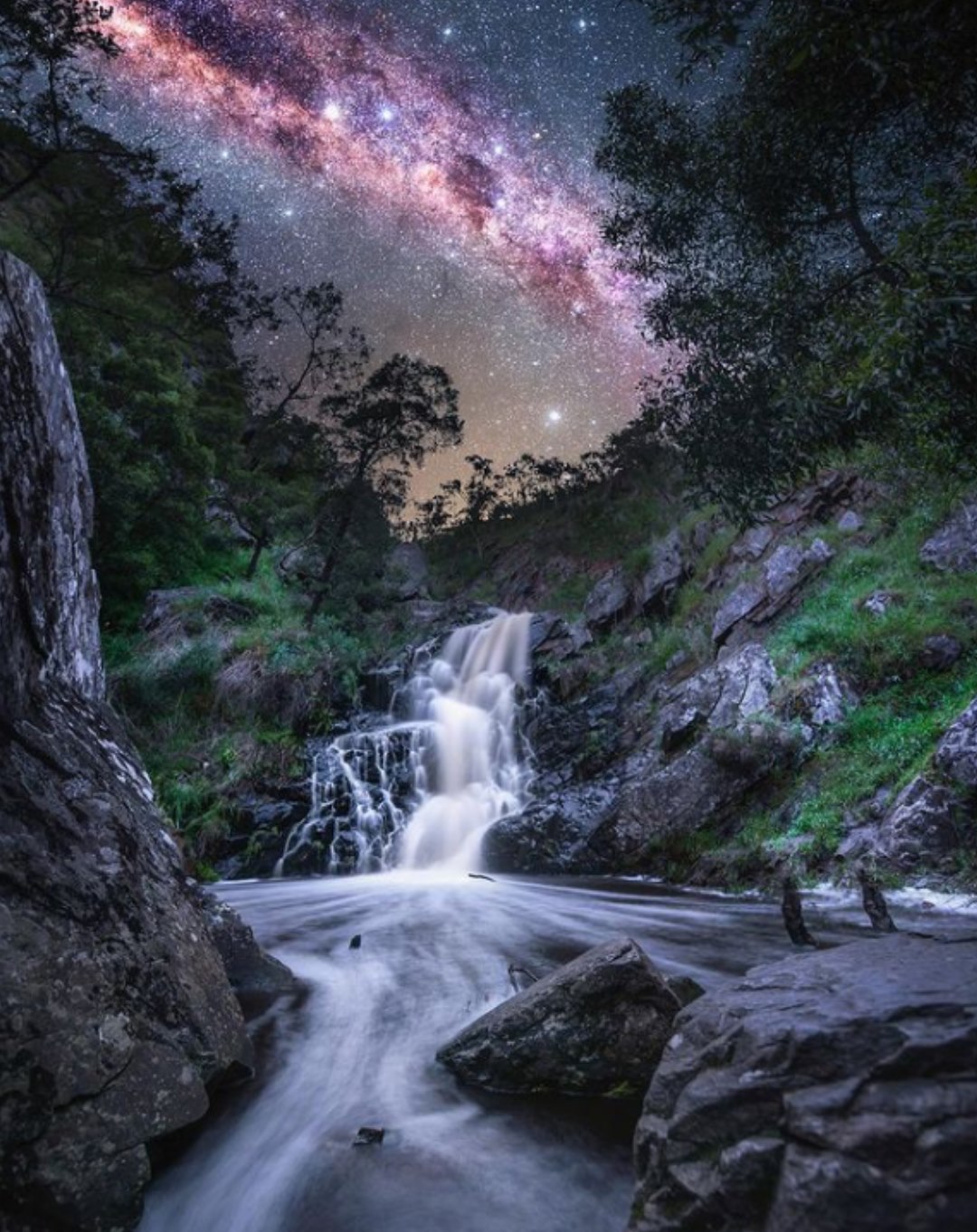