History repeats itself.  Again and again and again.  And yet the people are heedless of it.  They do not see the Signs of Allah (s.w.t.), but are content with their chasing of dunya.  In 638 CE, Sayyidina Abu Hafsw ‘Umar ibn al-Khaththab al-Faruq (r.a.) pledged that the rights of the Ahl al-Kitab would be honoured.  In 1099, the Fatimids, in violation of the pledge of Sayyidina ‘Umar (r.a.), violently expelled the Christians and Jews from Jerusalem.  Soon after, Allah (s.w.t.) Punished them, and the Crusaders conquered it.  It was a horrific massacre of the Eastern Christians, the Muslims and the Jews.  This was typical of Crusader barbarity.  Men, women and children were killed.  Pregnant women were ripped open.  Bodies were sawed open in search of loot.  And there were instances of cannibalism.  All in the name of Jesus (a.s.).

The Latin Kingdom of Jerusalem was set up, and a new people were brought in: Hungarians, Bulgarians, Western Europeans, Armenians, Georgians and more.  The purpose of this was to deny the Palestinians a right of return.  They were evicted from their land, and they were killed like cattle.  And this is how it was for almost 90 years.  The Muslims were disunited and constantly fighting amongst each other.  Some of them even made alliances with the Crusader states against other Muslims, and sided with them against the Palestinians.  Even when scholars of the maqam of Imam Abu Hamid Muhammad ibn Muhammad al-Ghazali (r.a.) issued fatawa, they were ignored.

And then came Sulthan Swalah ad-Din Yusuf ibn Ayyub (r.a.).  He was a scholar of Islam, a hafizh of the Qur’an, a Sufi, an ascetic, and a righteous man.  Sulthan Swalah ad-Din (r.a.) was blessed by Shaykh Muhyi ad-Din Abu Muhammad ibn Abu Swalih ‘Abd al-Qadir al-Jilani (q.s.), and his army that retook Jerusalem, was made up of the muridun of Ghawts al-A’azham.  It was the students of Shaykh ‘Abd al-Qadir (q.s.) and those blessed by him that retook Jerusalem from the Crusaders.

Jerusalem was liberated from the Crusaders on the 02nd October, 1187.  It was the 27th Rajab.  It was the anniversary of the Isra’ wa al-Mi’raj of Rasulullah (s.a.w.).  And so it will be again, with the Zionists.  Indeed, Bayt al-Maqdis will not be taken except by those Appointed by Allah (s.w.t.) as His Sign.  Just as it was before, so will it be again.

Remember how the disbelievers plotted against you, to keep you in bonds, or slay you, or get you out, (of thy home).  They plot and plan and Allah too Plans but the Best of Planners is Allah. (Surah al-Anfal:30) 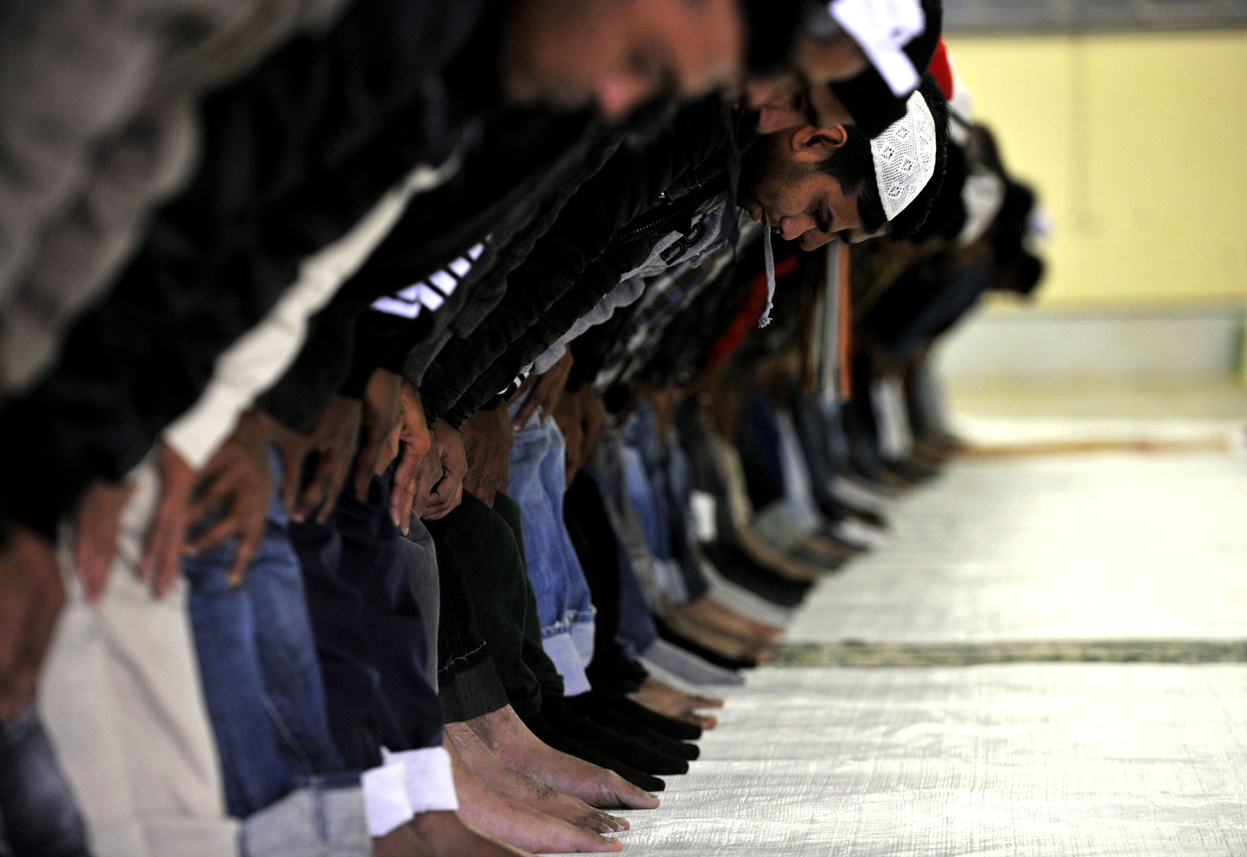