An Authenticated Hadits is Not Necessarily Followed

Ahadits is probably the most technical, the most demanding and the most complicated of the religious sciences.  It is not something many scholars want to touch themselves.  When we take any book of narrations, they are graded by the muhaddits, the scholar of ahadits, who compiled them.  So, Swahih al-Bukhari, formally known as al-Jami’ asw-Swahih al-Musnad al-Mukhtaswar min Umuri Rasulillahi wa Sunanihi wa Ayyamihi, “The Concise Collated Authentic Narrations in Connected Chains according to the Companion regarding Matters Pertaining to the Prophet, His Practices & His Era”, is “swahih” according to Imam Abu ‘Abdullah Muhammad ibn Isma’il al-Bukhari (r.a.).  In his case, such is his stature, the majority of scholar agree with most of his classification of the narrations.

“Swahih” simply means that the silsilah, chains, have been authenticated, that there are enough chains to be considered mutawatir, mass transmitted, and that the manaqib, biography, of every person in an individual chain is established, and that their sanad, connections, verified.  That is as far as the work of the muhhadits goes.

When it comes to determining whether a hadits should be used in legislation, that is the job of the faqih, jurist.  A faqih may reject a hadits in formulating a legal opinion, if, despite the authentication, the narration is deemed unsuitable or rejected for whatever reason.  For example, he could reject the narration about stoning for adultery because the Qur’an already has a penalty, and it is whipping, and he understands that the Revelation on the penalty for adultery came after the narrations.

When it comes to determining whether a hadits should be used in issues of theology, it is the job of the theologian.  A theologian would reject, for example, the hadits about the Prophet (s.a.w.) being bewitched since it would compromise the integrity of Revelation.  This is despite the fact that it is muttafaq ‘alayh, found in both Swahih al-Bukhari and Swahih Muslim.

The problem now is that people do not understand this, and think they can simply buy a book of narrations and take directly from them, bypassing the entire process of taking these raw materials of narrations, and turning them into something applicable and subscribable.  What use is a hadits if there is no knowledge of the context of it? 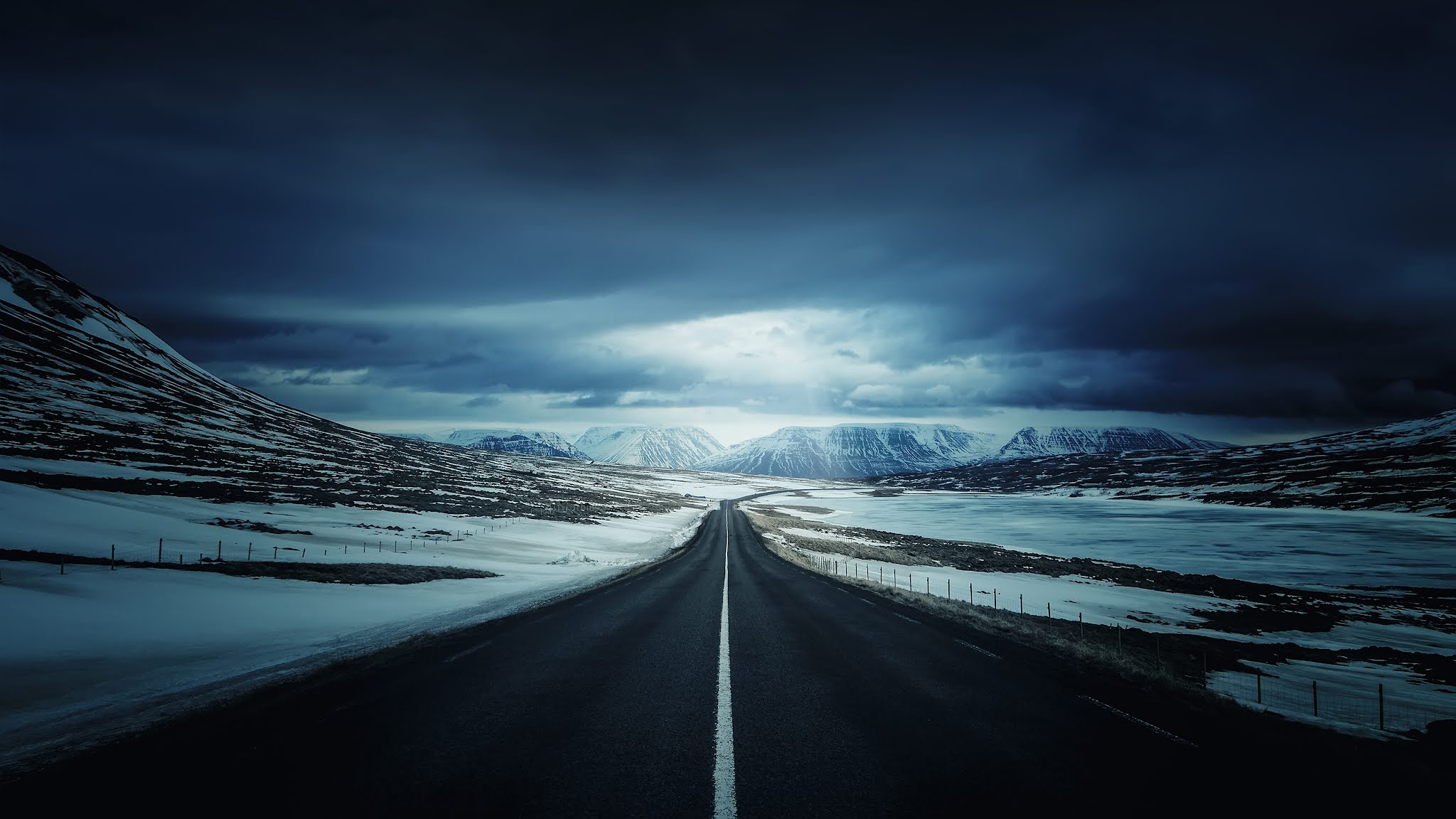