The Parts of a Hadits

Whether a hadits is swahih, hasan or dha’if is mainly the concern of the mujtahidun, or any council of scholars concerned with the legal provisions of Muslim society.  The average Muslim is not qualified to debate the relative technical merits of a hadits.  This also refers to the tafsir and the direct application of a hadits without understanding the context of it.  This bad habit is a fitnah against Rasulullah (s.a.w.).

A hadits generally comprises an isnad, a matn and a rawi.  The term we use here is “khabr”, which literally means “news”, because every hadits is generally a form of relayed news with a chain of transmitters.  The isnad is the people in the chain of narrators concerned with passing on the khabr.  The actual content of the khabr is purely what was mentioned by the Prophet (s.a.w.), and this is called the “matn”.  The rawi is the person who collected and reported the hadits.

There is great emphasis placed on ahadits being swahih.  This literally means “correct,” and refers to a hadits of unquestionable authenticity.  There are five requirements for a hadits to be swahih.  The chain of narration has to be continuous; no person in the chain is skipped or hidden.  The narrators must be reliable at the time of transmission.  They have to be Muslim, matured, rational and not possess any questionable or doubtful character.  This precludes notorious sinners, apostates and especially people known to have told lies of any kind.  The narration has to be precise and, if not written down prior to the transmission, this requires a strong memory.  It must not be in conflict with any other dala’il, sources of reference, namely the Qur’an and sunnah and be illogical.  There must also not be any inadequacies in the narration such as slurs or affected accents.  If a hadits does not meet these five criteria, it will be downgraded to either hasan or dha’if, depending on how many requirements it failed to fulfill.

The second tier of ahadits is hasan.  This is when every criterion for swahih is met except for the precision of the matn according to the Imam ibn Hajr (r.a.).  Because it is a midpoint between swahih and dha’if, there are slight variations as to where exactly that midpoint lies according to different muhadditsin.  This definition is the most commonly used one.  If a hasan hadits can be supported by another hasan hadits of similar content, it may be raised to swahih.  Some collections of hasan ahadits include Sunan at-Tirmidzi, Sunan Abu Dawud and Sunan ad-Daraquthni.

The final major category is dha’if.  There are many, many reasons for a hadits to be dha’if, weak.  It could be due to a questionable personality in the chain of narration, or missing narrators, or a conflict with other narrations, or simply not enough transmitters at any point of narration.  Each reason is categorised by the nature of defect, ranked according to different degrees of severity, and given respective names to identify with.  For example, a dha’if hadits may be mu’allaq, mursal, mu’dhal or munqathi’.  If a dha’if hadits is supported by other narrations with similar content, it may be upgraded to hasan.

In addition to being swahih, a hadits may be muttafaq ‘alayh, literally meaning “agreed upon.”  This is a hadits that has been collected by the Shaykhayn, by Imam al-Bukhari (r.a.) and Imam Muslim (r.a.), with both narrations quoting the same matn and isnad.  If the hadits is of the same matn but taken from different chains of transmission, it is not muttafaq ‘alayh; it is instead said to be akhrajahu ash-Shaykhayn, “collected by the Shaykhayn.”

Mutawatir refers to a category of ahadits where there are many narrators at each level of transmission.  There is a difference of opinion on the minimum number of narrators for a hadits to be mutawatir, but the general opinion is ten.  There are additional requirements for a hadits to be mutawatir.  The conditions of transmission and the state of the narrators must be so that it is impossible for them to connive in misrepresenting the narration.  Also, the hadits must be something physically experienced, thus it should begin with “we heard” or “we saw” and so on.  An example of this would be Hadits Jibril.

Most of the time, when Muslims discuss ahadits, they do not fully comprehend what exactly they mention, they do not understand how the books of ahadits are referenced and they have no knowledge of the sciences of ahadits.  There is much confusion and creates a fitnah against Rasulullah (s.a.w.).  When misunderstood and misused, the religion becomes difficult to accept and practice or this might cause people to reject the corpus of ahadits in their entirety. 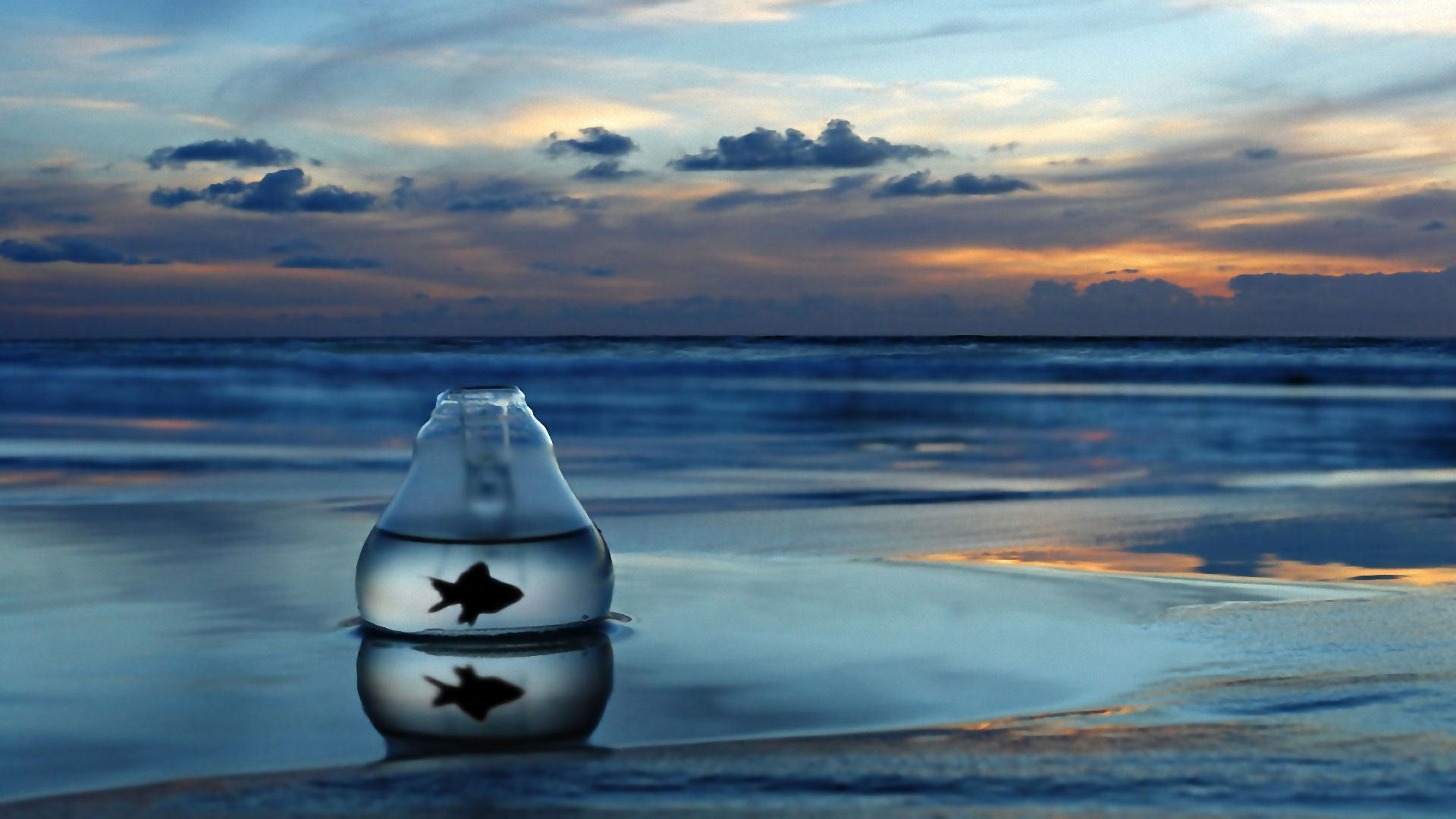