The Hanafi madzhab should return to its original position of ahadits scepticism.  It was always the madzhab that valued ijtihad, ra’yy and istihsan as tools of ifta’, as opposed the Schools of Ahadits, the Shafi’i and Hanbali, with their blind adherence to text and proscription of actual thinking.  We should dispense with the dumbed down version of Islam.

One of the problems in Islam is that Sunni Muslims, particularly the pseudo-Hunafah of the Indian subcontinent and the Shafi’i mafia have sacralised ahadits, particularly those that are muttafaq ‘alayh, and to question them is akin to irtidad.  This is ridiculous, and an example of how the religious sciences have been turned into superstition.  The irony is that with regards the ahadits on the two weighty things, the matn, “the Book and my Family”, is stronger than “the Book and my sunnah”, which is suspect when the chains are examined.  The Shi’ah are actually correct here, and according to Sunni muhadditsin at that.

I reject the muttafaq ‘alayh narration that Sayyidatina ‘Aishah bint Abu Bakr (r.a.) was a child when she was married to the Prophet (s.a.w.).  This hadits is from Shaykh Hisham ibn ‘Urwah (r.a.), from the ‘Iraqiyyah chain.  Sayyidatina ‘Aishah (r.a.) lived in Madina, and yet none of the scholars of Madina, neither Imam Abu ‘Abdullah Malik ibn Anas (r.a.), Imam Abu Muhammad Sufyan ibn ‘Uyaynah (r.a.), nor any of the worthies, reported it, and they were of the tabi’un who reported ahadits direct from the swahabah.  And yet, Imam al-Bukhari (r.a.) deemed it swahih two hundred years later.

I reject narrations about the drinking of camel urine.  If urine is a form of najasah, and to spill it on oneself necessitates cleaning, what more actually drinking it?  There is no benefit in drinking waste.  Urine is essentially uric acid that the body expels.  There is no health benefit in this.  How did we allow the tribal superstitions of uneducated Bedouins to become part of our religion?

I reject narrations that Adam (a.s.) was 60 cubits, around 27 metres tall.  In some stories, it is said his head was above the clouds.  A doubling of mass leads to an eightfold increase in mass.  Unless gravity was so different then, this is impossible.

I reject narrations that the verses of stoning were in the Qur’an, and were later “lost”.  In one narration, it is said a goat ate the piece of paper the verses were on.  We know, for a fact, that the Qur’an was collated from mutawatir narrations, not written down.  Are we to believe that the thousands of huffazh of the Qur’an all forgot the exact same verses?  Are we to believe that Allah (s.w.t.) could not protect His Revelation from a goat?  This is an excuse by scholars, particularly from the Shafi’i madzhab, to claim that stoning is from the Qur’an when it is not.  The penalty for adultery in the Qur’an is lashing and exile.  The religion is not barbaric; Muslims are.

I reject any narration that mandates a death penalty for apostasy.  This contradicts the Qur’an, where Allah (s.w.t.) States there is no compulsion in religion.  This contradicts other, also swahih, narrations that people left Islam in the time of the Prophet (s.a.w.) and were left alone.

I reject the Shafi’i notion that certain combinations of ahadits can abrogate the Qur’an.  The Qur’an is Revelation, and It States It is perfected.  What need does a perfected scripture have for “correction”.  Whether a thousand, or a million chains, any hadits that contradicts the Qur’an should be discarded.

Our problem, in this age, is one of educated ignorance.  Anybody can download a translation of these book of ahadits.  Anybody can read some rendition of a jami’, or musnad, or mustadrak; but not be familiar enough to consider the sharh.  This is what has made religion so difficult and onerous.  In many case, religion has ceased to be about the Divine Intent.  Instead, we have a parody of a thousand-year-old game of broken telephone. 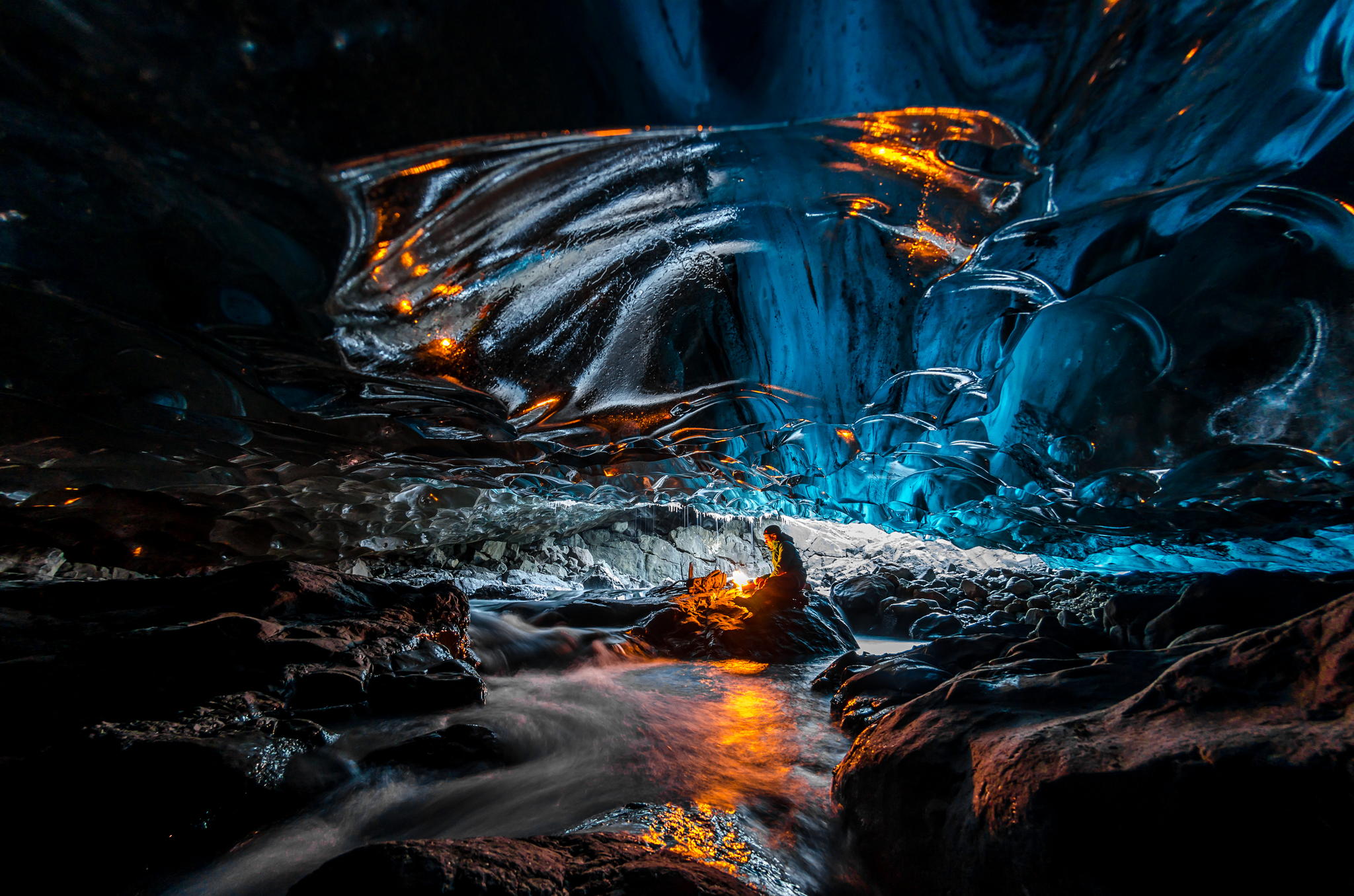