Some Rules of Exegesis

The Qur’an was Revealed in clear Arabic speech:

We have Sent It down as an Arabic Qur’an in order that you may learn wisdom. (Surah Yusuf:2)

The principles and rules that the exegete needs for comprehending the Qur’an focus on understanding Arabic rules of grammar and their foundations, as well as the style and subtleties of the language.  The scholars have stipulated that the exegete who intends to interpret the Qur’an with his independent judgement needs to know a variety of sciences by means of which he will be able to properly interpret the Qur’an.  These sciences will prevent him from falling into error and protect him from asserting things about Allah (s.w.t.) without knowledge.

The foundation is lexicology or semantics.  By means of this science, one can explain the established meanings of words, since it might be the case that a word is a homonym and the exegete might know one meaning but not another and the latter meaning might be what is intended by the text.  Then there is grammar.  Meanings differ according to changes in grammatical interpretation and for this reason one must be acquainted with grammar and its rules.  This is followed by morphology.  By means of morphology, the exegete comes to know the structure and forms of words.  Etymology is required because a word may be derived from two different root meanings which determine the meaning of the word.  For example, “Messiah,” “masih,” can derive from “travel,” “siyahah” or “rubbing”, or from “wiping,” “mash”.  All these sciences pertain to the structure of the language itself.

And then there is the principles of belief, theology.  The science is named “‘ilm al-kalam” and by means of it, the exegete knows what is necessary, possible and impossible with regard to Allah (s.w.t.).  He can also assess verses that are related to prophecy.  Without this science, the exegete can fall into error.  Related to this is the science of legal interpretation, where the exegete knows the manner in which rules are derived and proven.  Then, there is the science of reasons of Revelation.  By means of this science, the exegete understands the intent behind the Revelation of a verse.  For example, the following verse suggests that a Muslim can pray in any direction, though this is not the Intent of the verse.

To Allah Belongs the East and the West; whithersoever you turn, there is Allah’s countenance.  For Allah is All-Embracing, All-Knowing. (Surah al-Baqarah:115)

Then there is history; knowledge of historical narrations in detail assists one in clarifying what is Mentioned in a general manner in Qur’an.  Also, by means of it, the exegete can distinguish between those stories that are interpolations to tafsir and those that are valid.  And there is knowledge of abrogation.  By this, one knows what is established legally and what is not.  If one does not know what is abrogated, one might dispense a legal ruling that is abrogated and thus fall into error.  This requires also, knowledge of ahadits that elucidate verses which are indeterminate or unclear.  Ahadits can clarify verses that are not clear.  One must differentiate between strong and weak or fabricated ahadits.

Finally, an exegete requires insight.  It is knowledge that Allah (s.w.t.) Gives to whoever practices what he knows, which is indicated in the hadits, “Be Mindful of Allah and He will Teach you.”  This is because one who investigates the Qur’an will not come to understand its meaning or its secrets while he has in his heart pride, heresy, self-indulgence, and material desire or is insistent on sinning, which is indicated in the verse:

Those who behave arrogantly on the earth in defiance of right them ― will I turn away from My Signs ... (Surah al-A’araf:146)

Imam Abu Muhammad Sufyan ibn ‘Uyaynah (r.a.) stated, “They are divested of any understanding of the Qur’an.”

These are the sciences and fields of knowledge that the scholars consider are tools for understanding the Book of Allah (s.w.t.), though some scholars may not mention all of them. 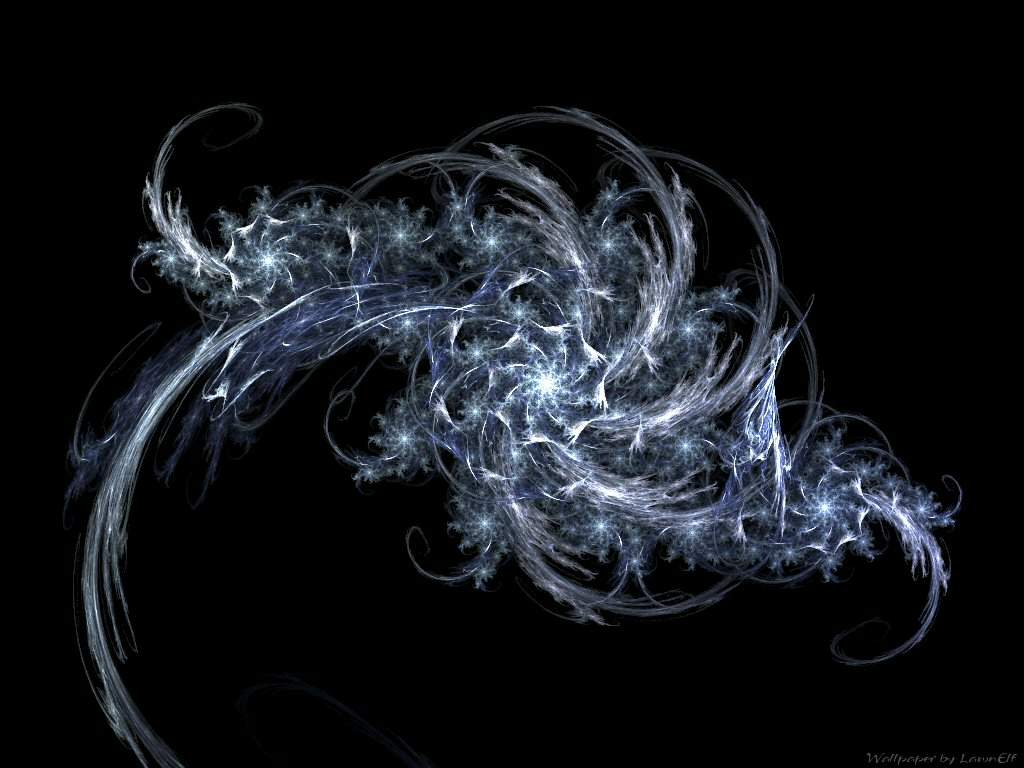