The following is my answer to a Quora question: “Why do White supremacists continue to deny France’s Islamic heritage?”

What Islamic heritage?  France proper was never ruled by any Muslim polity, nor did they have any significant impact.  The closest they had was the Arab raid of Southern France, that was repelled at the Battle of Tours.  French colonies, on the other hand, are a different matter.  That aside, why would white supremacists highlight anything that does not support the myth of Aryan supremacy.  Would you expect a Nazi to pay homage to Jewish advances in science?  Would you expect a Muslim to highlight the health benefits of consuming pork?  The premise of the question is nonsensical. 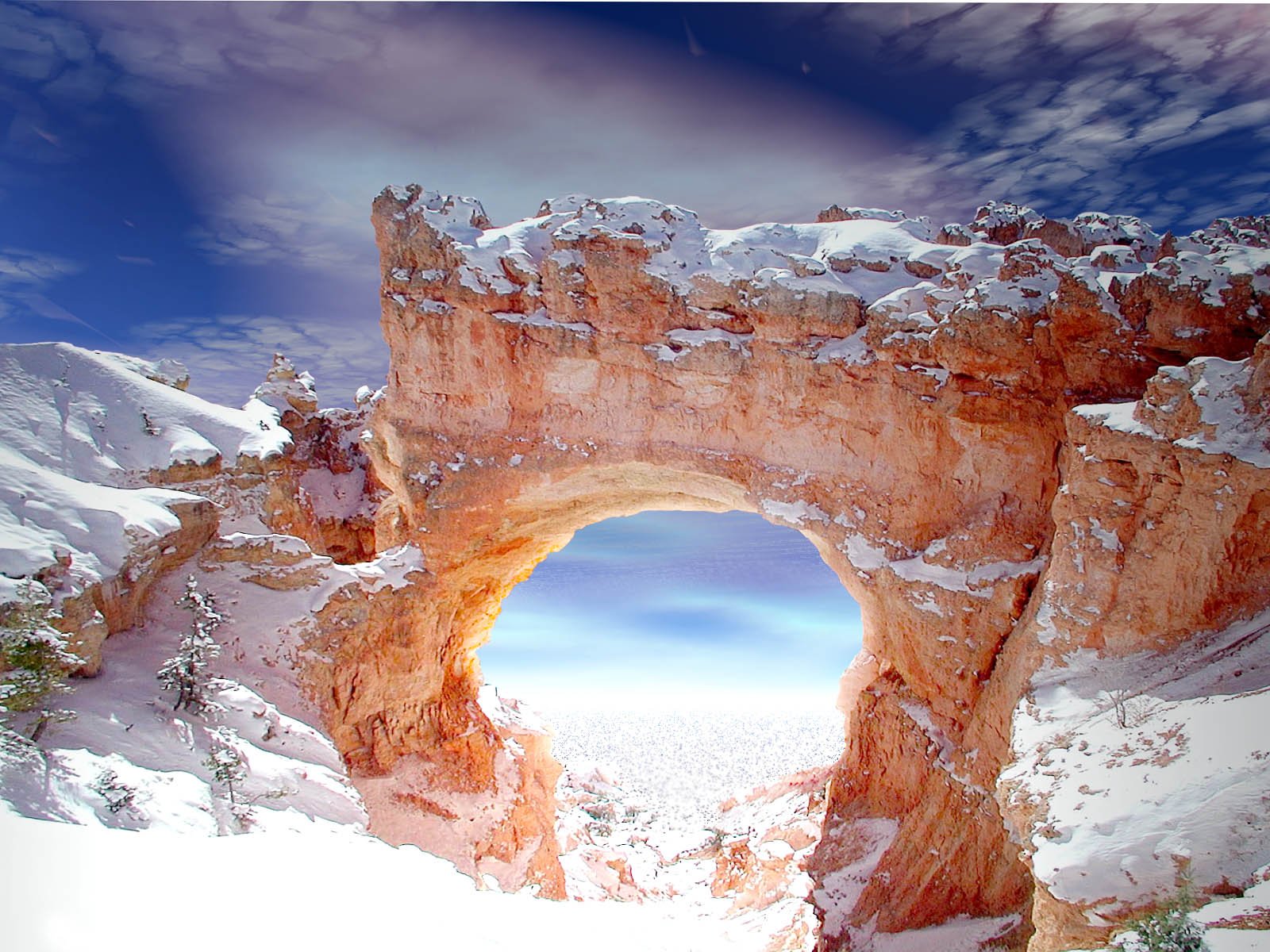