Quora Answer: Why Do People Say ISIS is Not Islam?

The following is my answer to a Quora question: “Why are people saying that ISIS is not Islam?”

Theologically, ISIS follows the Wahhabi sect, which has an anthropomorphic conception of Allah (s.w.t.).  According to the strictest interpretation of Orthodox Islamic theology, Sunni and Shi’ah, that is shirk, polytheism; which means Wahhabis are not Muslims, but heretics beyond the pale.  On the other hand, these Wahhabis think orthodox Muslims are heretics to be killed.  If we are looking at faith traditions, then ISIS are obviously a Muslim derivative political grouping, who consider themselves the paragon of Islam.  Obviously, other Muslim and Muslim derivative groups disagree.  In that sense, it is correct to say that ISlS are not Islam, or that ISIS is Islam since it depends on how we look at it.  But it is incorrect to claim that ISIS represents Islam or is all of Islam.  A fringe minority group cannot be taken as the representative of the whole. 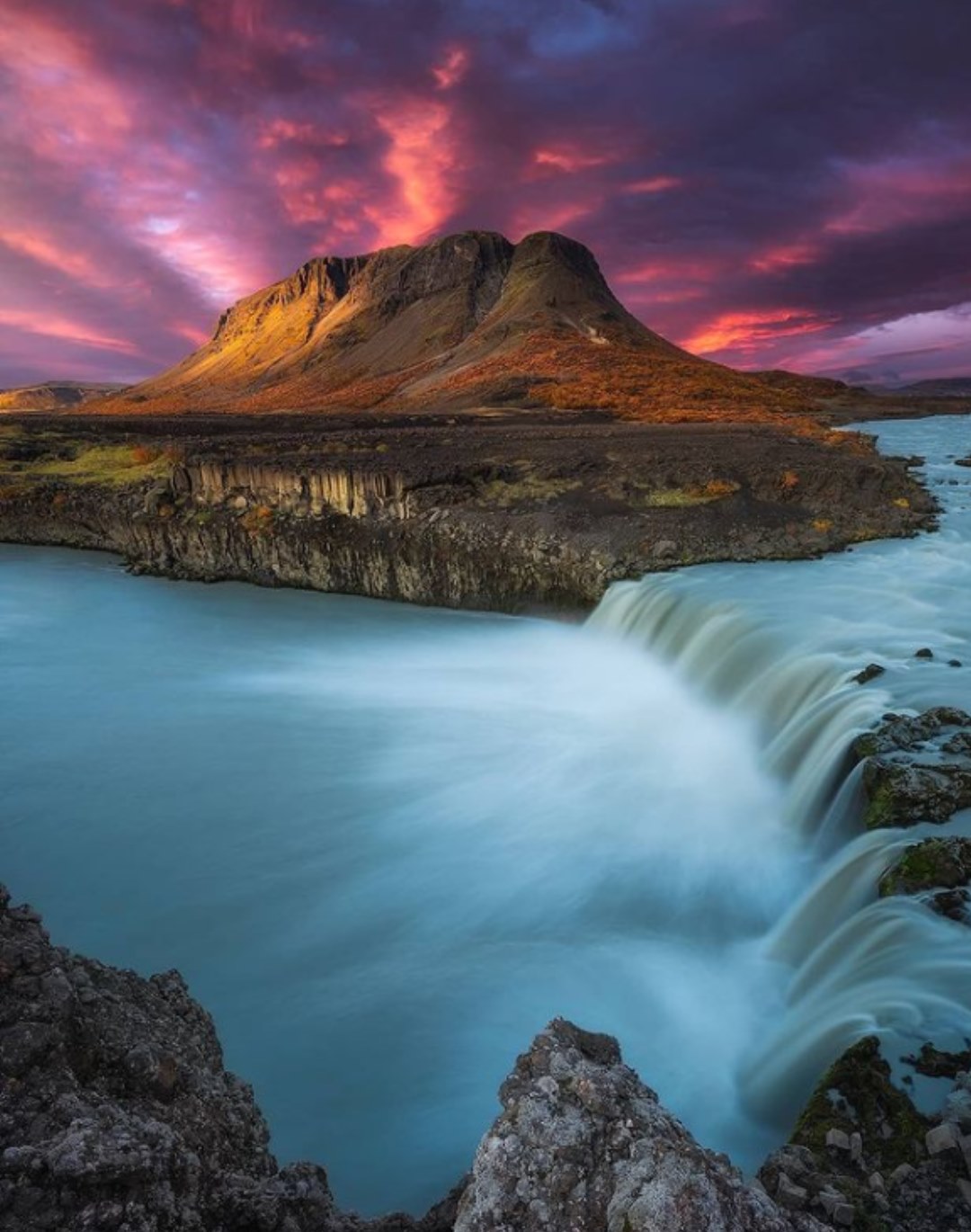