Quora Answer: Why do Muslims Support or Oppose ISIS?

The following is my answer to a Quora question: “Why do you, as a Muslim, choose to support  or oppose ISIS?”

ISIS, and everyone who shares their Wahhabi ideology are not Muslims, but heretics.  The basis of their hate is found in the teachings of Muhammad ibn ‘Abd al-Wahhab, their heretical founder.  Theologically, their belief in an anthropomorphic “Allah” takes them out of the fold of Islam.  Their denunciation of all non-believers as heretics, infidels and apostates is another point of contention.  That they use this mentality to wage war on the world in order to purify it justifies my belief that they are a plague to be terminated without sentiment.  Not only do I not support ISIS, I advocate hardline measures in dealing with their sympathisers.  We should not be soft on a people who see no wrong in genocide, in slavery, in murder and targeting the innocent. 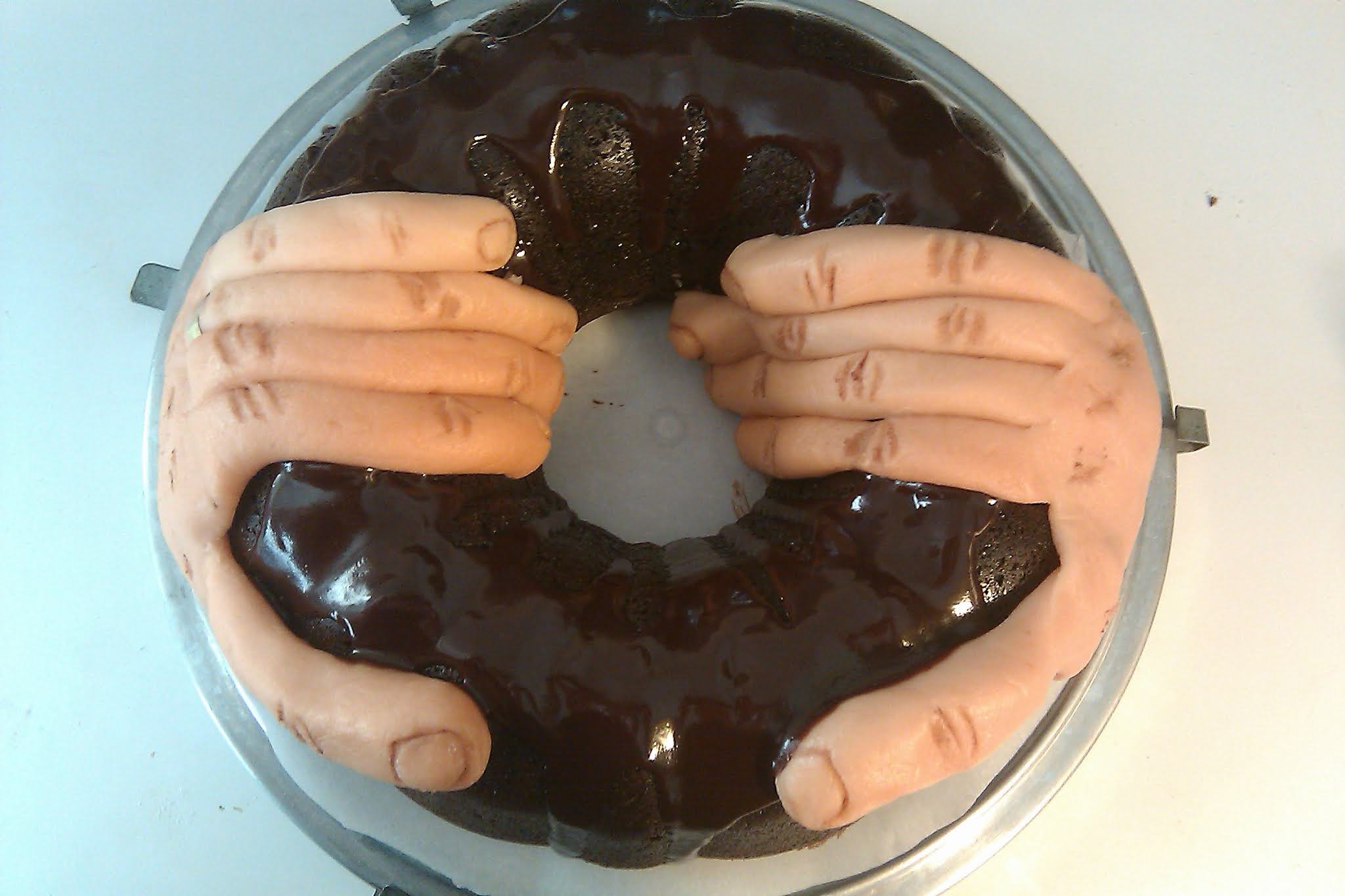