The following is my answer to a Quora question: “After American Muslim officials take their oath on the US constitution, should they be required to renounce their oath to shari’ah law?”

There is no “oath to the shari’ah law”.  Shari’ah is a legal philosophy and moral principle based on the Qur’an.  It is the Divine Intent of the rules in the Qur’an.  Muslims derive fiqh, jurisprudence, from the Qur’an and secondary sources, such as the ahadits, the prophetic narrations.  Fiqh is our interpretation of the Divine Intent.  One of the principles of fiqh is that a Muslim shall abide by the law of the land, provided it does not contradict moral principles.  An example of a contradiction of shari’ah would be support of Jim Crow era laws of segregation.

If the issue is about fidelity to the Constitution of the United States, we must remember that the Constitution is explicit that no religion should have dominance.  Are Christian members of Congress and the political establishment going to renounce pushing their “Christian” values on others?  Climate change, evolution and women’s rights should not be taken from old White men’s interpretation of translations of translations of the Bible. 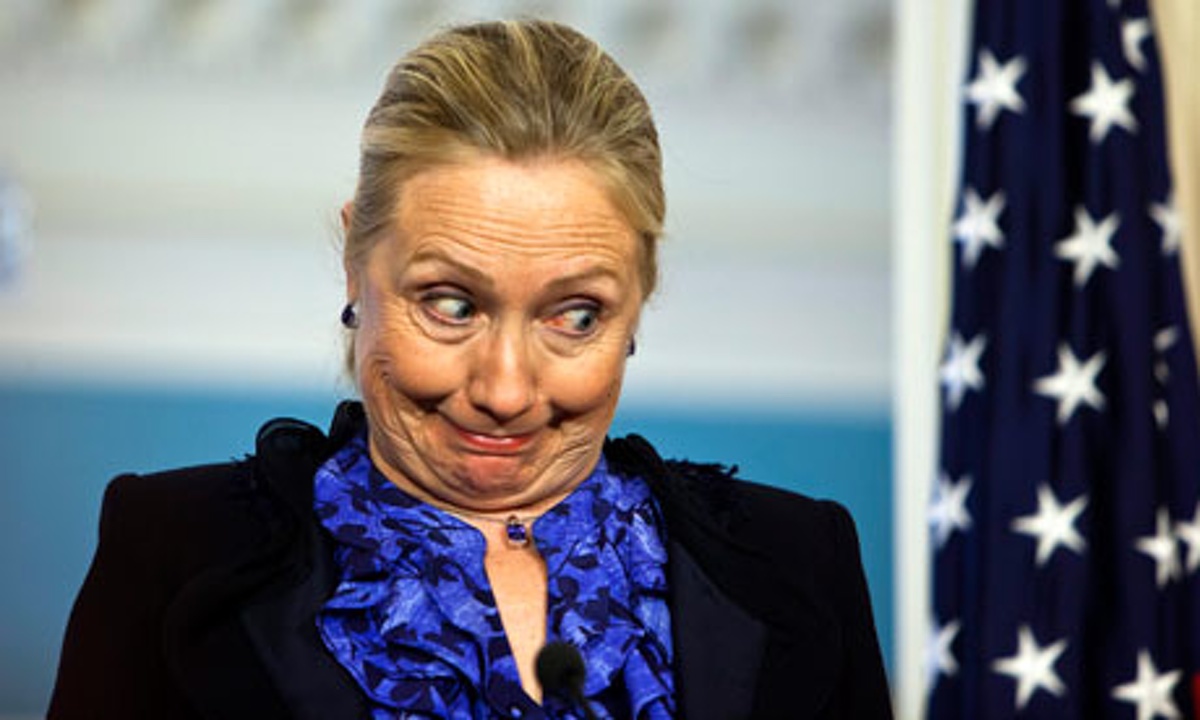