Quora Answer: What Makes the Shi’ah Different, & What Beliefs are Kufr?

The following is my answer to a Quora question: “What is the primary and real difference between Ahl as-Sunnah wa al-Jama’ah and the Shi’ah?  What beliefs and actions are kufr?”

The definition of what constitutes the Ahl as-Sunnah wa al-Jama’ah is not as straightforward, but that is a distinct discussion.  Sunni Islam has four main schools of ‘aqidah, creed.  They are the Ash’ari, Maturidi, Thahawi and the Hanbali Atsari.  The Atsari creed here is not the same as the Neo-Atsari creed of the Wahhabi sect, which is considered an outright heresy, and their beliefs are kufr due to their anthropomorphism.

The Shi’ah themselves are not a monolithic group, with dozens of sects.  The two largest are the Twelver Shi’ah, named because they follow the 12 a’immah of the Ahl al-Bayt in succession; and the Zaydis, named after the fifth imam they followed, Imam Zayd ibn ‘Ali ash-Shahid (q.s.).  Every other significant group of the Shi’ah either originated from them or are minor variations of their creed.  We will not be considering the ghuluw, extreme, sects since it is an agreement between mainstream Shi’ism and Sunni Islam that they are considered out of the fold. These ghuluw sects have a variety of strange beliefs such as reincarnation, that Sayyidina ‘Ali ibn Abu Thalib (k.w.) was supposed to be a prophet, and the haj is a pagan ritual.

Twelver Shi’ism’s main difference with Sunni Islam is their belief that the Qur’an is Created, which is similar to the position of the Mu’tazilah.  This is the one major contention that Sunnis have with them.  Aside from this, they agree with Sunni Islam on the major doctrinal concepts of tawhid.  All the other differences arise from different ahadits, traditions, a different understanding of history and specifically the succession and issues of fiqh.  Imam Ja’far ibn Muhammad asw-Swadiq (q.s.) was the teacher of Imam Abu ‘Abdullah Malik ibn Anas (r.a.) and Imam Abu Hanifah Nu’man ibn Tsabit (r.a.).  As a result, the jurisprudential positions and methodology have close similarities.

The Zaydi sect is the second largest sect of Shi’ah Islam.  Aside from their contention of the imamate, the Zaydi is the closest to Sunni Islam, and their fiqh is closest to the Maliki madzhab in rulings.  However, they have some finer theological positions such as the relationship between Divine Justice and free will that is closer to the Mu’tazilah than any of the four Sunni schools of aqa’id.  But these contentions are only relevant to scholars, and not lay Muslims.

Aside from these two, the other groups that arose from the Sunni-Shi’ah schism in the Shi’ah sect comprise less than 1% of Shi’ah Islam.  In short, from a strictly creedal perspective, there are only one or two points that separate Shi’ah Islam from Sunni Islam.  The main differences arise in their jurisprudential positions, not creed.  One of the reasons for this is because they take, as authoritative, an almost entirely different collection of ahadits and tafasir of the Qur’an. 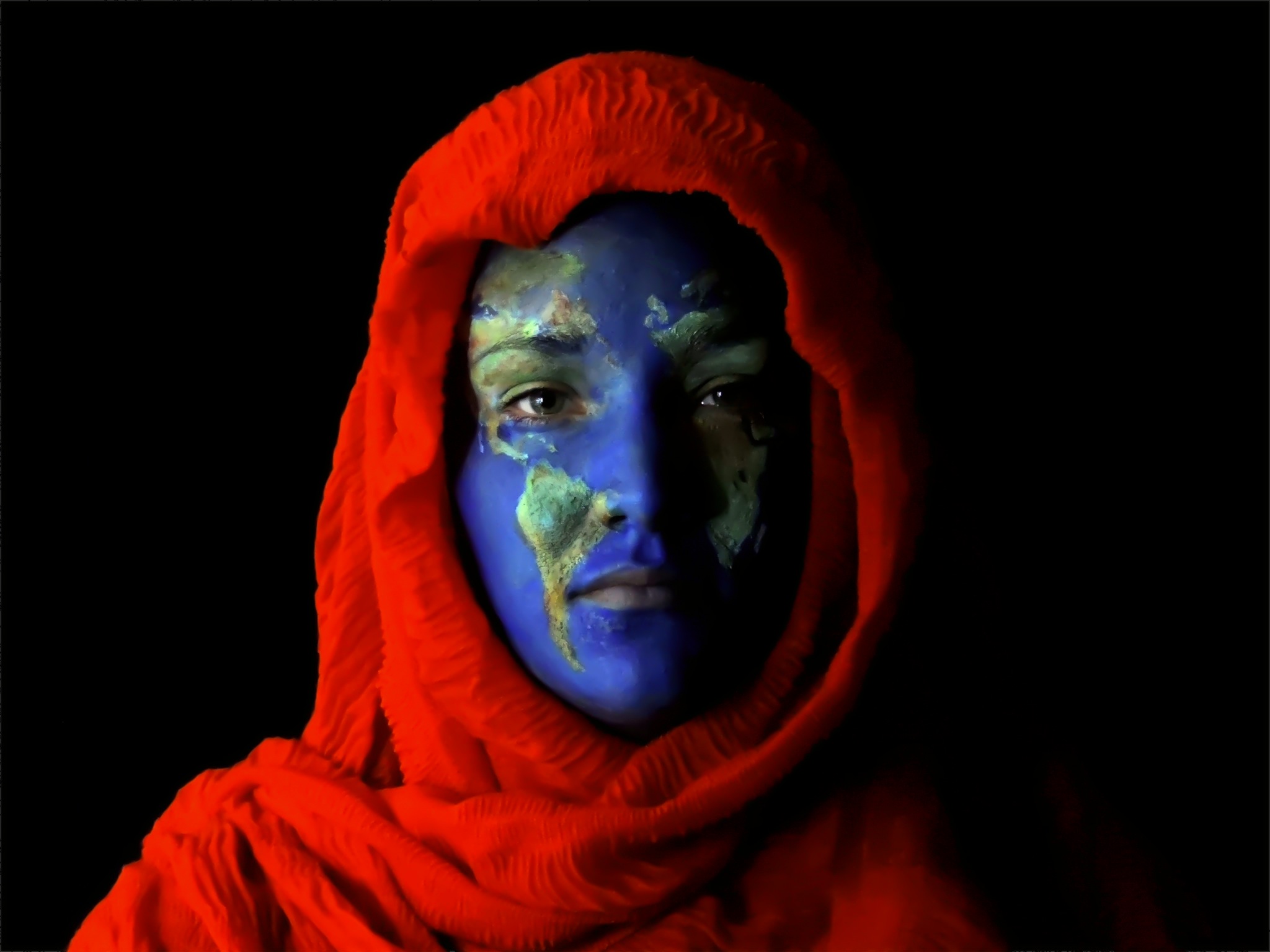