Quora Answer: What is the Difference between a Mufti, an ‘Alim, a Mulla, & Other Similar Religious Titles?

The following is my answer to a Quora question: “In Islam, what is the difference between a mufti, an ‘alim, a mulla, and other similar religious titles?”

A “mufti” is simply a religious official who issues fatawa, legal opinions.  He may also expound, reinterpret or reject existing fatawa.

An “‘alim” is the singular of ‘ulama, a scholar.

An “ustadz” is another term for a religious scholar.  It is Persian in origin.

A “shaykh” is another term used.  It is also used to denote a leader of a tribe or group, who is mature, likely greying.  When we call the scholar “shaykh”, he is not only a master of that religious science, but he is established, and likely very old.  By convention, one must be at least 40 years of age to be a shaykh.

A “murshid” is someone who has mastered a school of the religious science of taswawwuf, Sufism.  It means “guide”. 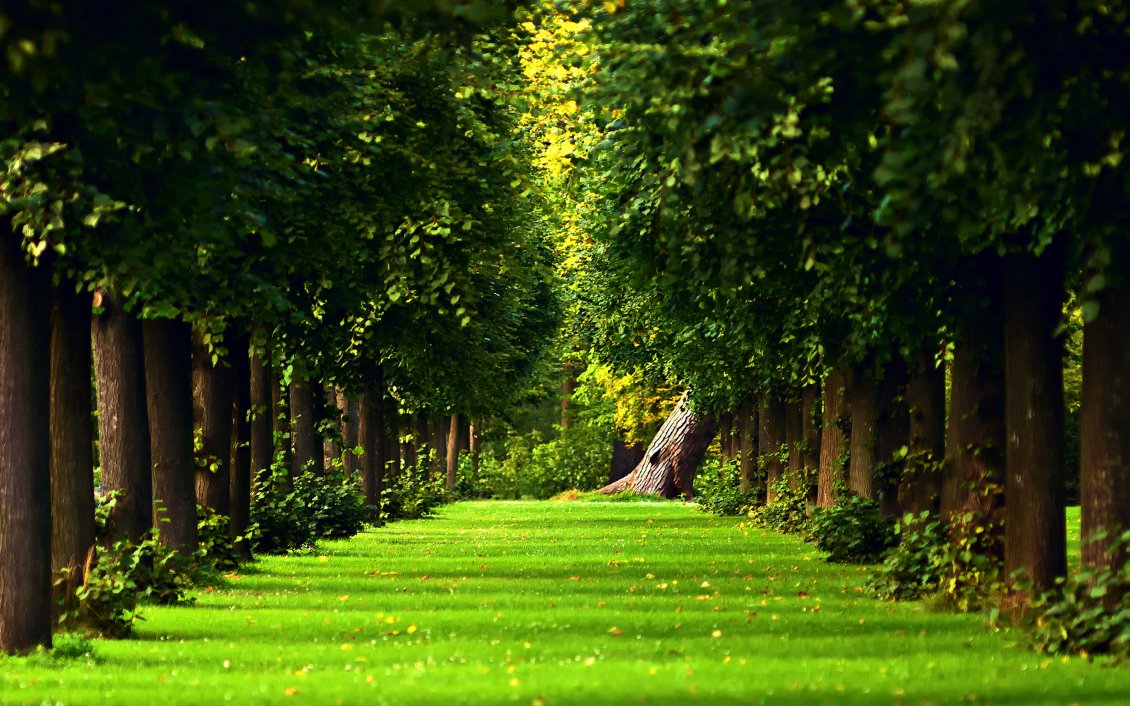