The following is my answer to a Quora question: “The Qur’an States that after Creating the universe, Allah (s.w.t.) Sat on His Throne.  Does this mean Allah (s.w.t.) has a form?”

The term used in the Qur’an is “istiwa’”, which has been translated as “Established”, by more credible translations.  It is a metaphorical term, meaning that He has Established His Sovereignty over Creation, not that Allah (s.w.t.) sat on some magic chair in the heavens.  This is despite Muhammad Naswir ad-Din al-Albani’s claim of Allah (s.w.t.) sitting on a chair in a specific place, al-makan al-’adami.  This is one of the primary contentions that distinguishes Wahhabism as a heresy, distinct from Sunni Islam, which rejects this.  The Qur’an is Explicit, in many verses, that an Absolute Divine, is Omnipotent, Omniscient and Omnipresent.  Since Omnipresence is a requirement for Absoluteness, it precludes Allah (s.w.t.) being limited to any sort of form. 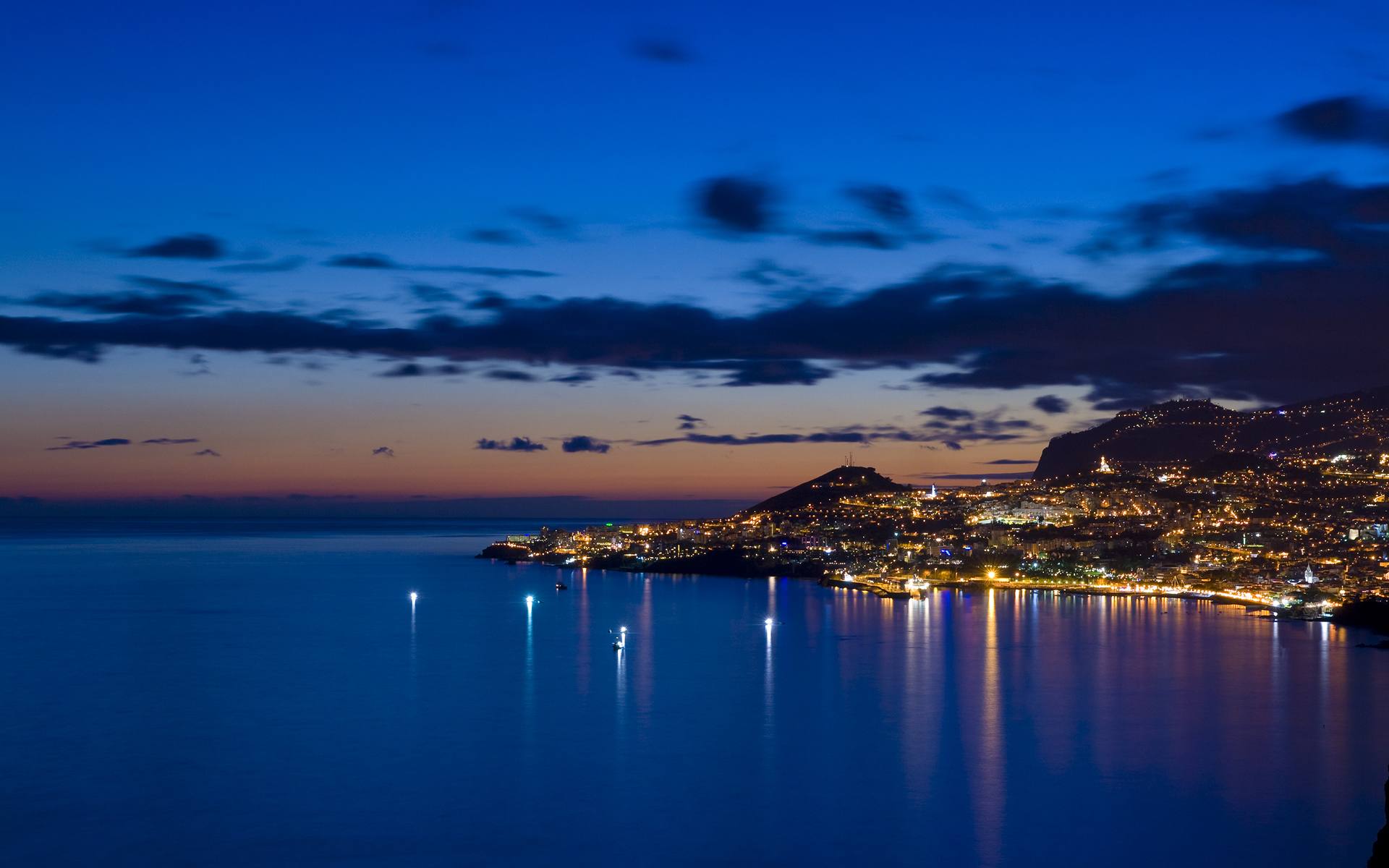