Quora Answer: Is it Possible That All Religions Will Die Due to Non-Adherence, Leaving Only Islam?

The following is my answer to a Quora question: “Is it possible that all religions will slowly die because they are not enforced, and only Islam will be left?”

That is an illogical presumption that is not supported by reality.  Considering organised religions, they all exist in power structures.  As long as someone can use the Name of God to claim authority over another, that religion will still have exist in some form.  It will evolve in time, and that evolved form may be estranged from the previous form, but it will still exist.  Christianity began as a Jewish sect.  Judaism, before it, borrowed heavily from previous faith traditions.  Islam is a semi-syncretism of Judaism and Christianity. Sikhism, Baha’ism and other faiths broke away from Islam due to theological differences and exist alongside it.  That is the way of organised faiths.

Islam is not monolithic.  And as it matures, evolves and grows, groups will arrive at different theological, jurisprudential, or even tribal positions, and the religion will split, as has already happened.  And as has already happened to religions that came before.  Some of these groups will claim they are “true” Islam, as some already do.  Other groups will become new religions.  In that sense, Islam is not special. It is just like every faith that came before. 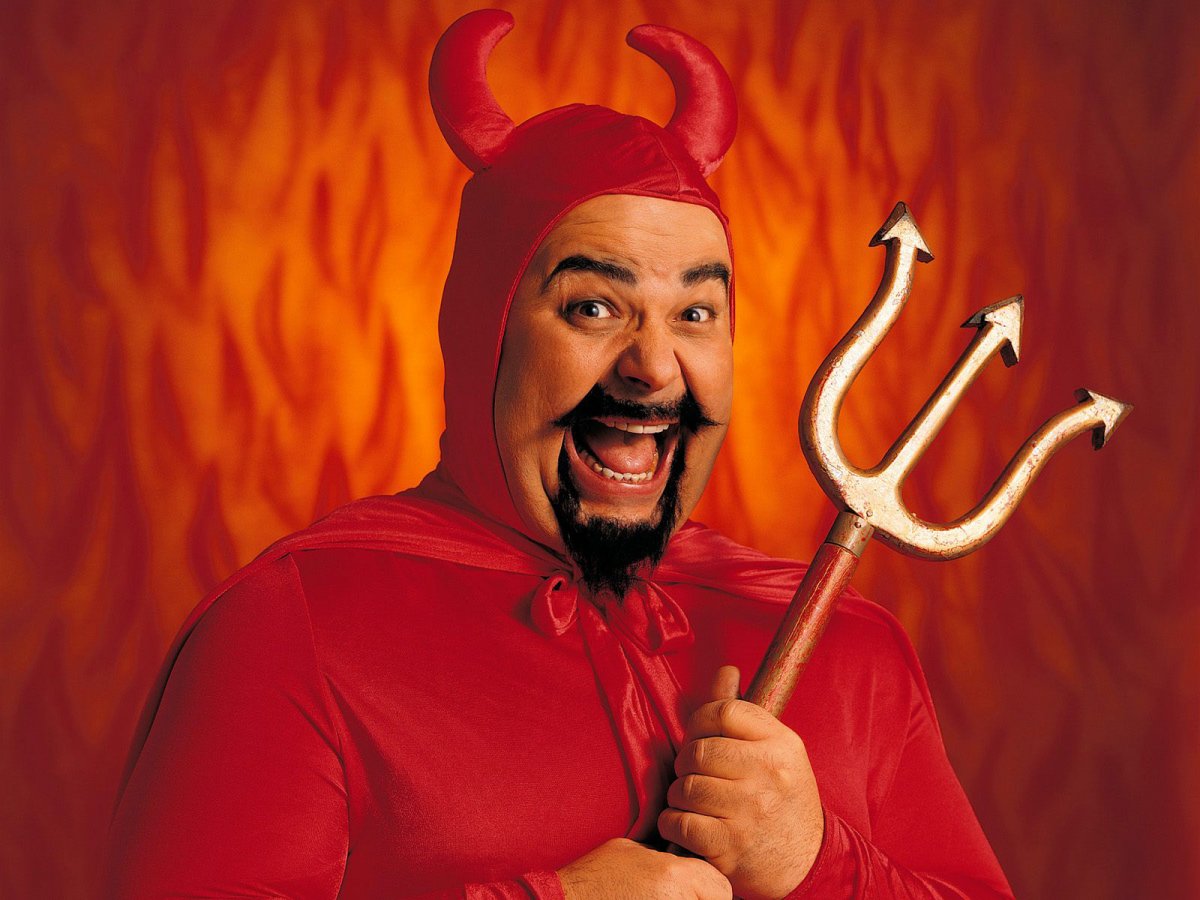